Israel Reveals Some Heartbreaking News, He Needs Your Prayers

By Daily-Perspectives (self media writer) | 2 months ago

South Africa has a lot of stars in its ranks. Some are musicians, some artists and some actors. One thing is for sure and it is that Israel Zulu has been one of the best actors in South Africa ever since he got into the game. He recently starred in the popular series Gomora where he was greatly loved but he had to leave it prematurely. He finally decided to reveal heartbreaking news as to why he left the TV show. 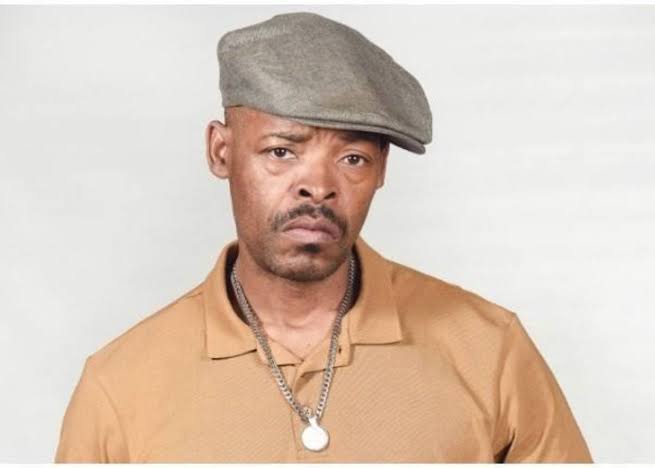 While some are speculating that he actually got fired and did not leave the show, it can be confirmed that it was a decision that he made to leave the show. He was however forced by certain circumstances to do so. Below is what he said during an interview: 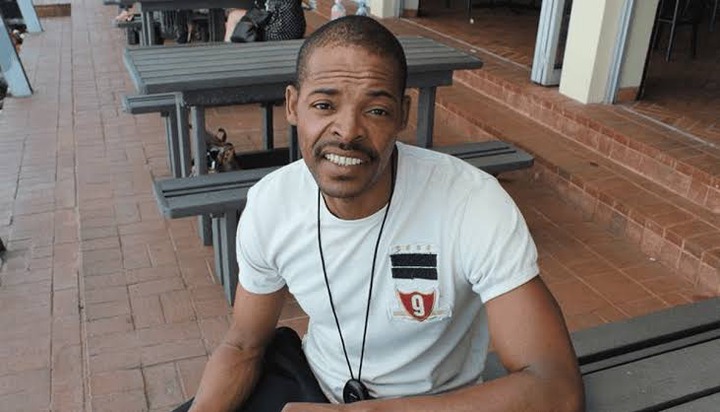 "It is true I have been diagnosed with gangrene, which severely affected my right leg making it difficult or me to walk properly and function well on set during the filming. It also makes it difficult for me to perform as an artist, or throw those Ghetto Professor dance moves you know me for when invited to gigs." 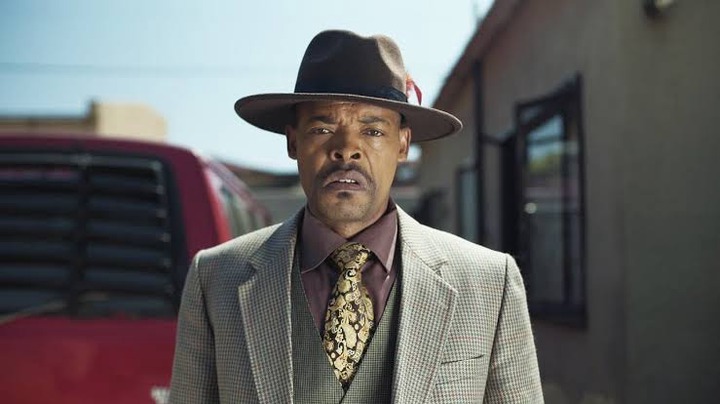 Gangrene is a disease that attacks the muscles and makes it extra hard for some body parts to function. Israel's illness is still in the beginning stages but it can eventually cripple him completely. This is why he had to leave the TV show in order to focus on his health more.

Israel Zulu has humbled himself in front of South Africa and his fans to reveal such sensitive information. The country needs to put him in their prayers so that this disease that he has does not get any worse and he can go back to acting sometime soon. He has made many South Africans laugh and enjoy family times as they watched TV series he was involved in. It is very heartbreaking when such things happen to the people that we love but we hope that everyone puts him in their prayers. 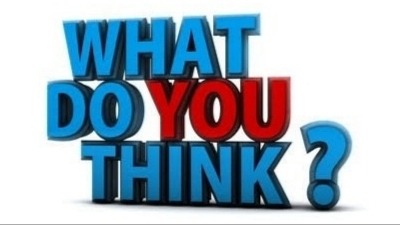 Funny Rihanna memes for you