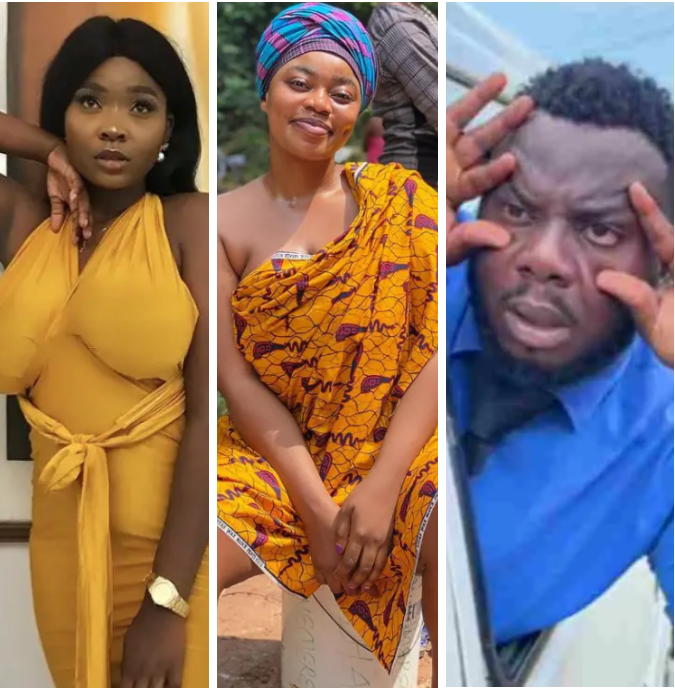 Gone are the days when the only place you get to see your favorite comedians are during stage performances.

Today, comedians can now show their talents to millions of people across the world just by uploading a video of themselves on popular social media platforms.

As a result, we now have hundreds of celebrities who rose to fame - thanks to comedy. 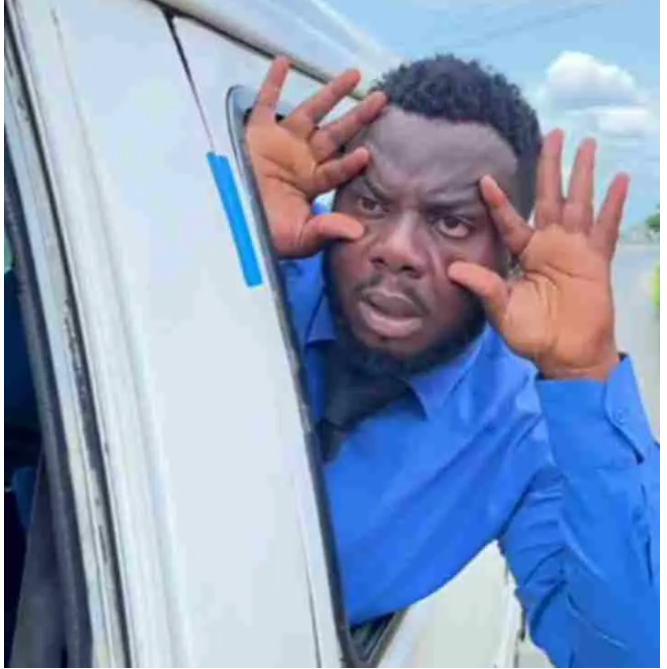 It's safe to say that Mr. Funny is one of Nigeria's best-known and most popular comedians.

The mumu acts he performed made millions of people in Nigeria laugh.

While competing for this year's Online Social Content Creator Award, Sabinus had to beat out some stiff competition from the likes of Mr. Macaroni and Taaooma. 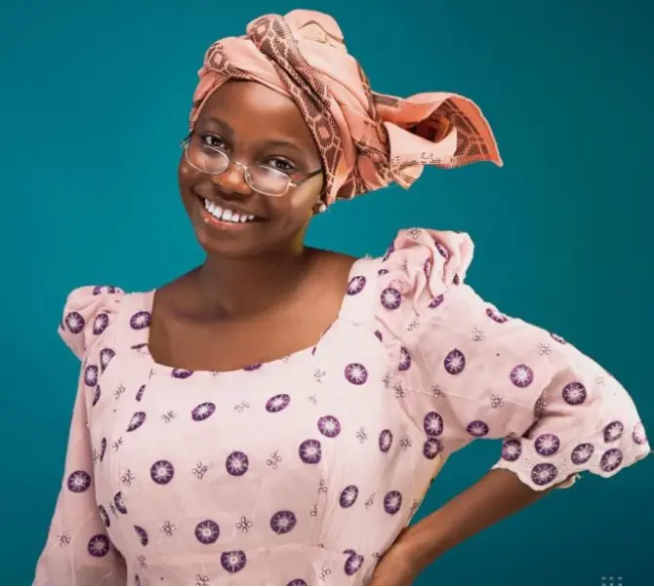 Taaooma is one of the most popular comedians to use social media platforms that we have here in Nigeria. The comic, who is only 23 years old, is a multi-talented performer who plays multiple roles in her sketches. These roles include that of a husband, wife, and two children.

Taooma is now a well-known star who has amassed more than one million followers on Instagram. 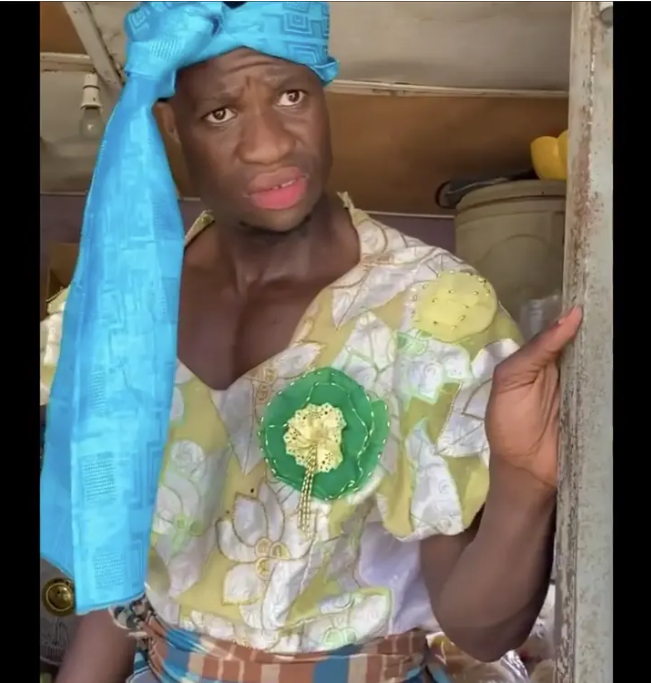 Before becoming a comedian, Zicsaloma had spent years working in the Nigerian entertainment sector. Initially, he was a vocalist, and he demonstrated his singing ability in a number of music competitions, with The Voice Nigeria being the most popular.

Later, he delved into comedy, and today, with millions of Instagram followers, he is one of the most popular celebrities in the country. 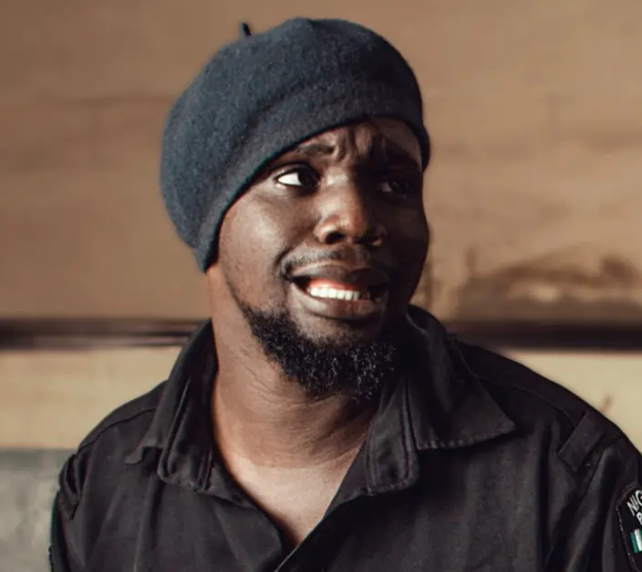 Another well-known figure in the world of entertainment got his start as an internet comedy sketch maker. Jubril Oladapo Gbadamosi, better known by his stage name Officer Woos, is this person. In addition to Broda Shaggi, Mr. Funny, Nkubi, and even seasoned actress Shaffy Bello, he has included a number of other comedians in his skits. Another famous person who rose to prominence as a result of their work in online humor is Amarachi Amusi, better known by his stage name, Ash Musy.

She rose to prominence in the Nigerian entertainment business as a result of internet users discovering numerous of her skits and sharing them online. Her admirers and the people who follow her on Instagram have shown her a lot of love and appreciation because of her humorous skits. 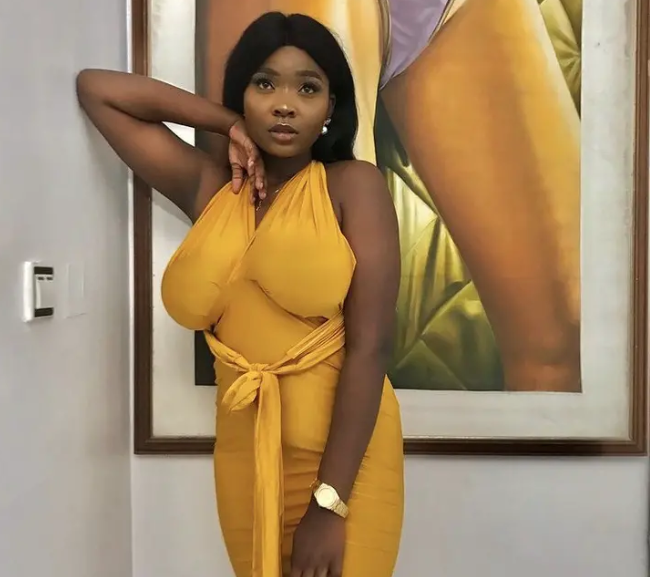 Kemi Ikuseedun, who is known by her stage name as Mummy Wa, is a talented Nigerian model and comedian.

She is known for acting alongside Mr. Macoroni in his comedy skits. Mummy Wa has also tried her hand at acting, and she has been in films alongside Alex Ekubo, Bimbo Ademoye, and other notable actors.

What's your favorite online skit-creation tool listed in this article? Please share your thoughts with us in the comments area.