By Trending_News (self media writer) | 5 months ago 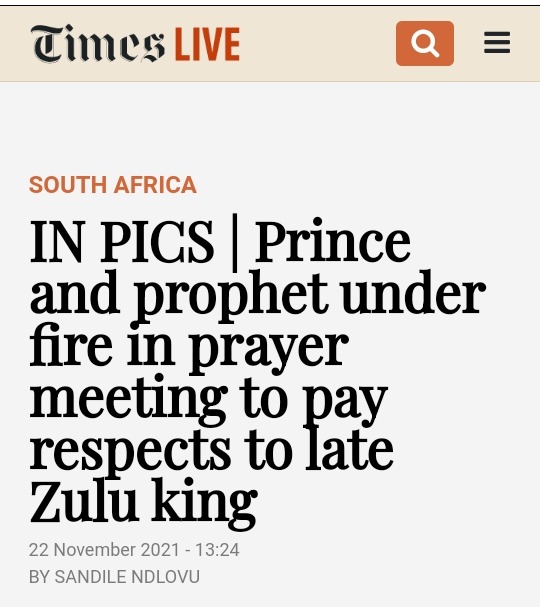 Prince Misizulu have became the heir apparent to the zulu kingdom after the passing of his father King Zwelithini. Since he was named as the heir to become the next king, things haven't been the same in the Zulu kingdom because there are other family members that oppose him & they say he is not a king to them, they will still elect a new king they think is suitable for the throne. 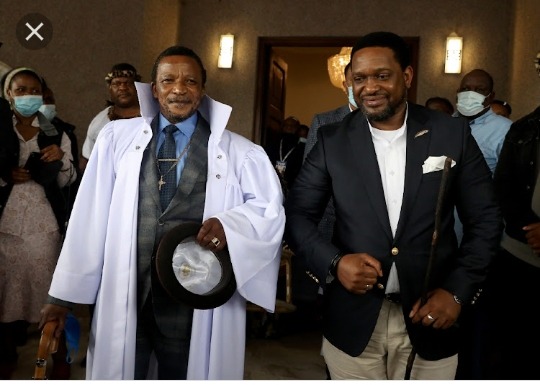 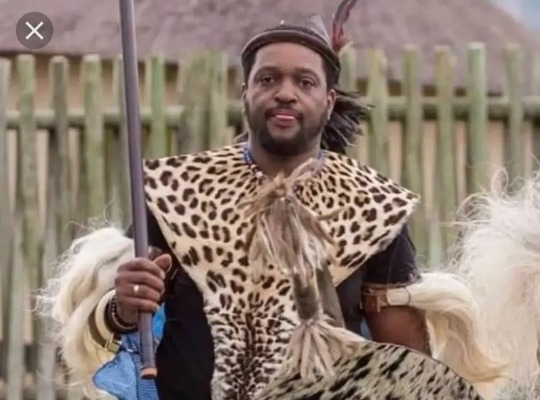 Both the prince and the prophet are under fire with court papers challenging their nomination as leaders respectively.The Pietermaritzburg high court will soon hear a matter in which Princess Ntandoyenkosi and Princess Ntombizosuthu Zulu-Duma are challenging the validity of the will of the late king, claiming t his signature was forged. This comes after Prince MisuZulu was announced as a nominated king in the same will in May. 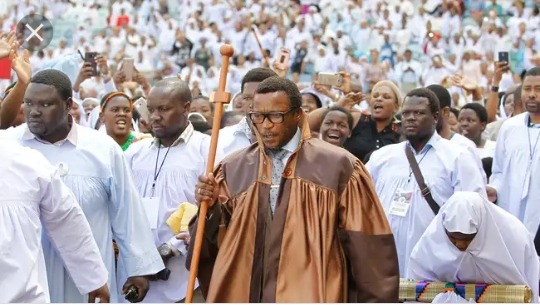 uNyazilwezulu was ordered by the Constitutional Court to vacate the church leadership throne after it found that the will nominating him as church leader was forged. 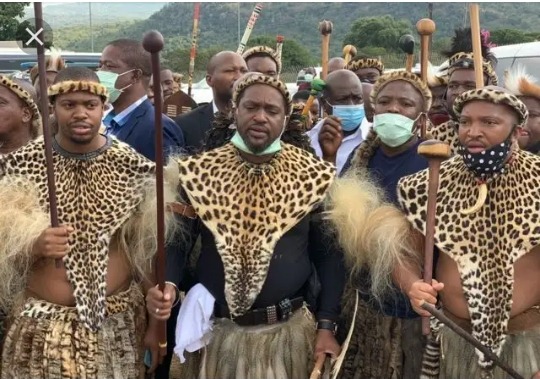 People are always fighting for the positions especially where money is involved. This thing happens because people have higher expectations and seeng themselves as successors but when the Will is read by tge lawyer, things always turn ugly as they hear what they did not expect. They end up challenging the Will and claiming that it was forged. This is the reason why you will see many family members take each other to high court for the issue of being successor. You might even get killed in the processif you are not careful. 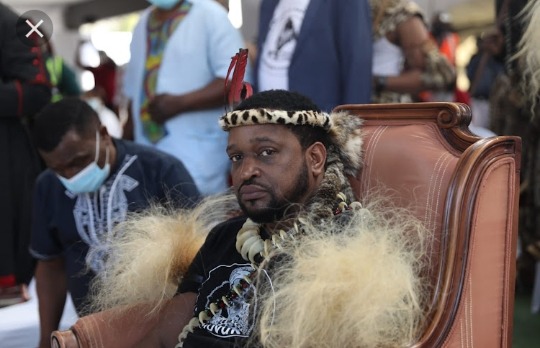 "All Nigerian churches must be shut down, see how people responded to this post