By Izwelethu_News (self media writer) | 23 days ago

Previously we discussed a few celebrities who overcame perverted and managed to stand out for themselves. The spotlight of this article will be the celebrities who were born by rich parents.

Esona is Black Coffee's first son. He is a model and an aspiring DJ. Esona's father is worth almost R60 million which is estimated to be R800B when converted to SA. What stands out is the fact that Esona is not only chowing his father's money but he is trying to build his own legacy. 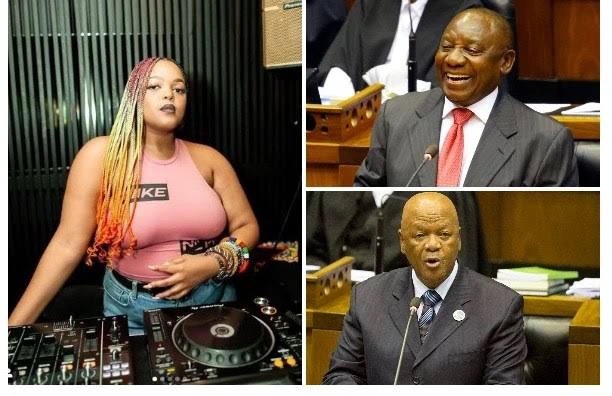 DBN Gogo is the daughter of the former minister Jeff Radebe and Bridget Radebe. Bridget's older sister is married to President Cyril Ramaphosa. Her younger brother is Patrice Motsepe the billionaire. Even though DBN Gogo is born from this rich family she never used the fame from her family but instead, she hustled for herself and went viral for her raw talent of producing music. 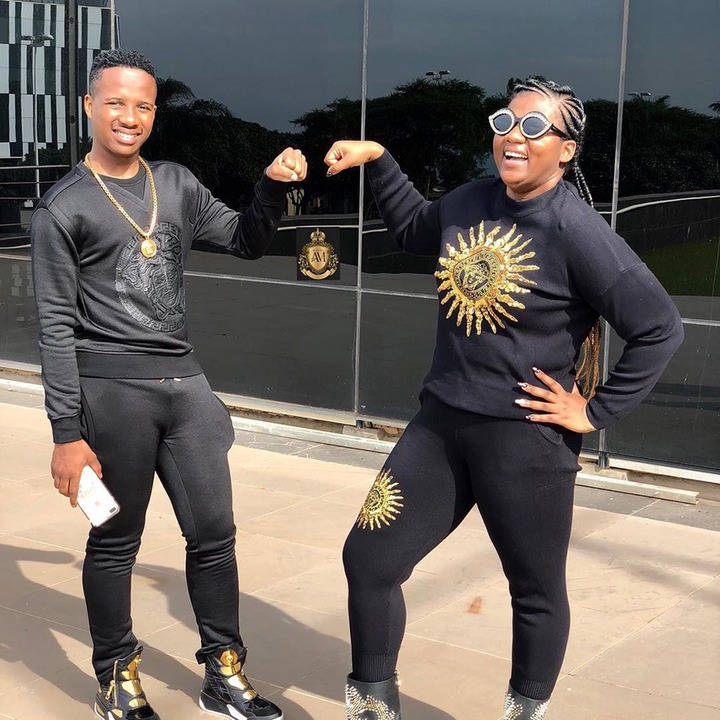 Although it is not clear whether Andile is a 21-year-old man is a celebrity or not but he is born from a rich family. Andile received attention when he appeared on MaMkhize's show and asked for a million rand. Andile wanted to try something different by playing soccer. His career never went well as expected but his mother bought him a soccer club, Royal AM which recently won on Kaizer Chiefs with a score of 4:0. Andile gets what he wants.

Firstly, Ally is not a celebrity she is born by the late Shona Ferguson and Conny Ferguson. The family owns the biggest media houses producing company called Fergusons Films. Although Ally is born from this rich family she is still adamant is pursuing her career as a drum beat maker. Ally is not in a hurry to look for a job, her father left her with millions and there are family businesses where she can work. 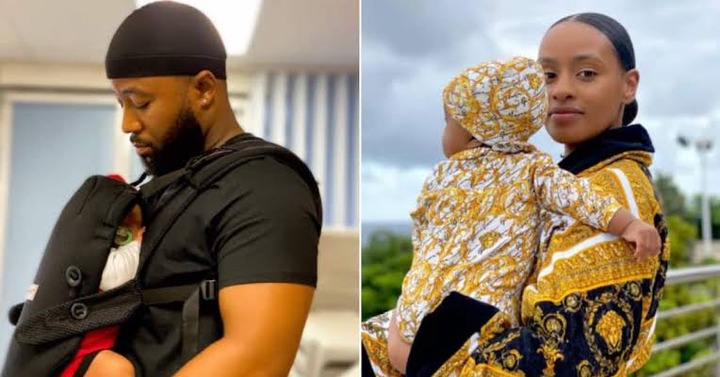 Although Thobeka has a relationship with Cassper Nyovest who is known for being rich, she is in fact richer than him. Thobeka's mother is a Durban businesswoman. Thobeka's mother Nto Majozi has been securing tenders worth million rands from the government to host government functions.