The Big Bang Theory Cast : Then And Now

The Big Bang Theory aired from 2007 to 2019, and despite the fact that it has been 14 years since it first broadcast, the comedy is still relevant today because intellect is timeless. One of the most astonishing aspects of the performers is that they not only took their vocation in show business seriously, but also made a career out of it.

We compiled a list featuring the protagonists' before and after stories. We also let you in on a tiny bit of the cast's off-screen talent and intelligence. 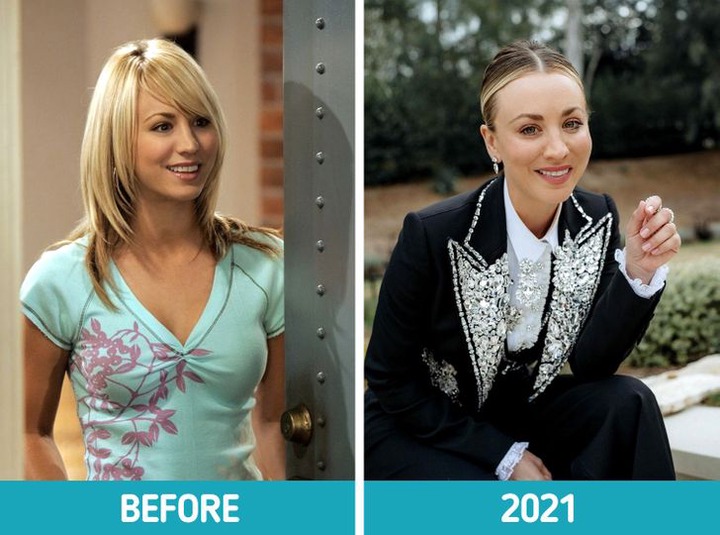 Kaley Cuoco joined the show when she was 21 years old. Her persona, she explained, was the cute girl who lived next door to the geeks and grew up (just like her) by ditching the shorts in favor of looser clothing.

The American actress has been starring in the series The Flight Attendant since 2020, for which she is also named as executive producer and for which she has received her first Emmy nomination. She has stated that despite having been in the industry for 30 years, she has never experienced anything like this and that it was something she did not expect. 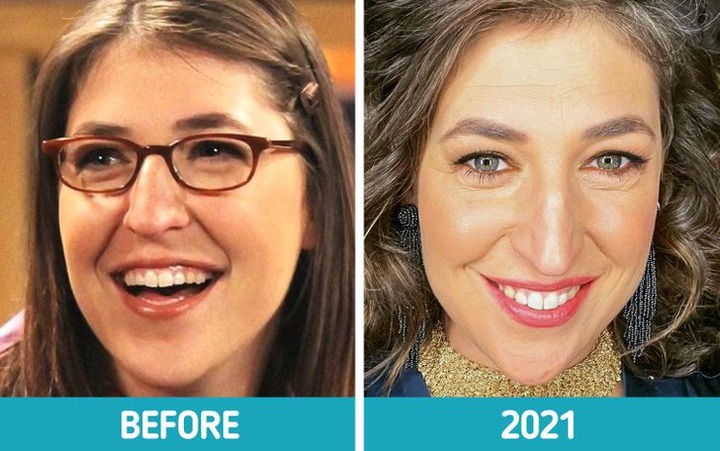 Mayim Bialik studied neurology, like she did in the series. Her involvement with the show began in 2010, when she appeared in the final episode of the third season of the comedy series, the same year she published her first book about children's emotional changes and their relationships with their parents.

She is now appearing as a guest host on the game program Jeopardy! In this regard, she has expressed her gratitude for the opportunity, describing it as the most iconic part she has ever had. 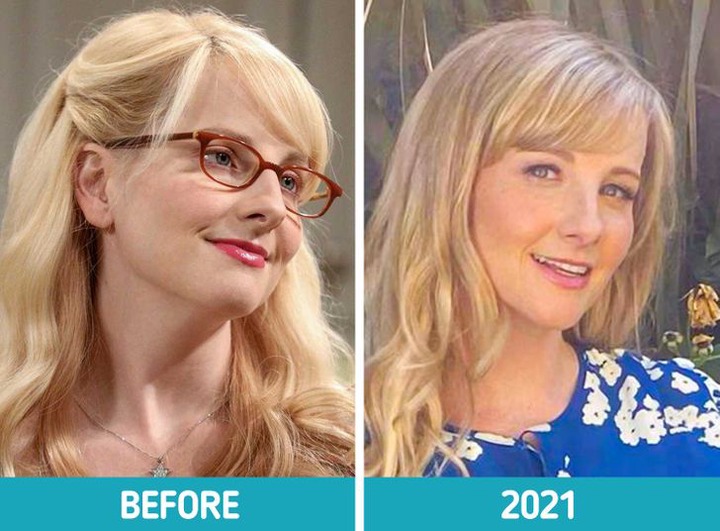 Melissa Rauch, best known for her role as Bernadette Rostenkowski, has worked as an actor, model, and comedian in the entertainment industry. Rauch was in the unemployment office until she got a call to audition for The Big Bang Theory in the third season, before landing her part on the show.

She continued to work in the industry after the series ended, both as a star and as an executive producer. She also founded Oscar's Kids, a nonprofit dedicated to raising awareness and funds for children with cancer. 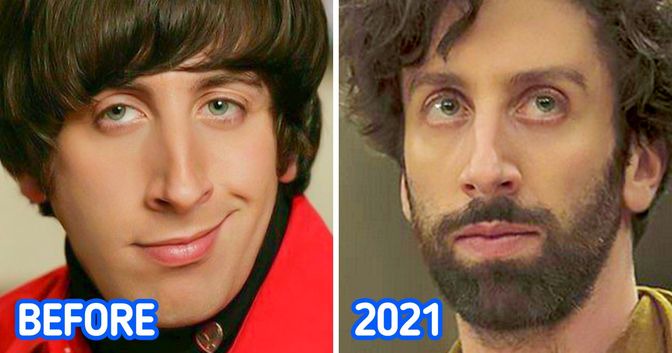 Howard, played by comedian Simon Helberg, was another of the geeks he was able to bring to life throughout his career. Simon is also a gifted pianist who, as he has stated, enjoys playing jazz. He was able to put these skills to use in Florence Foster Jenkins (2016), one of his non-series films in which he co-starred with Meryl Streep.

He recently appeared in the French musical film Annette (2021). His participation in the project, in addition to demanding his talent, also posed a challenge, as he ventured to lie about his nationality in order to land the part. 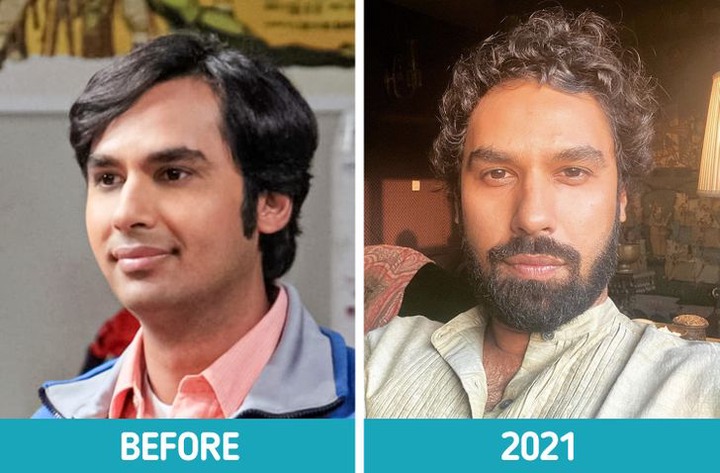 Kunal Nayyar, who is of Indian descent, studied at the University of Portland before embarking on a career in the entertainment industry. He began acting in shows to meet new people and, a year after graduation, scored his breakthrough role on The Big Bang Theory (2007).

He was able to enjoy anonymity after the series and also appeared in television series. He is the polar opposite of the astrophysicist he played, as he enjoys being trendy and is married to Neha Kapur, the former Miss India. 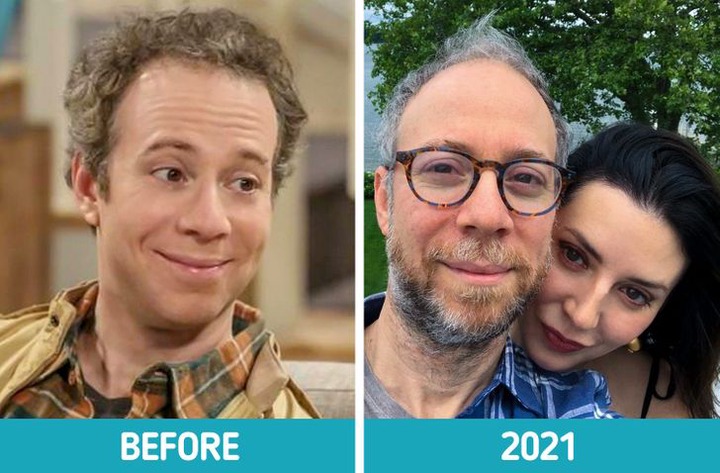 Kevin Sussman has grown as an actor, comedian, and writer over the course of his career. Surprisingly, before getting the role of Stuart (the proprietor of a comic book store), he worked in a comic book store in real life. He is well known for his role in the television show Ugly Betty. He will appear in the series The Dropout in 2022.