Somizi left Idols with his fans, now the show has lost viewers

Somizi Mhlongo Motaung has been placed on special leave from Idols South Africa and also on Metro FM. On Idols south africa, Somizi was member of Judge panel and on the metro FM he was a show co-host. 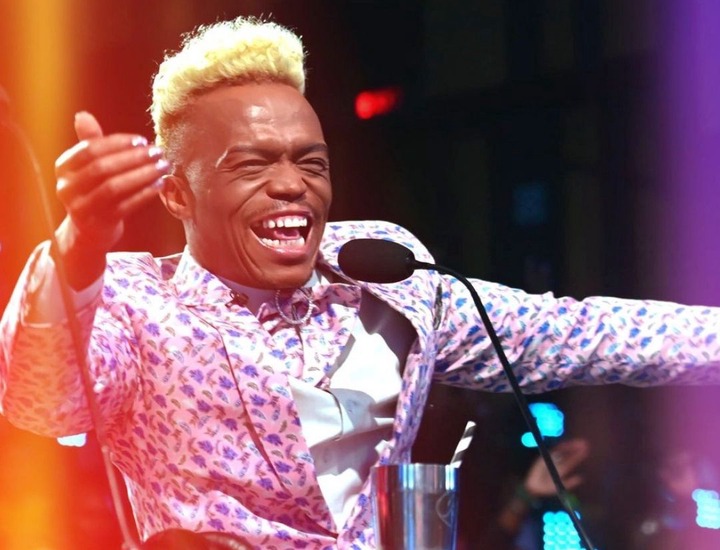 After his husband Mohale Motaung Mhlongo reported that he Somizi Mhlongo Motaung has been abusing him, then those shows didn't want to associate themselves with Somizi Mhlongo until he cleans his mess.

It is unfortunate for Idols south africa that the absence of the South African most known gay, Somizi Mhlongo Motaung had contributed on lost of viewership. Now it seems like he left with fans because for the past two weeks, viewership of Idols dropped drastically.

The once-invincible Idols on Mzansi Magic (DStv 161) has plunged in the Television ratings from over 1 million to just 693 000 – shockingly shedding hundreds of thousands of viewers and losing almost a third of its entire audience.

It seems like the show will be left with no choice but to bring Somizi Mhlongo Motaung on the show. Many of his fans made it clear thay they will also take a break on watching the show until Somizi came back.

Gay couple sentenced to 1year house arrest in Zimbabwe, death sentence to follow because of this?

4 Important Things To Avoid When Praying