By PowerLuttrell (self media writer) | 3 months ago 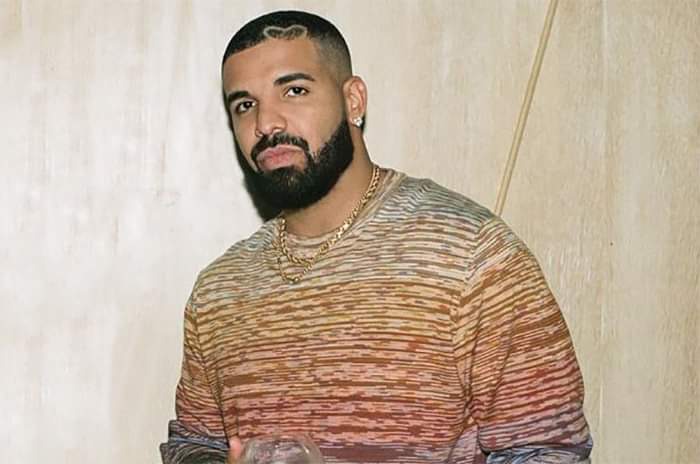 Every South African would love to see Drake in South Africa any time. He is definately one of people's favourite and he has a huge fan base all over the world all because of his wonderful music. Lately there has been a circulating post which mentioned that the American star is coming to South Africa. 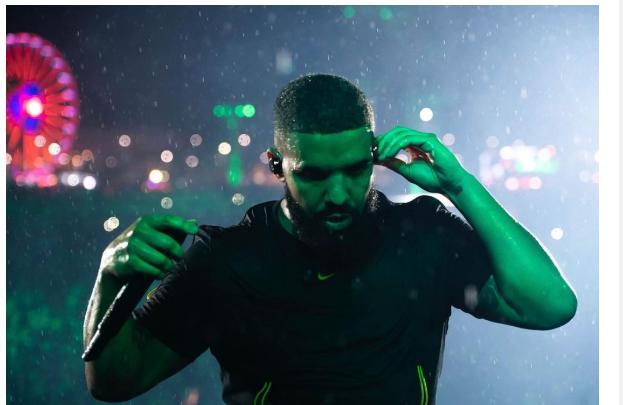 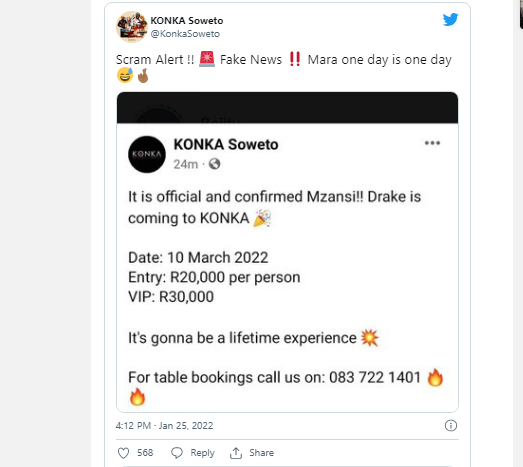 On the other hand, the post was exposed for being a scam and spreading fake news about the coming of Drake to South Africa. Whoever created the post wanted to make money using the name of the club. That is why the official Konka page on twitter had to came out to confirm that this is a scam.

When the truth was revealed, so many people were disappointed especially those who were really excited about Drake coming to South Africa.

Content created and supplied by: PowerLuttrell (via Opera News )

Liesel Laurie leaves her fans in stitches, as she says her and their dog are the cutest in the fam.

" An Indian lady has a crush on me, the last time I slept with a colored girl this is what happened