Good News for Oscar Pistorius as this is set to happen this week. 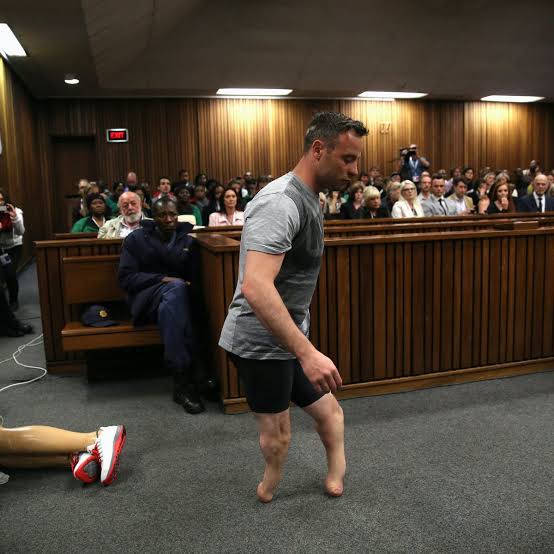 Oscar Leonard Carl Pistorius is a South African convicted murderer and former professional sprinter. Both of his feet were amputated when he was 11 months old due to a congenital defect; he was born missing the outside of both feet and both fibulae. 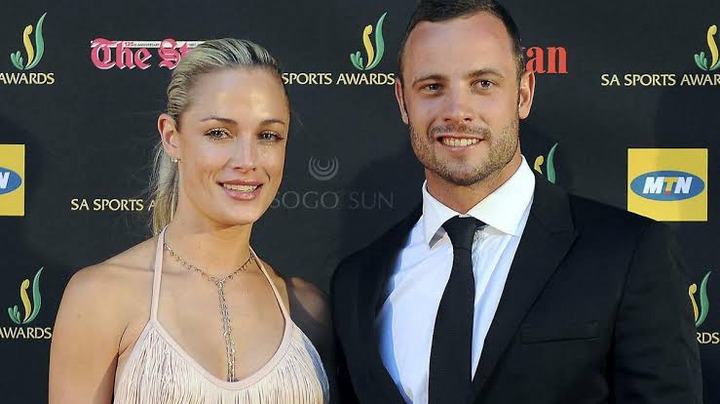 Oscar Pistorius was arrested for the murder of the former Mrs South Africa, Reeva Steenkamp, who he shot dead  on Valentine’s Day in 2013. His trial took months but it ended in tears as he sold a lot of his stuff so that he could pay for legal fees but still he ended up behind bars. 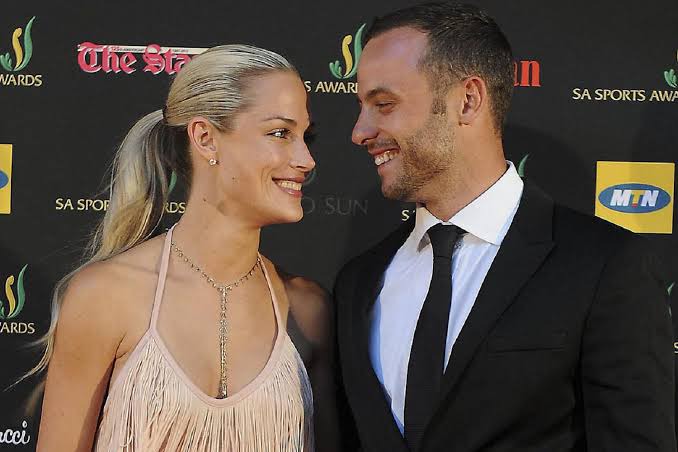 However it seems like soon he will be out of prison but there's only one thing he has to do first, which is meeting Reeva's parents. According to the reports the meeting might take place this week. 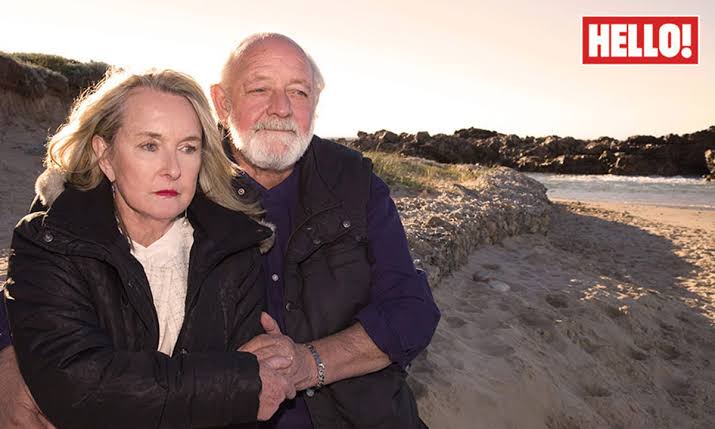 Earlier yesterday it was reported that he was moved to a new prison which is near where Steenkamp lives. The meeting is made possible because of the letters he wrote to them back in October. It is expected to be his first meeting with them after the trial case. 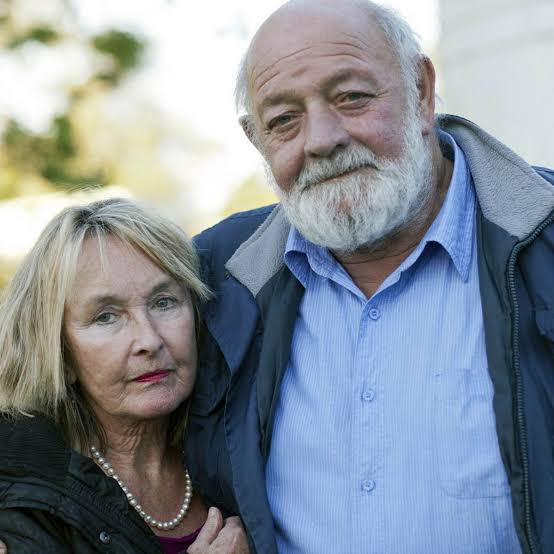 The Steenkamps told their lawyer, Tania Koen, that the letter coming out of the blue was like ‘ripping a Band-Aid’ off a wound. Because it reminded them of a man who took away their precious Reeva and claimed to be mentally ill. 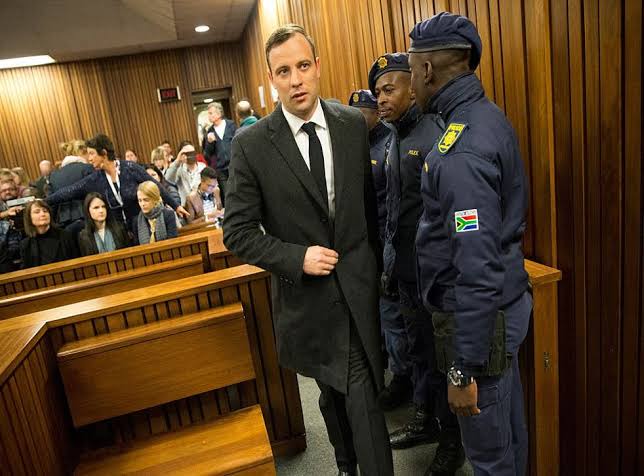 However they ended up agreeing to meet him since they're hoping to hear the whole shoot-out story from Pistorius. But the meeting could backfire because his parole might be on the Steenkamps verdict.

Pistorius, who was serving his 13 years and months sentence at the ‘comfy’ Atteridgeville Correctional Centre in Pretoria, is hoping to touch home and get back to his old athletic life. 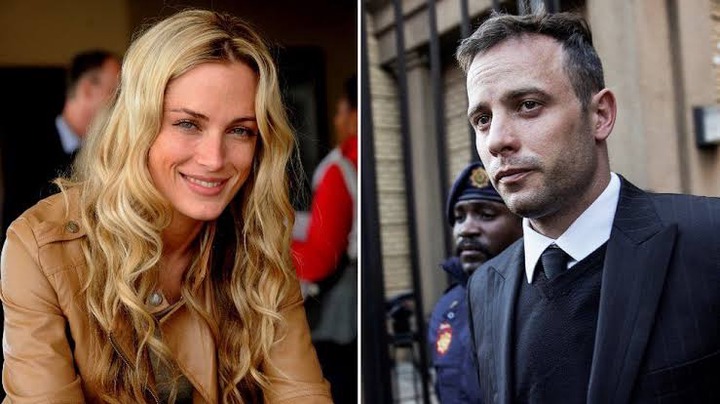 I think that the Steenkamp's have moved on from the death of Reeva since it has been 8 years since her passing. So I think that they won't stand in his way of getting probation.

What's your view about this matter? Do you think that Oscar deserves the Bail? Don't forget to leave your thoughts in the comment section.