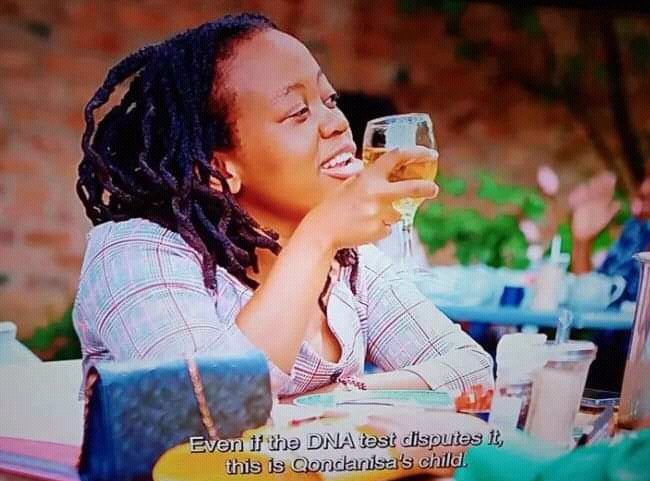 It might have taken time for Samantha to finally come clean, but she eventually did and this came after Qondanisa put pressure on her, had he not brought everyone together in one setting, he would still be in the dark.

There is quite a lot that Qondanisa wants to do and it was clear that he has always had his suspicions about Samantha's unborn baby. On the latest episode of the show, we got to understand that Samantha has managed to avoid the topic of the unborn child for the past few weeks. 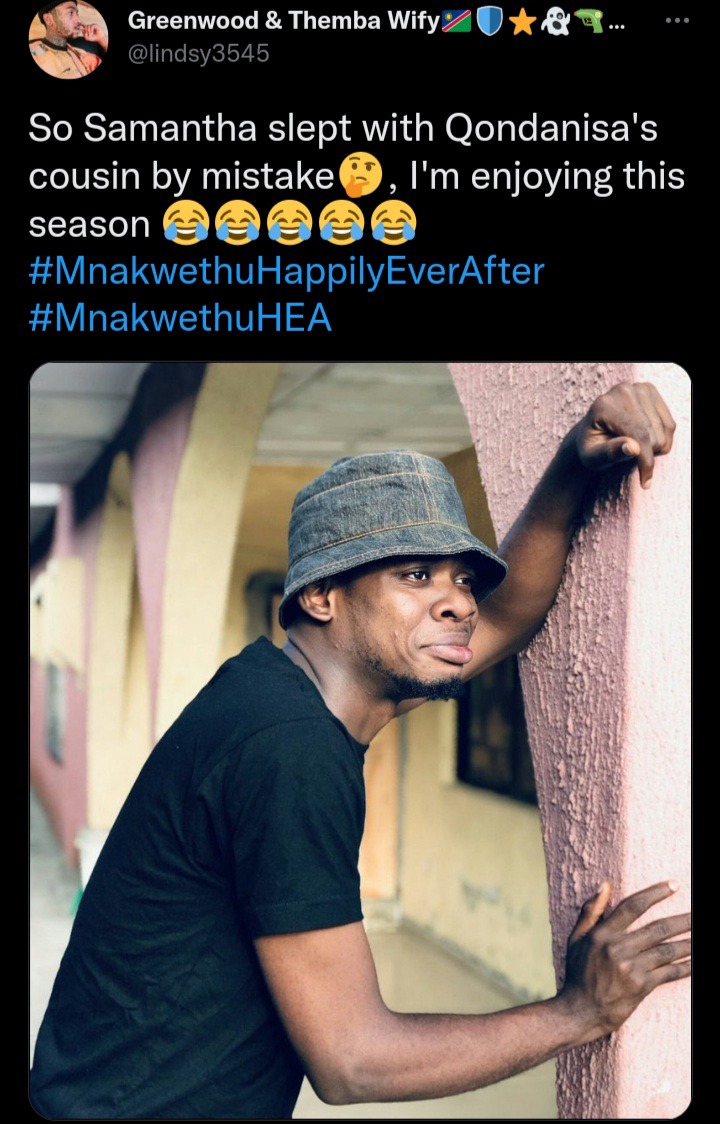 And this is probably because Qondanisa was not as firm as he should have been, it is not even a surprise that he once again put the blame on Samantha's male best friend, Diaz for the failures in his marriage.

Samantha and Diaz are close and this is one thing that Qondanisa has made clear that he does not want to see. Even with the recent turn of events, Qondanisa and Diaz had some altercation, everything they meet, the mood changes. 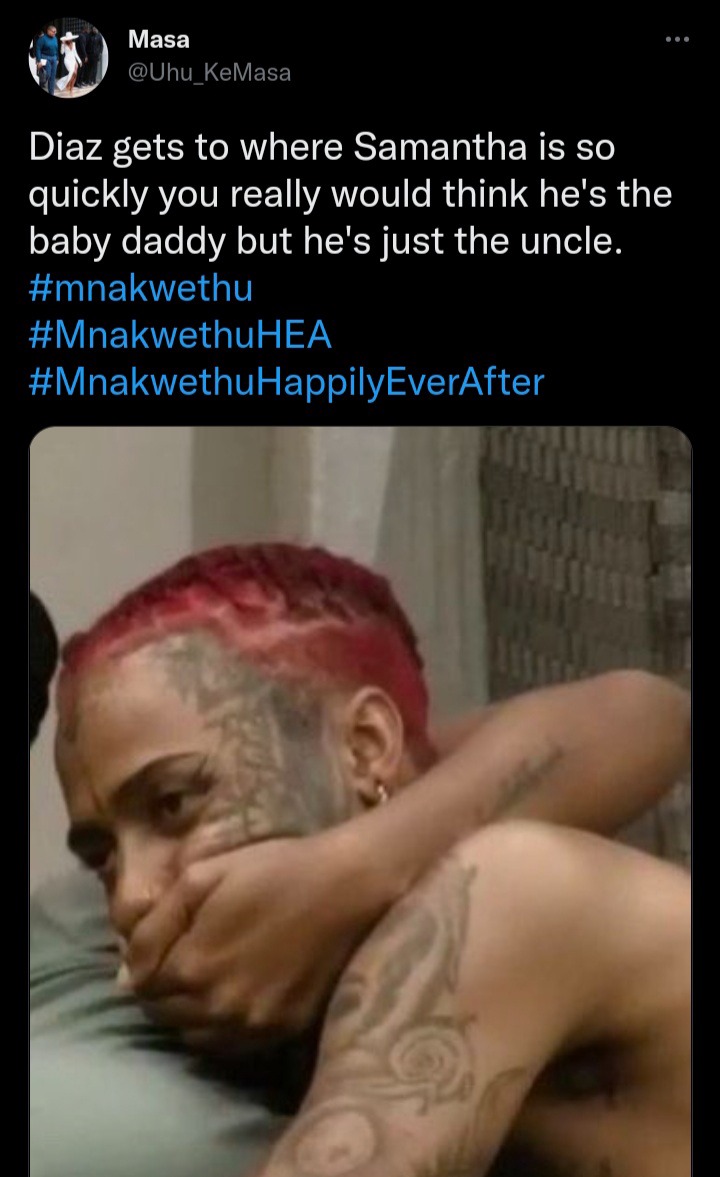 What is surprising is the fact that they would not sit down and talk, but this time around, Qondanisa made the decision to have Diaz and his two wives sit down and talk about what was going on.

Prior to the meeting, Qondanisa asked Diaz something outside, he asked him what was going on between him and his wife and Diaz said he should go and ask his wife, probably because it was not his place to speak on her behalf.

However, Diaz did clarify on his side that Samantha is just his friend and this is something that Qondanisa knows. 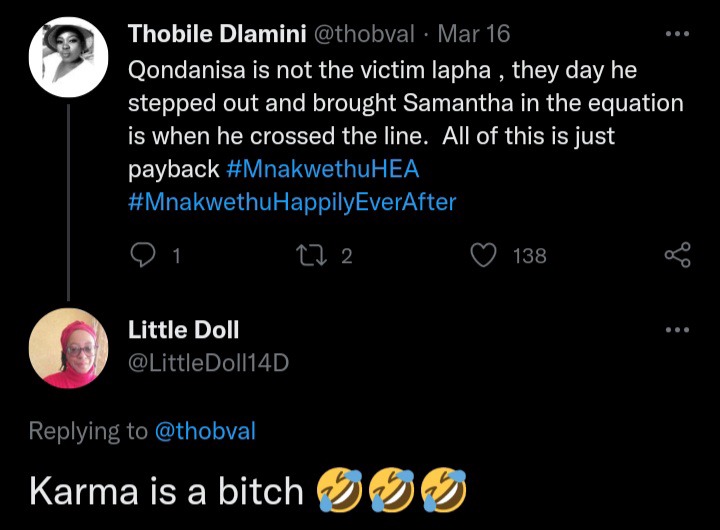 They went inside and Qondanisa's first question was for Samantha, he asked her in the presence of Diaz, who the father of the unborn child was. She responded and said she does not know, Qondanisa went on to ask if she was cheating with anyone and she said that a mistake happened.

And Qondanisa just kept coming with the questions, he wanted to know the person she made a mistake with and she finally revealed that it was Elias. Now, Elias is Diaz's cousin and a while back, Samantha revealed that there was something going on between. 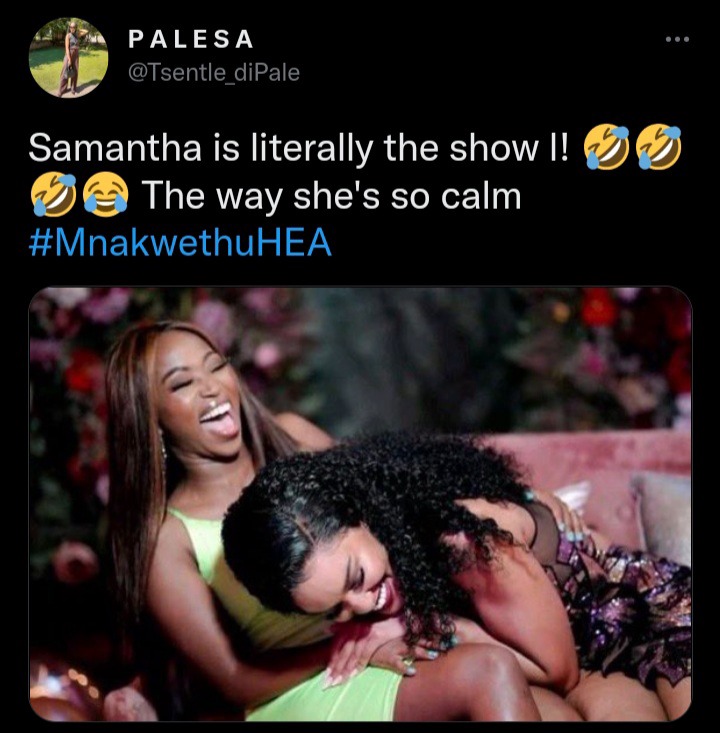 But judging by how the whole thing went, it seems like Qondanisa has always known that he might or might not be the father of the unborn child. Maybe wanted he wanted was to hear Samantha put it out there that she is carrying a child that might not be his.

'See As Young Man Cried Like A Baby After Using His Savings To Bet.