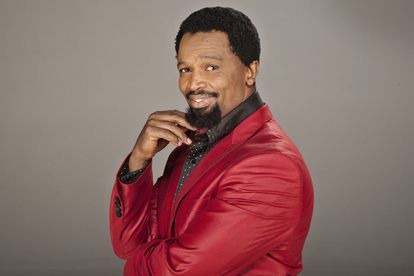 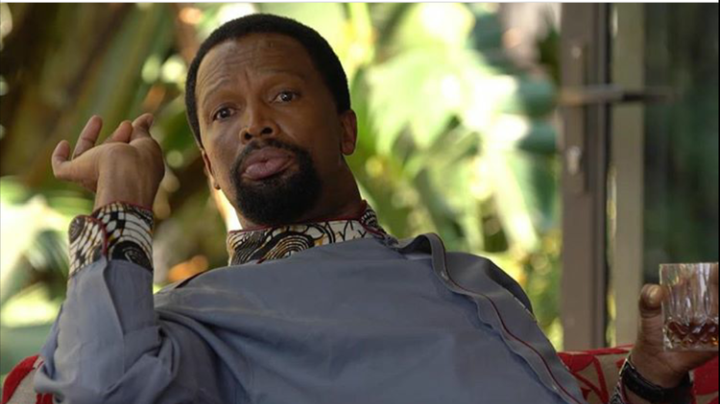 The legendary actor played the character of Kgosi in the drama 'The Queen'. Kgosi is a humorous, flamboyant gay man who often puts his sister, Harriet Khoza, and brother-in-law, Brutus Khoza (played by Themba Ndaba), in their place and has never been afraid to speak his mind. Sello is one of the best actors in the country and he nailed this gay character in a way that you would not suspect he is not gay. 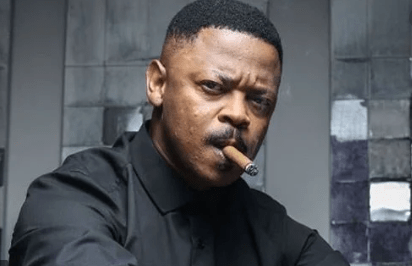 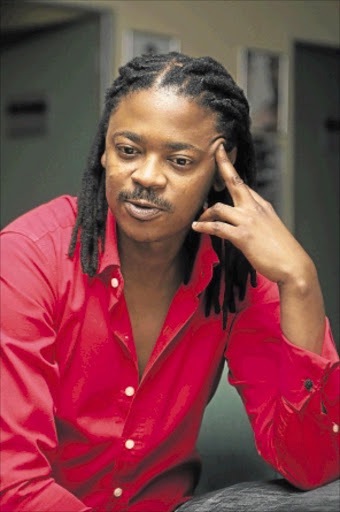 The actor played a role of Jason Malinga in the drama Generations a few years ago whereby he even shared a kiss with another guy. After the kissing scene he said people used to give him odd looks when he was in public, with some viewers telling him African men are not supposed to play such characters. He said for him it was a well balanced reaction of shock and excitement and he believes as actors you are supposed to tell stories that are based on the truth and reality. 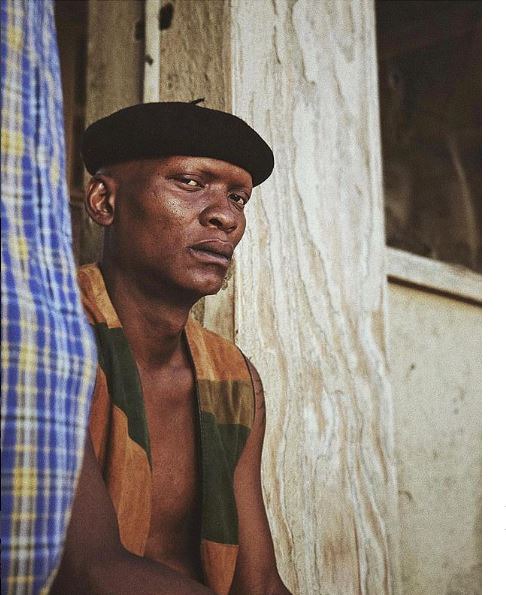 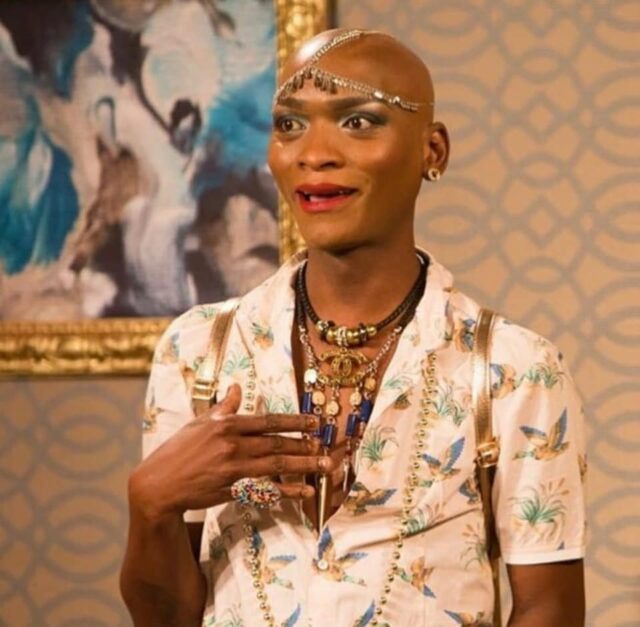 The actor won a SAFTA award for his gay role on SesTopLa but many people started speculating he was really gay because he was too good. In one of his interviews, the actor revealed he was not gay but admitted people have always thought he was gay. He said growing up people would say he will be gay before he matriculated and they would place bets with money saying he will be exposed to his community and come out one day. We'll this did not happen because Warren is a straight married man with a child. 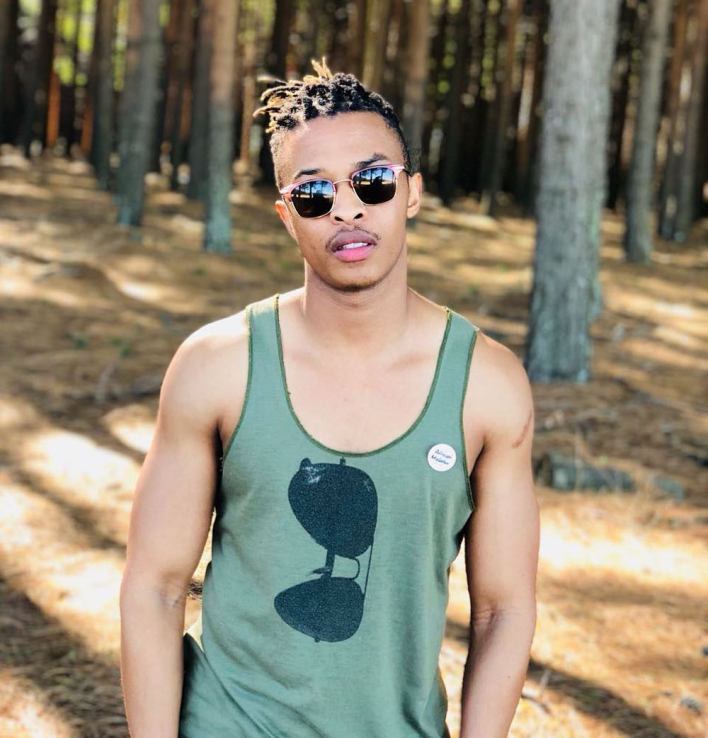 The actor revealed that he was afraid of how his first on-screen gay kiss would be received by others. Mampofu played the character of Phila on the Mzansi Magic series Igazi, in one of the scenes he exchanged the sizzling smooch with his on-screen boyfriend. In an interview he stated that shooting the scene was something of a challenge. It was overwhelming and he thought of how people will see him. It's understandable how he felt because gay people face a lot of criticism in the society.

Will Musa Mseleku's 4 Wives Ever Be Enough For Him?