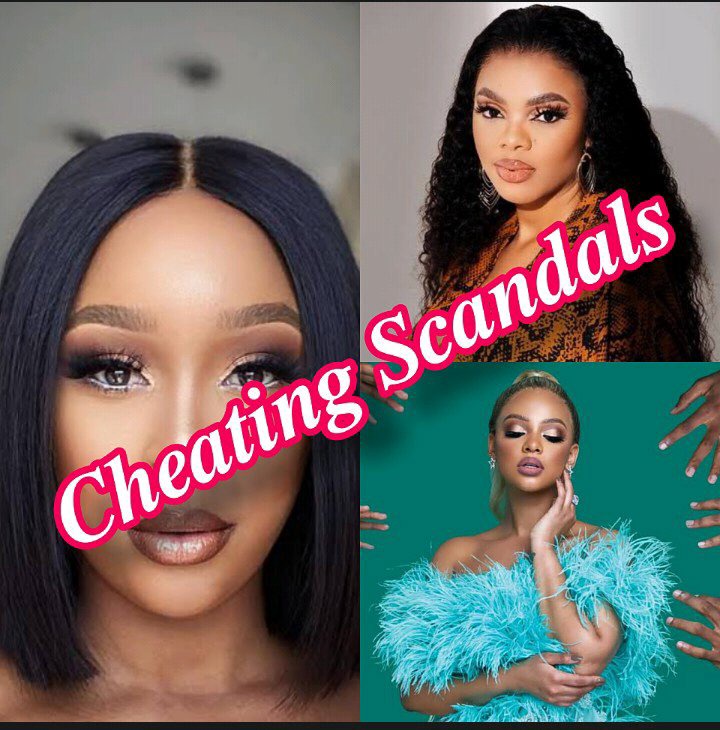 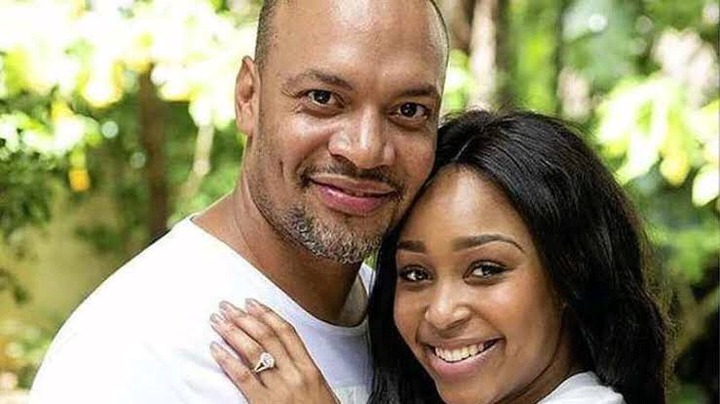 Early this year, Minnie came forward to declare that she had ended her relationship with the child's father and that they had begun the divorce process. Later, claims surfaced that she had an affair with her husband, which is what caused their marriage to end. She vehemently refuted the claims and made legal threats against the rumor's originator. 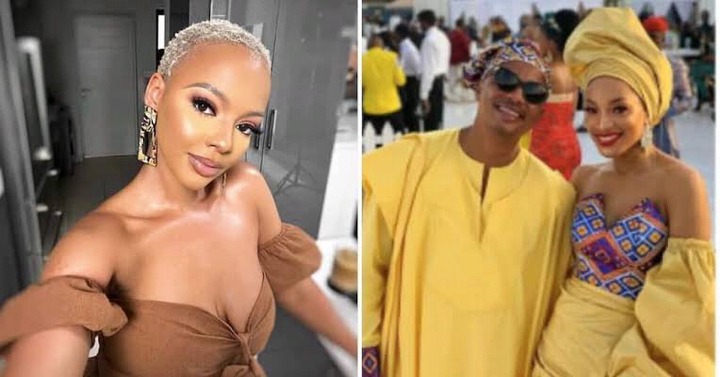 The social media celebrity and cosmetologist Mihlali Ndamase has been involved in a cheating controversy with her boyfriend. Mihlali allegedly had an affair with Mary Jane Sidambe's husband, businessman Leeroy Sidambe. Leeroy and his wife are allegedly currently going through a divorce. Despite how most people see their relationship, Leeroy Sidambe and Mihlali Ndamase are proud to share intimate photos of one another. 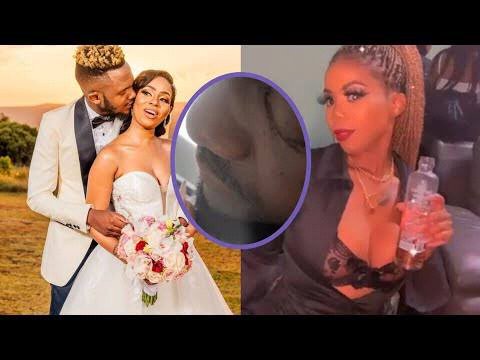 Allegations against the artist Kwesta first surfaced a few months ago. He is allegedly having an extramarital affair with Nthabiseng, according to rumors. The two were seen together in the same location. The girl also said some fascinating things regarding the hip-hop artist In spite of the accusations, Kwesta and his wife Yolanda appear to be still together. 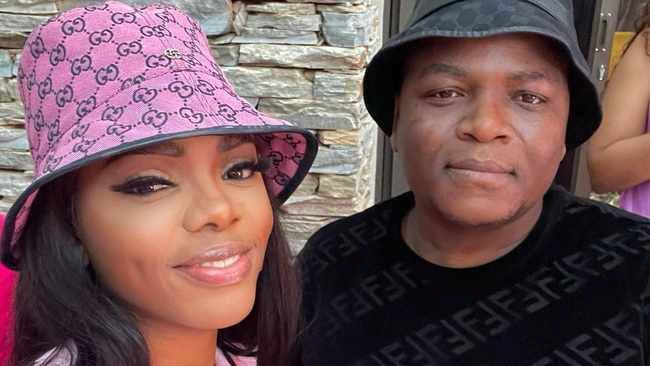 It is said that Hlubi Nkosi, the father of Londie London's child, cheated on her. The businessman is reportedly having a child with a woman named Phumla M., while Londie is expecting their second child.

PHOTOS: Itumeleng Khune is indeed a good father, Take a look at his best moments with his daughters

Interesting News: As Another South African Coach Got A Job In Europe

Jacob Zuma has broken the silence about the Upcoming ANC elections. See what he said.

Gwede Mantashe went through an embarrassing moment today. Read all about it.