Around 2010, 2011, Korean dramas began to acquire popularity in Africa. There were epic, must-see films full of action, intrigues, love, romance, and other elements that piqued people's interest in Korean films.

They include the following: 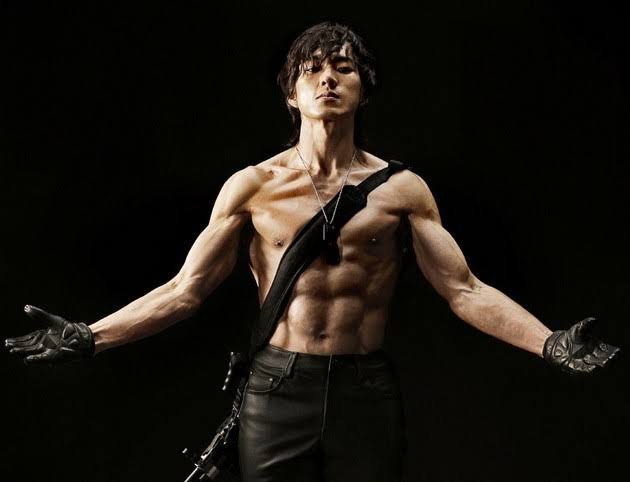 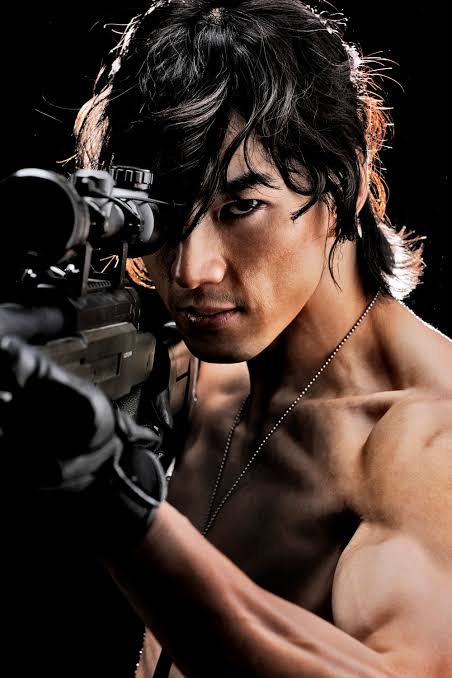 Choi Kang-ta is a super agent with a dreadful reputation who gets godlike abilities. He was adopted by an American couple after his parents died when he was a child. He returns to Korea as an adult to wreak revenge on the man who murdered his father. 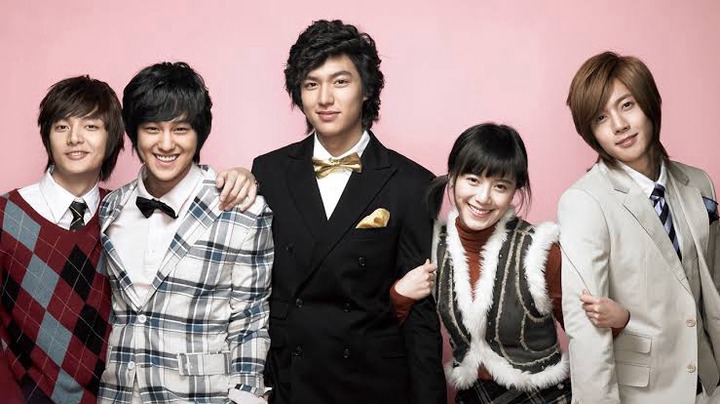 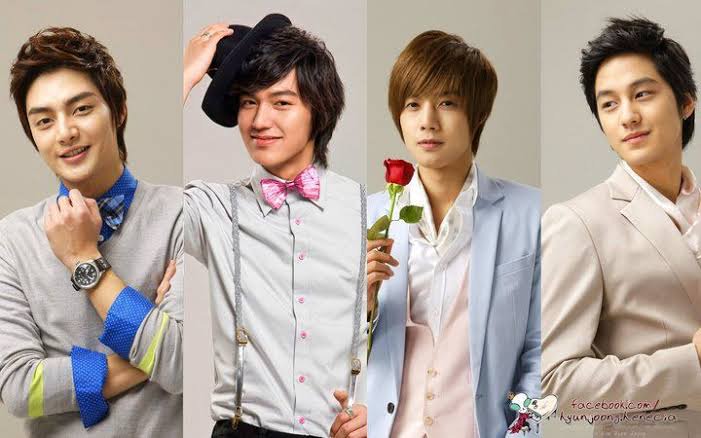 This is one of the most popular Korean dramas, with ratings and prizes sweeping Asia in 2009 and 2010. This drama is set at a prestigious high school for the wealthy, and it tells the story of a poor girl who falls in love with the F4 gang of rich youngsters, led by the tough and courageous Goo Joon Pyo. 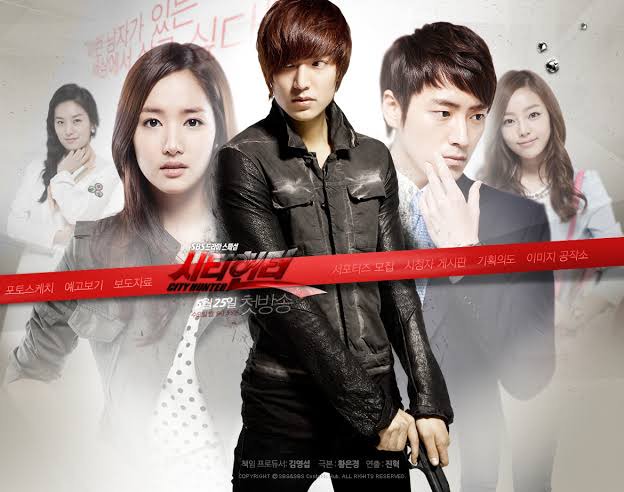 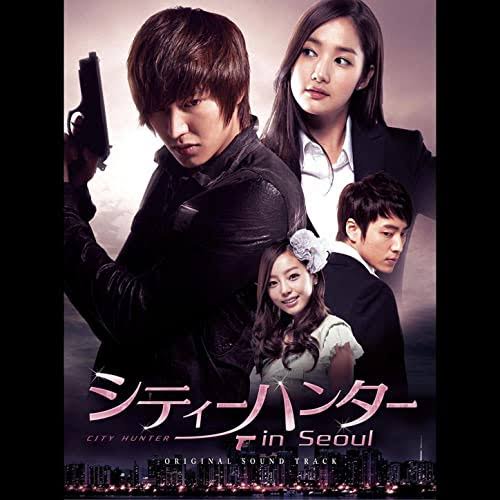 City Hunter is an action drama about Lee Yoon Sung (Lee Min Ho), a young man who goes by the alias "City Hunter." He's out to avenge his father's death at the hands of politicians many years ago. His aim was to avoid developing feelings for anyone, but as he draws closer to Kim Na Na, a woman he works with, that strategy changes (Park Min Young). 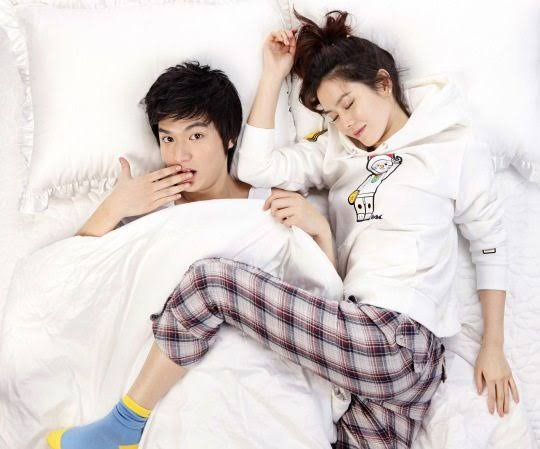 JinHo and GaeIn are the two main characters in this episode. GaeIn is a furniture designer and JinHo is an architect. One beautiful morning, they both happen to run into each other. But, as luck would have it, they get off to a bad start. JinHo later resolves to reunite with GaeIn after realizing that she is the key to his success. In order to rent a room in GaeIn's house, he pretends to be gay. 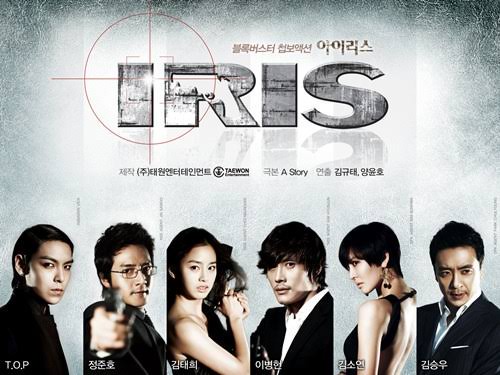 The plot centres around two best friends from the 707th Special Mission Battalion who are recruited into the National Security Service, a secret South Korean black ops outfit. The adventure leads them from their home country to Hungary, Japan, and China, where they find themselves at the center of a worldwide conspiracy as their loyalties are tested and new, surprising alliances are formed. 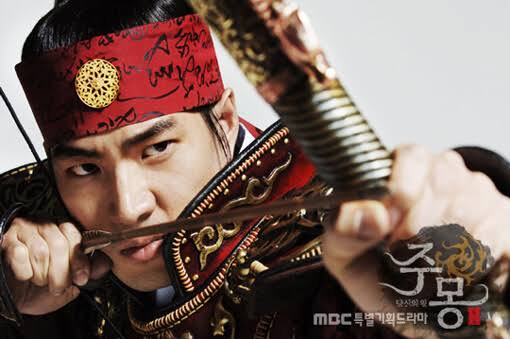 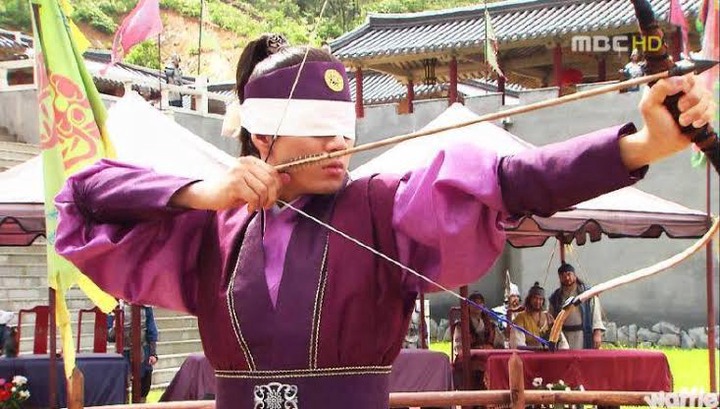 An epic based on the legend of jumong, the "son of the skies," who founded the ancient Korean kingdom of Goguryeo in 37BC and went on to become Korea's most powerful dynasty. 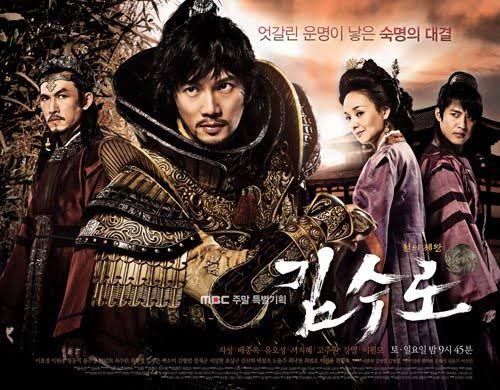 Kim Soo Ro succeeds to the throne amid a period of immense instability and division in Korea. In a political battle that will last years, he strives to survive and assert his rights, depending on his passion, charisma, and wits.

My love from the star 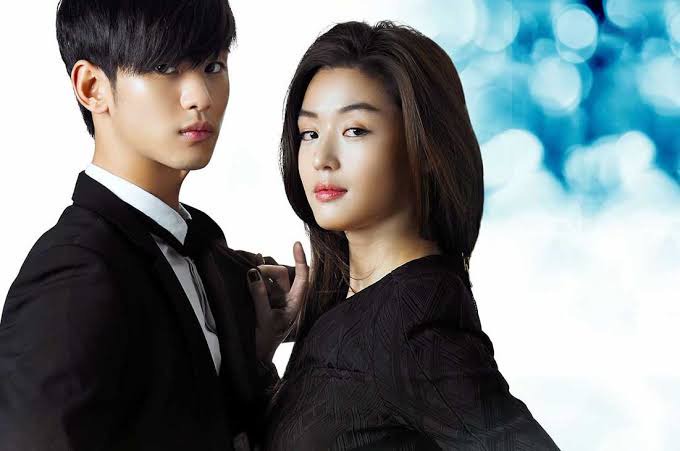 Although a genuine romance blossoms between the over 400-year-old extraterrestrial professor and the spunky actress, Min-Joon is an alien who never intended to stay on Earth for long. 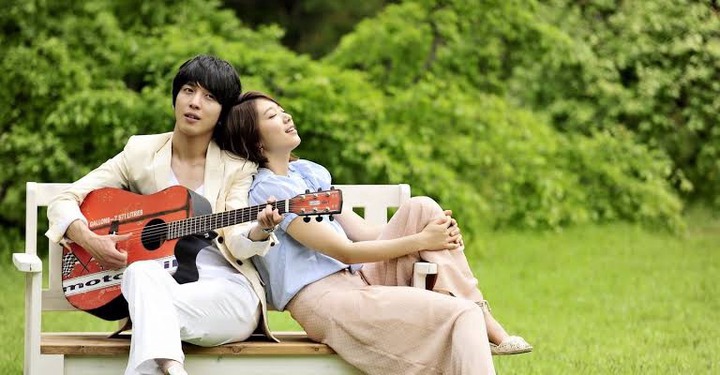 Heartstrings is a young adult melodrama about love, friendship, and dreams set in a performing arts college. It revolves around a young woman who performs traditional Korean music and a young man who is a member of a rock band. After a slew of controversies, they decided to collaborate on music.

The series follows A.N.JELL, a fictional musician band, and how their relationship evolves when a female dressed as her twin brother joins the group. 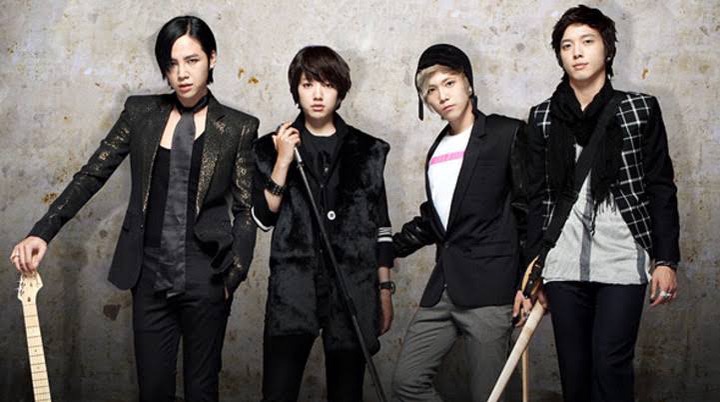 Kissing with a smile

Rain is something I adore.

Mary is out all night long.

To the lovely you,

King of the Romans

My name is Sam.

What movie helped you fall in love with Korean films?