Mamkhize Is Wealthy, Check Out Where All Her Wealth Comes From

Shauwn Mkhize is a South African actress, philanthropist, and businesswoman who built a fortune building houses for the South African government. 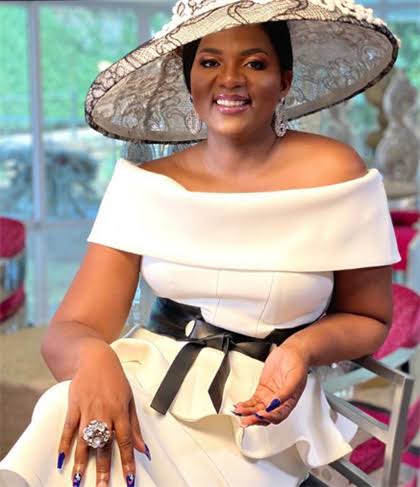 Shauwn Mkhize was born and raised in KwaZulu-Natal, the daughter of anti-apartheid campaigner and ANC politician Florence Mkhize. Her age is unknown now since she has managed to conceal portions of her life.

She had demonstrated an affinity for business and producing money since she was a child. She was so good at making money that she quickly became one of South Africa's wealthiest women. 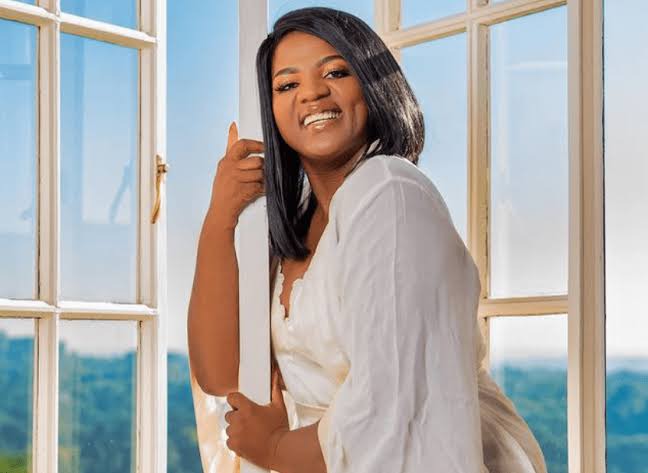 Shauwn Mkhize, on the other hand, isn't all business. She's also the driving force behind Showmax's Kwa Kwamkhize reality show. She has received several honors, including Woman of the Year. She treasures this one in particular and proudly displays it on Instagram.

If you want to know Shauwn Mkhize's age, you're in for a long wait, as the expression goes. Shauwn Mkhize may be glamorous and all, but she has managed to keep her age hidden from the public eye.

Her birthday is 6 April, and she was born in the month of April. However, because the year isn't listed, it's impossible to tell how old she is. Fans, on the other hand, have been speculating based on her appearance.

Shauwn Mkhize is one of the wealthiest South Africans, despite never making Forbes' list of the wealthiest Africans. Her net worth is reported to be around R350 million, which isn't bad for a woman who has shown remarkable economic ability since she was a child.

The entrepreneur is believed to own many homes, one of which is large enough to pass for a five-star hotel. Many people were skeptical when this property was disclosed on social media. 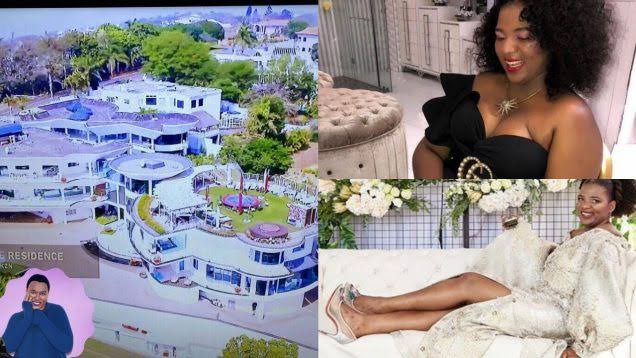 She had purchased a multi-million rand property in the La Lucia area in 1995. Other purchases followed, including a 3.5 million dollar estate and a 2.9 million dollar mansion.

Shauwn Mkhize is a vehicle enthusiast who has never hidden his passion. In fact, she had a passion for flashy cars when she was married to Sbu Mpisane, and it still exists after their 15-year marriage ended in divorce in 2019. 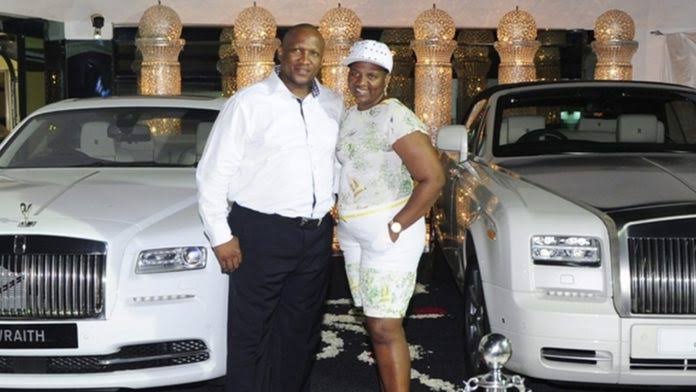 Shauwn Mkhize's automobiles include a Bentley, a Porsche, a Maserati, and an Aston Martin — all of which are suitable for a queen.

Shauwn Mkhize once had a husband, but he doesn't have one now. Sbu Mpisane, a socialite and businessman, was her first husband. The pair divorced in 2019 after a decade and a half of marriage.

"It was a really difficult decision to make and a very emotional decision to take," she said of her divorce. I felt as if it were being severed, but I believed I'd have to learn to live without loving this man." 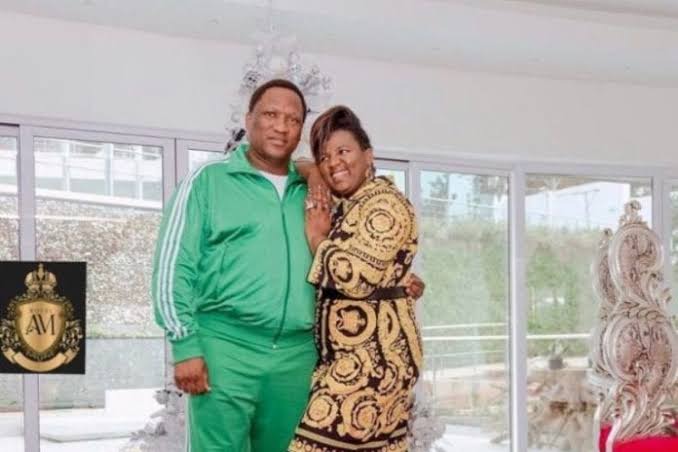 Sbu was a metro cop who was regarded as one of the wealthiest at the time, thanks to Shauwn Mkhize's ostensibly boundless resources. He would leave the police force to join his wife in business, managing her football team, Royal Eagles FC, among other things.

The ownership of the club was a point of contention during the divorce, but Sbu eventually surrendered.

Sbu has a tumultuous relationship with his children. While his daughter Sbahle Mpisane (from a previous relationship) praises him for always looking out for her, his son Andile, who controls the family's football club, brands him a cheat and a liar who was sucking Shauwn Mkhize's blood.

Shauwn Mkhize began her career decades ago, in the early 2000s, with a property firm before forming Zikhulise Group. Royal AM Luxury & Grooming Pampering Lounge is one of the firms under the company's umbrella.

Shauwn Mkhize is the CEO of the Zikhulise Group, which includes the Zikhulise Auto Restorers, Inyanga Security Services, and Zikhulise Cleaning Maintenance and Transportation (ZCMT).

The South African Revenue Service (SARS), which accused Zikhulise Cleaning Maintenance and Transport of tax cheating, had a long-running struggle with the company. The dispute ended in court, with a judge ordering the company's liquidation. That was in the year 2020.