Presley Chweneyagae is one of the most talented South African actors who has been in the local drama series The River for a long long time now. 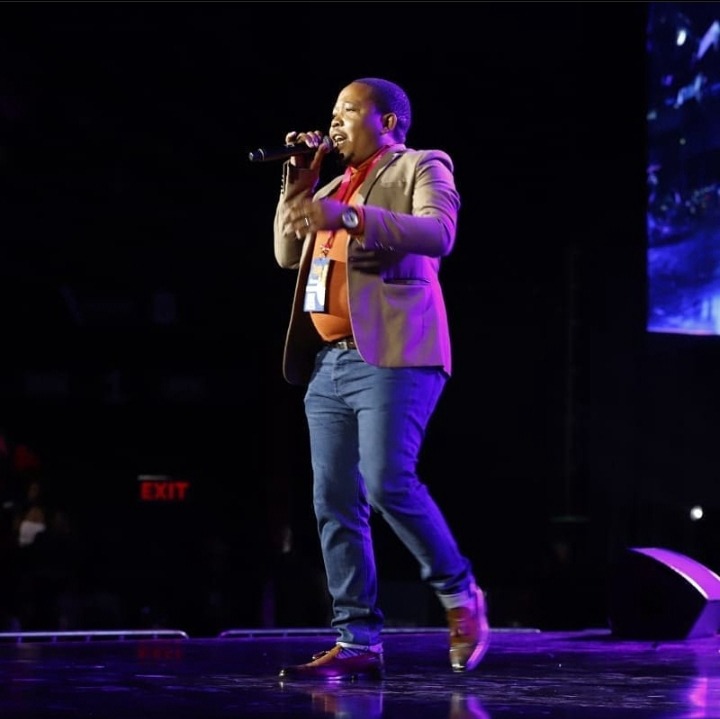 Presley Chweneyagae change himself a lot of recognition after releasing a local film named Tsotsi.

When he released the show called to say he was still young by that time, however his move was inspiring and was considered as one of the best movies that has ever been released in South Africa.

The aim of the show for sale was to show that crime does not pay and you end up in jail if you keep on committing crime.

He is now play a role in the Music Mzansi magic drama series called The River.

Many people probably knows Cobra or Tsotsi, however, those are just the characters that made him gain more fame.

Check out the pictures of Presley Chweneyagae does he normally post on social media: 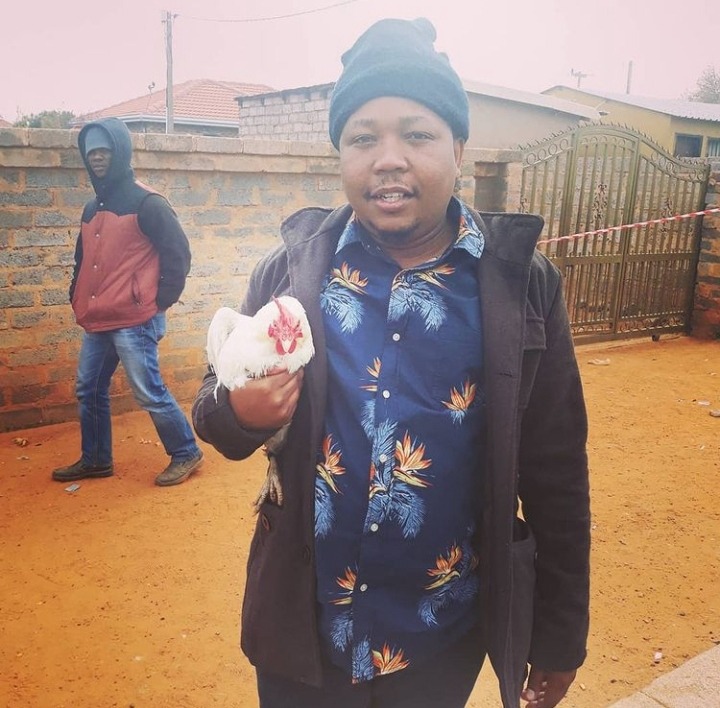 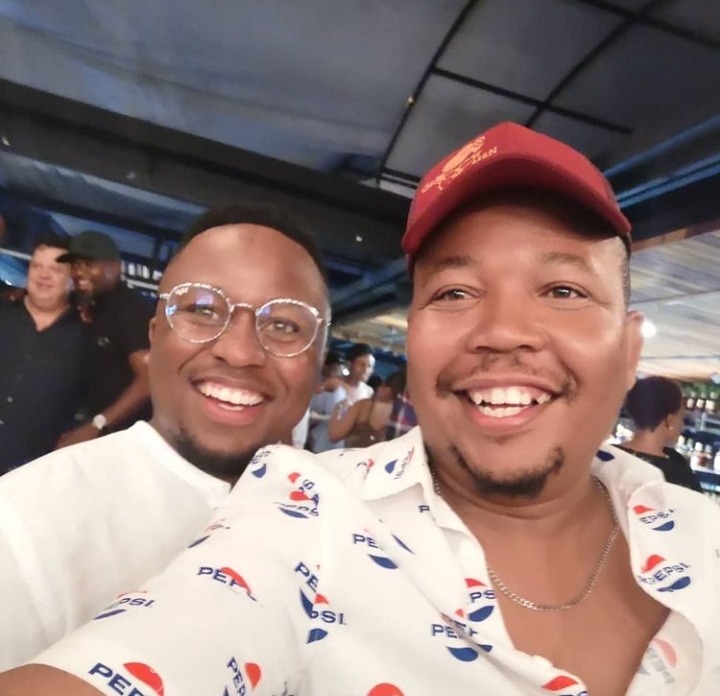 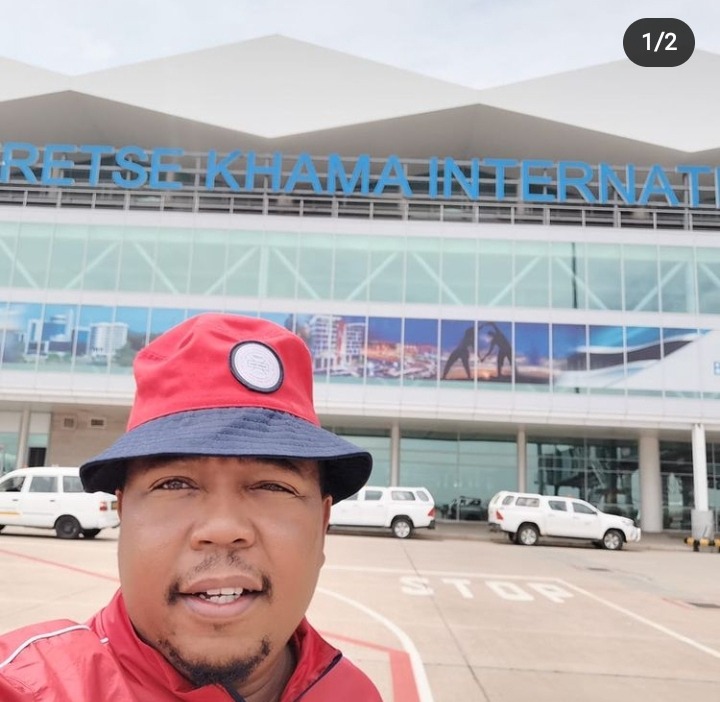 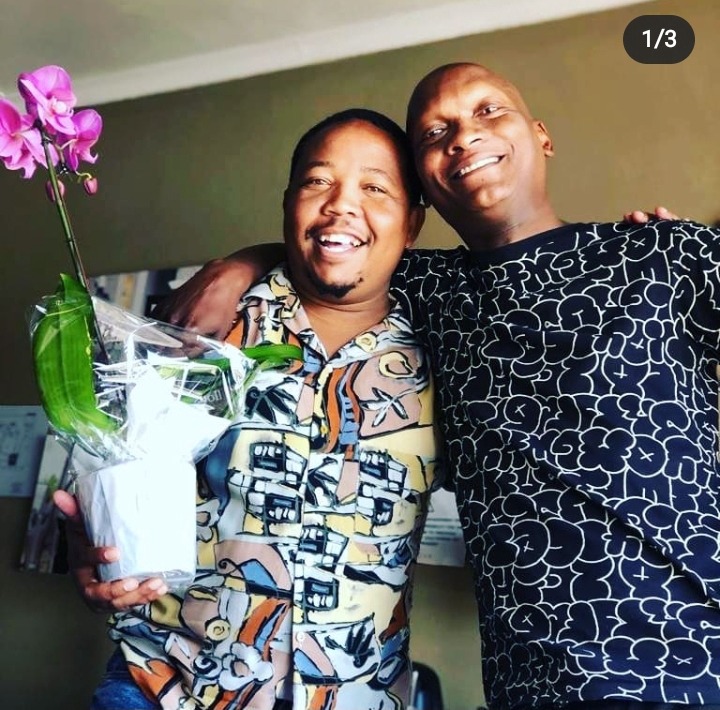 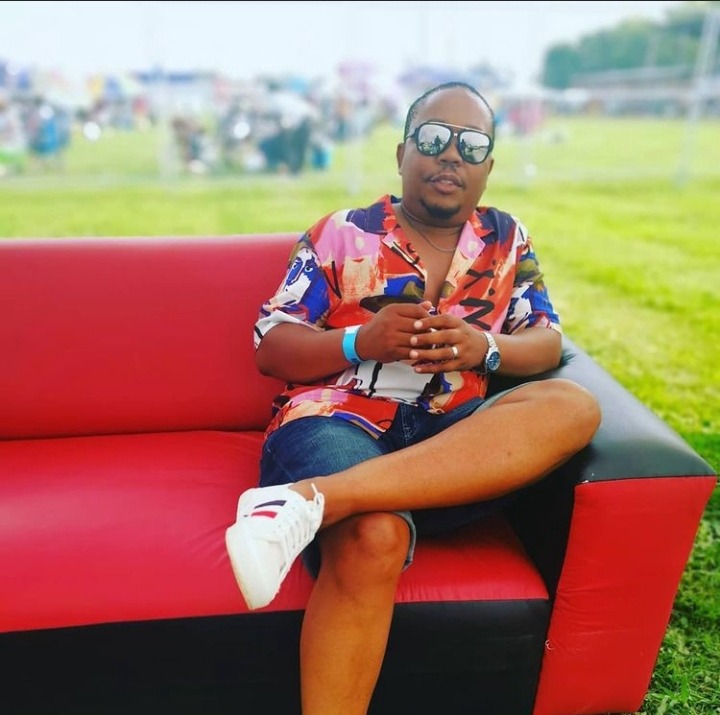 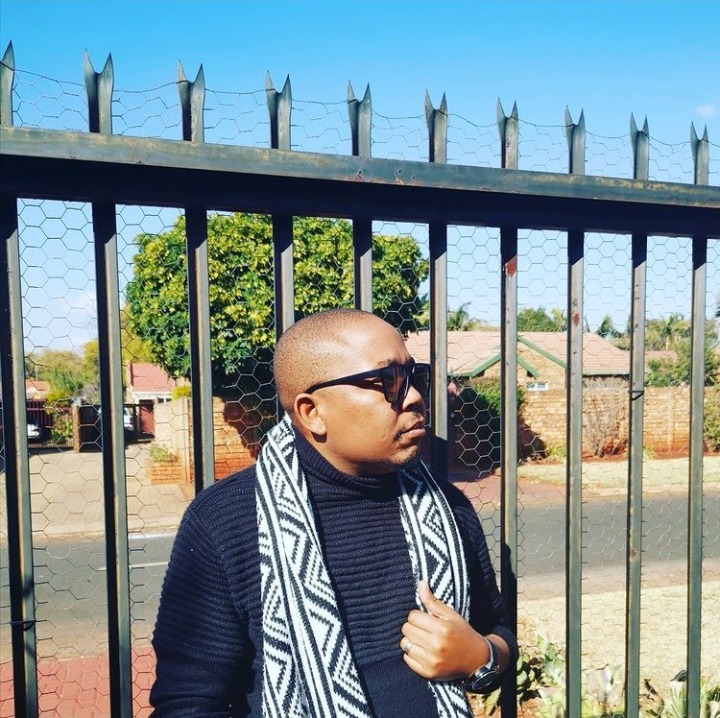 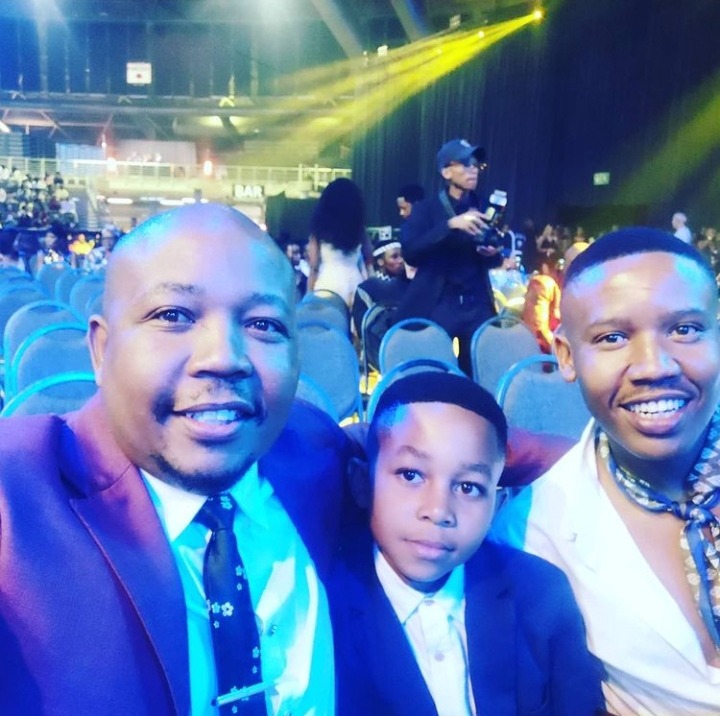 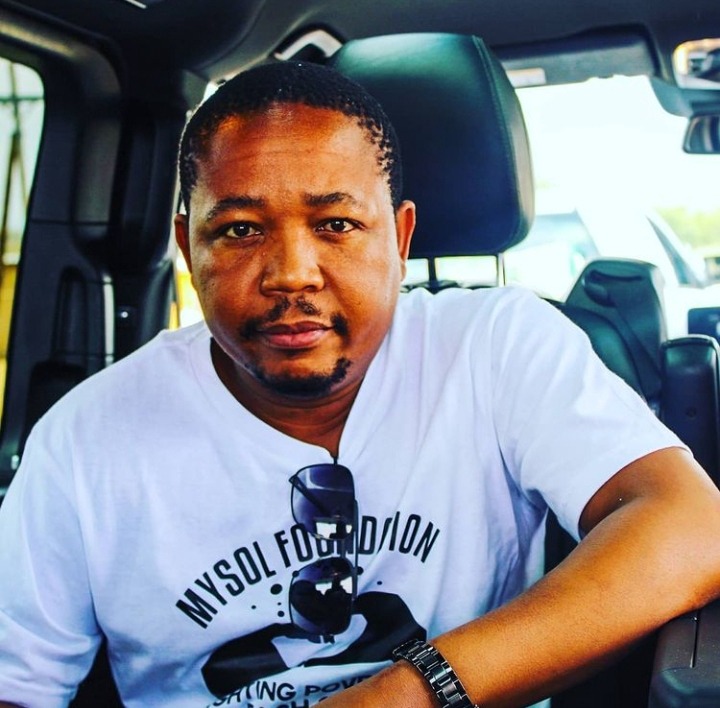 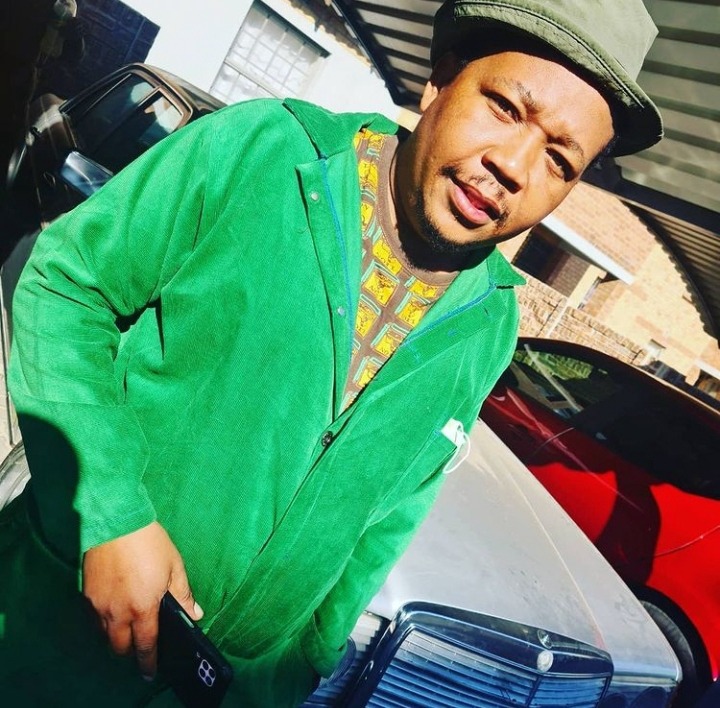 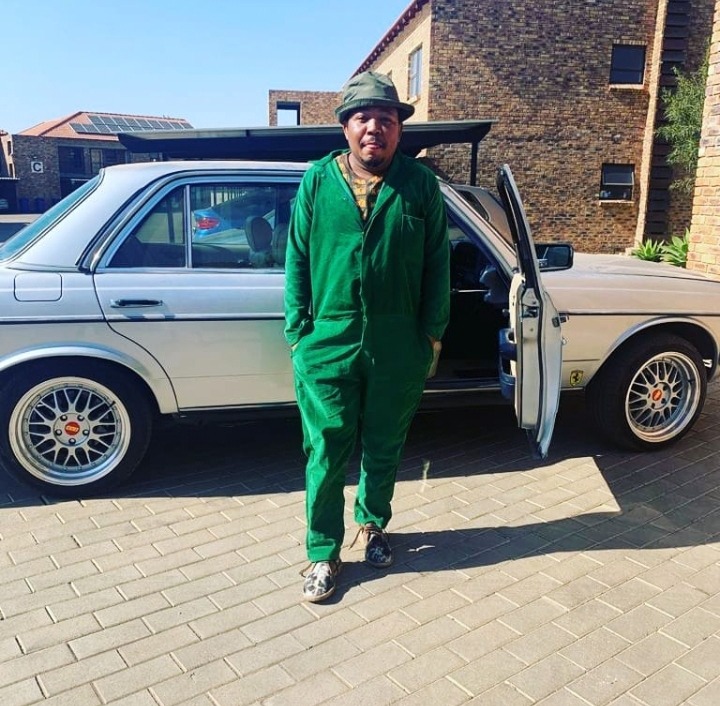 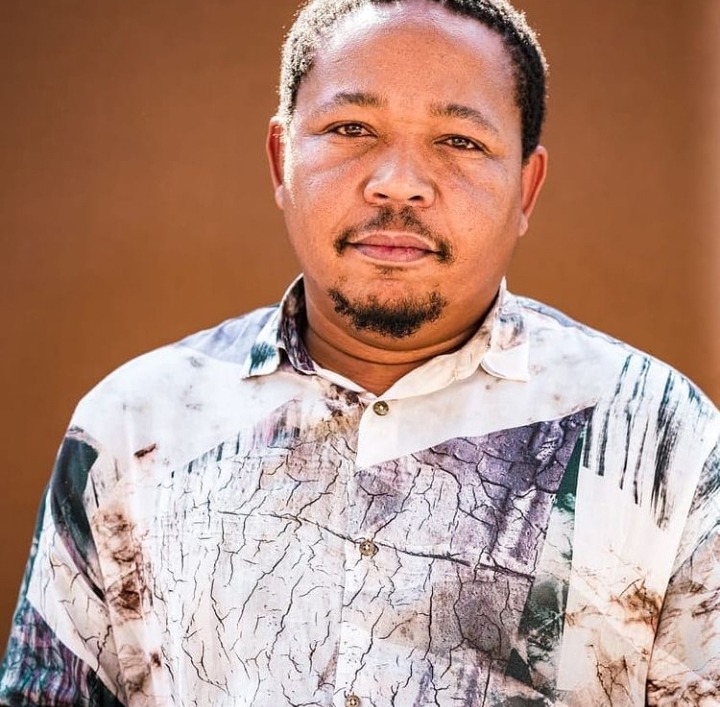 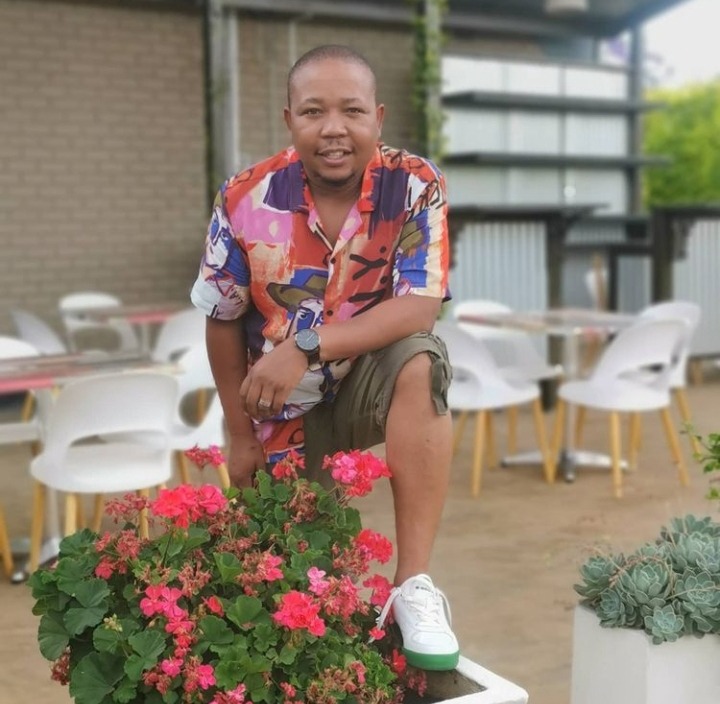 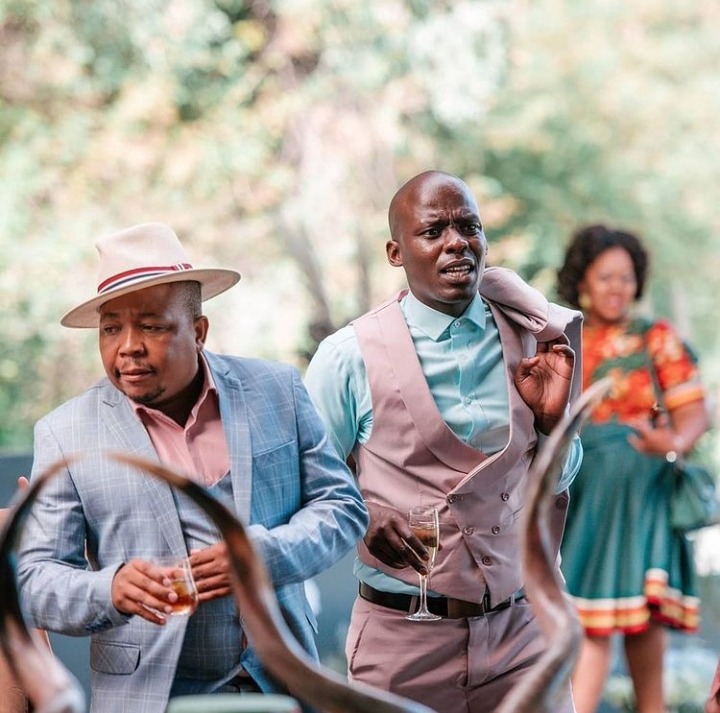