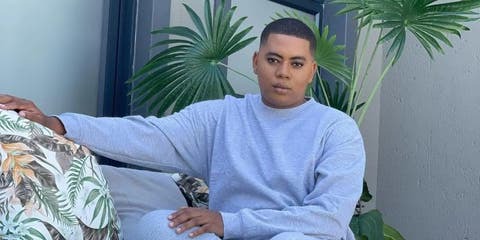 Linda Majola has shared on his Instagram that he will be hosting the Real Housewives of Durban live stream today. This will be happening live on the Showmax Facebook live page.

The Real Housewives of Durban is coming back for its second season this year. The show has become very powerful in South Africa and the whole continent.

The show is inspired by the American Real Housewives franchise and has taken the world by storm.

The show focuses on the lavish lifestyle of the housewives, the drama they bring, and the fashion, of course.

Linda announced that life would start at 18h00 to 19h30 this evening, and he couldn’t contain his excitement.

Linda Majola has become a household name himself since he started playing the character of Langa in the popular Showmax drama The Wife. 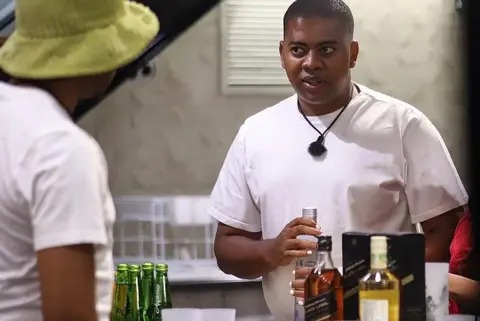 Linda Majola will be hosting the Real Housewives of Durban

The Real Housewives of Durban has been building hype ever since it was announced that season two is in the works. The new cast is fascinating, and people can’t wait to see Makhumalo from Uthando one Sithembu. People are hoping for a tight friendship between her and LaConco as she will be without Ayanda Ncwane, who left and is no longer a part of the show.

Ayanda, as we all know, exited the show due to drama that ensued between her and Nonku, who shares a child with Ayandas’ husband, Sfiso Ncwane. The other housewife who is not returning for the second season is Kgomotso Ndungane, who made it clear that she was only interested in doing one show anyways.

Linda’s followers shared their excitement on his behalf and congratulated him on yet another milestone in his life.

Let’s meet at 18h00 to launch The Real Housewives of Durban live stream on the Showmax Facebook page.