By Hael_Beats (self media writer) | 14 days ago

History has a funny way of depicting where the future is headed, after all, it is the root of all paths the future may or may not take. But even so, the history of South African Hip Hop is unknown by a lot of hip hop heads today. SA Hip Hop been building up to this point for the last 2 decades and half, the amount of work our OGs OGs put in is ridiculous and it’s apparent that we are at a place where a Hip Hop artist can make a living from what he is passionate about, but how did we get here?

It was in the mid 80s of Bubblegum music when out of nowhere, Senyaka dropped an album titled “NtateSenyaka” which features “Jabulani MC”, who rapped like his life depended on it, at the time most South Africans are clueless about rap. In 1989 we get “Boom Style”, the first full LP by Prophets Of Da City (POC). The first rap crew to spit in vernac, Karamo, emerges. They blew up with an album titled “Bra Music” in 1991, and shortly followed by 2Black 2Strong. POC had their albums and songs being banned by the SABC due to their political lyrical content. 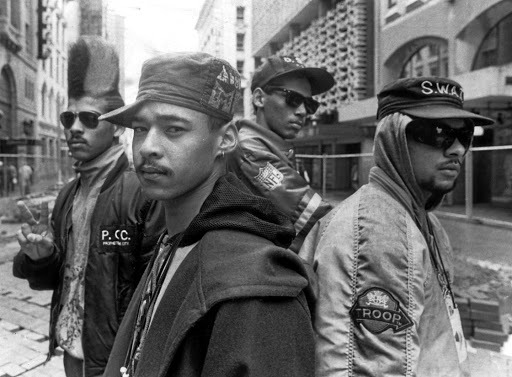 Crowded Crew, a rap outfit from Maftown arguably the originators of Motswako, took a leap. 1997 saw the arrival of Yfm which single handedly raised the culture. Hip Hop in SA was so big that the first time Yfm reached 1 million listenership was during Rap Activity Jam. SA Hip Hop became a threat to Kwaito such that groups like BOP took shots at SA rappers with a song “Ase Mo States”. 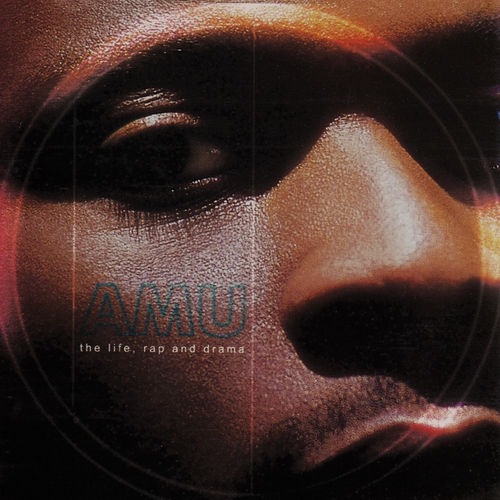 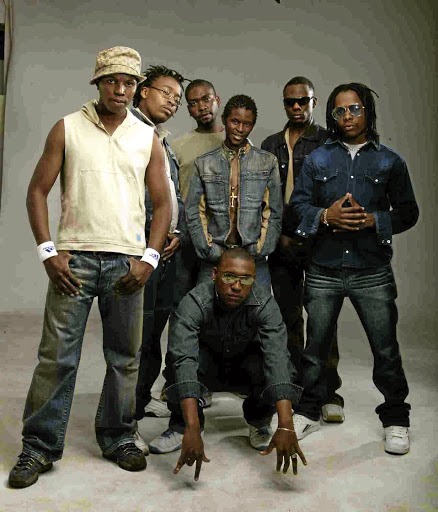 This is when we had the likes of HHP, Prokid, H2O, Pitch Black Afro, Cashless Society, Young Nations, Tuks, Mr. Selwyn, Morafe, Zuluboy, 5th Floor, Hidden Force, Optical Illusion, ProVerb, and My Man. Tumi was the first South African rapper to use a live band (The Volume), Outrageous Records, Buttabing Entertainment and Ghetto Ruff were the whales of Hip Hop labels. Then came Hype mag, Harambe, Open Mic Set, Rhyme & Reason, The Essence, The Joint, LoxionKulca, Shizniz, Hip Hop was everywhere. Gandhi Square was a Freestyle Rap Battle Ground, Durban was also holdin’ it's own with Inqaba Sessions at Bat Centre around this time. Bush Radio kept the movement alive in the Mother City, special shout out to 5th Floor. Ama Kip Kip blew up as the main SA Hip Hop clothing label of choice.

Honorable mentions to Hip Hop sessions such as Black Sunday, Slaghuis, 1808, Splash Jam, Touchbase Tour, Forefront Movement, EvoLokxion, Heavy Hitters, Back To The City and Puppet Masters. These are the grassroots movements that played a vital role in the development of SA Hip Hop. DJs and beatmakers were and still are significant team players. 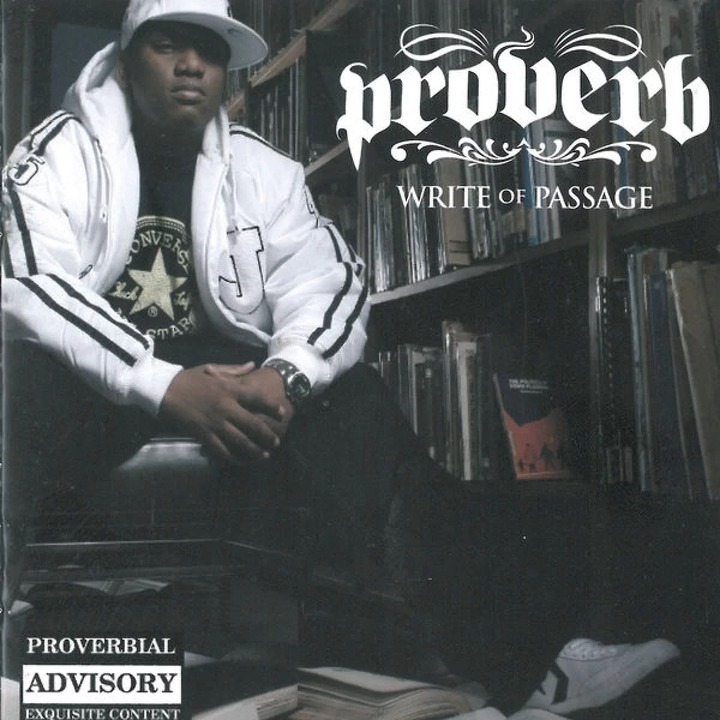 And now we are here, 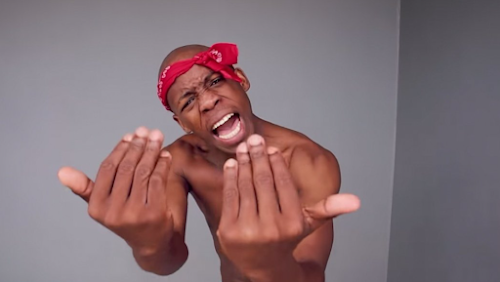 Arguably the most opinion dividing era yet, so which era did you love the most, do you think we are headed in the right direction?

Please let us know in the comments section below and don't forget to share this history with friends, neighbors, pets and pretty much everyone because Hip Hop is for everyone, always has been and always will be. Peace!

Content created and supplied by: Hael_Beats (via Opera News )