By DailyThetha! (self meida writer) | 1 months

South Africa is best known to be one of the top Countries when it comes to musical talent, today we feature a young musician who is already making waves on social media by his music. Itumeleng Romeo Ramabolu, better known as Jae Little Is a South African Rapper born in the Free State Province in Virginia. Jae Little embarked on his musical journey from the age of 14-years-old after being influenced by Logic. In 2016, he then took his music talent serious and began to perform in his hometown events and talent shows. 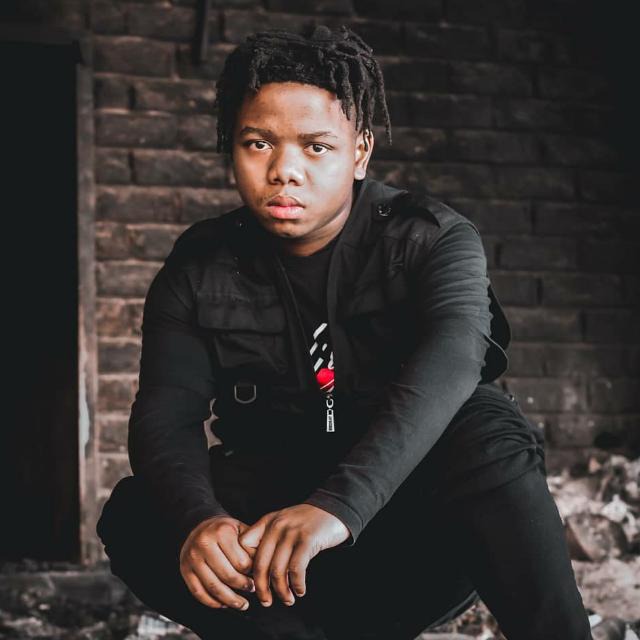 Jae began to post videos on his social media accounts of him rapping/freestyling, of which some tweeps on twitter got blown away by his style of rapping and the uniqueness of his Voice, and also for the fact that he is so young but his rapping skills are too matured. Rashid Kay, who is a South African Rapper, television producer, DJ, radio personality and creative director for an annual Hip Hop Festival in Africa and the organiser of The South African Hip Hop Awards offered to help Jae and offered to help and gave him studio time. 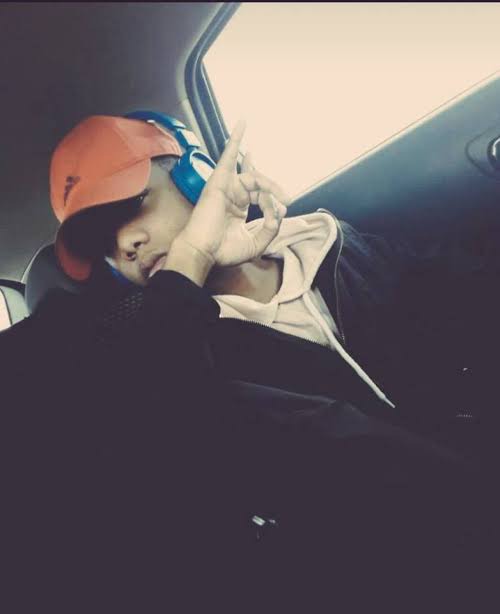 As time went by, Jae Little had his first interview at Metro FM and that's where he actually gained more traction on Social Media, things looked good for him as he met his current two Producers Fistola and Saida. He had a T.V appearance on one of the Musical Shows on Etv by the name Shiz Live, and also took part on the South African Hip Hop Awards Cyphers back in 2018 and so far here's the list of the well known Musical Artists Jae Little has worked with, Makwa, Moozlie, Sbuda Roc, Dj Double D and many more. Below is Jae Little's HOTT4N Playlist Cover Art and the Tracklist Art Cover, the Album Dropped on the 26th of February 2021 on all Digital Stores.

If you want to check out the playlist, then simply make sure you click on this link below here 👉 https://ditto.fm/hott4n and stream it from any musical store or site of your choice. You can also follow Jae Little on Instagram, simply by just clicking on this link below here https://instagram.com/jaeworldliv3?igshid=b5fnsi2jegs5. 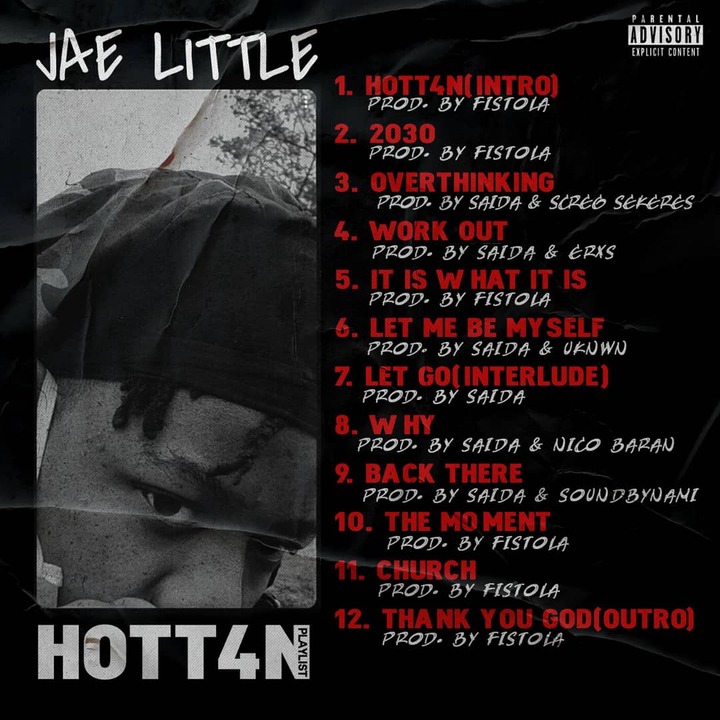 Comment below if you have anything to say, also don't forget to follow this account for more fast news, live updates aroumd the world from real sources and not fake.

Content created and supplied by: DailyThetha! (via Opera News )