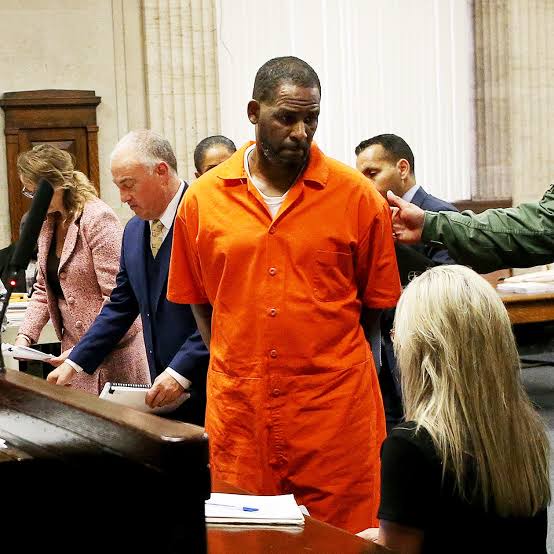 The executive producer says guilty verdict is a step in the right direction.Dream Hamption's documentary surviving R.kelly is creadited with helping lead to the criminal charges against the singer ,whose real name is Robert Kelly Sylvester .

Hampton told CBS in the Morning Tuesday about that she though of many people when she heard that the 54-year old was found guilty on all nine nine counts against him including the several wowen that detailed allegation of abuse.

I think about the damage that he's done in the last three decades and how long it's going to take these vvictims.I mean we had a dozen victims.A dozen victims testified in court but I talked to dozens of victims when we were prepared to make surving R.Kelly. 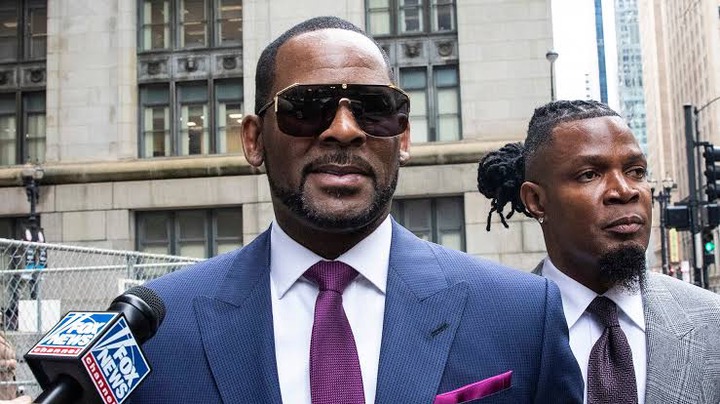 Surviving R.kelly is a lifetime documentary detailing sexual abuse allegations against American singer R.kelly (he was convicted) It aired over three nights from 3/01/2019 to 5 /01/2019 filmmaker and music critic . Dream Hampton served as executive producer.The documentary also spurred several musicians wo previously collaborated with R.kally and remove their works with him streaming services.

Content created and supplied by: NEWS24/7📰 (via Opera News )