Confessions Have Been Made About Pretoria’s Number One Criminal

Confessions Made About Pretoria’s Number One Criminal

Vusi Khekhe Mathibela born and raised in Mamelodi Pretoria town is accused of killing a billionaire at Sandton in 2015, it was reported that he will spend yet another Christmas in prison which is going to cause a huge dent in his image as he was about to clean his life up. 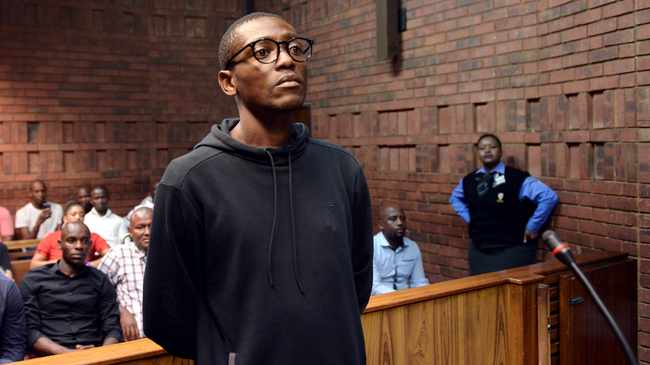 Bheki Cele called him the number one tsotsi, Wandile Bozwana is the billionaire they allegedly killed, but it was not reported why did they kill him. The Richman was not supposed to be traveling alone, we live in a country where people are envious of people with money who can afford and live a nice life for themselves. 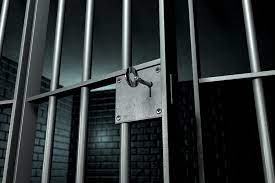 Vusi might have been forced to kill the guy, it is the gangsterism that happens in Mamelodi where you find the underprivileged youth trying by all means to live a good life but they just cannot prosper but as they grow up and travel the world they see people with so much but yet where you came there is absolutely nothing.

There were confessions that were made in court by the guys he was with who threw him under the bus and snitched on him as they took plea agreements.

This man’s history needs to be written and made a movie out of, this man is loved in Mamelodi, there are other things that he did for the community of Mamelodi that a lot of people do not know about, as the news have only seen only the bad side of him forgetting the teams he sponsored and the kids he took to tournaments so they can showcase their talent and have a little bit of hope. 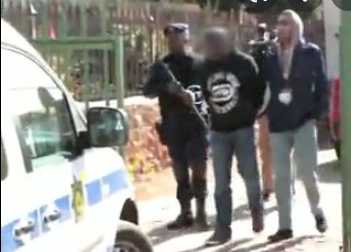 If he just stays there in prison and focuses on getting rehabilitated so he can come out a better person, but since he is accused of killing a powerful guy the family will try by all means to make his life a living hell, so he should also watch out of that. Life always has ways to turn itself around, just as long as you are prepared to do better.