Former Scandal actress is traumatised after being assaulted

By Augustus_tee (self media writer) | 5 months ago Comedian and former scandal Actress Khanyisa Bunu was allegedly assulted at a garage, the actress claims she was slapped for demanded refund for her car engine. 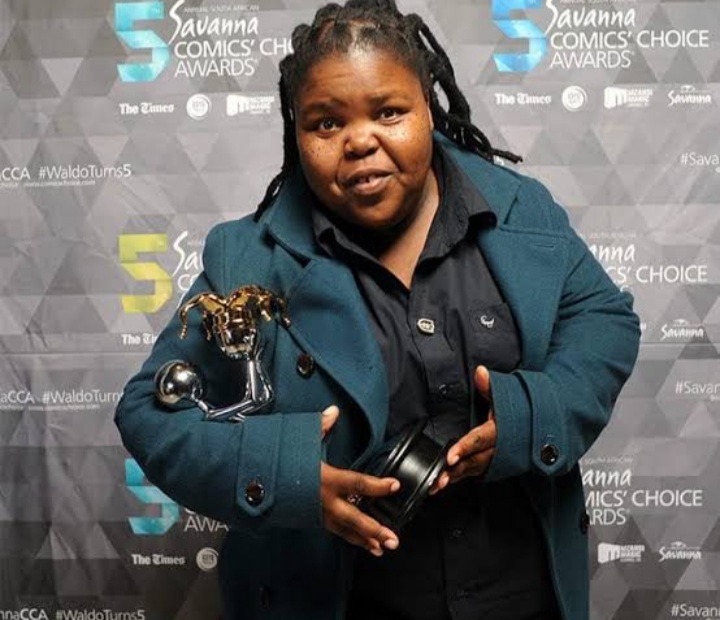 Khanyisa Bunu is a South African based stand up comedian and actress, She was born and bred in the Eastern Cape. She is best known for playing the role of the vilan Mthunzi Mayiza's mother, Dambisa Maduna on etv's soapie Scandal from 2018.

Khanyisa was originally a teacher from Queenstown, she moved to Johannesburg in 2008 woth the hopes of pursuing her dreams of becoming an entertainer.

She landed her first gig on the first season of the reality competition series, So You Think You Can Dance. And after making it into the top 6 She decided to pursue a career in the entertainment industry. 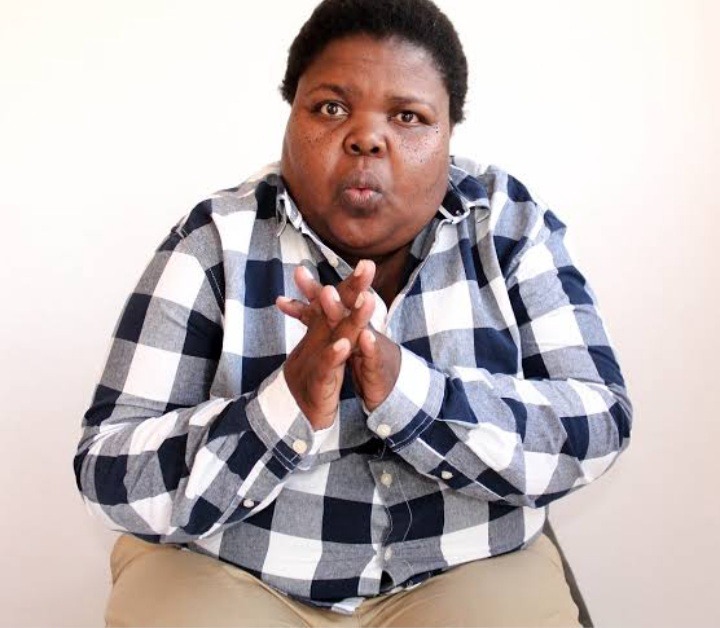 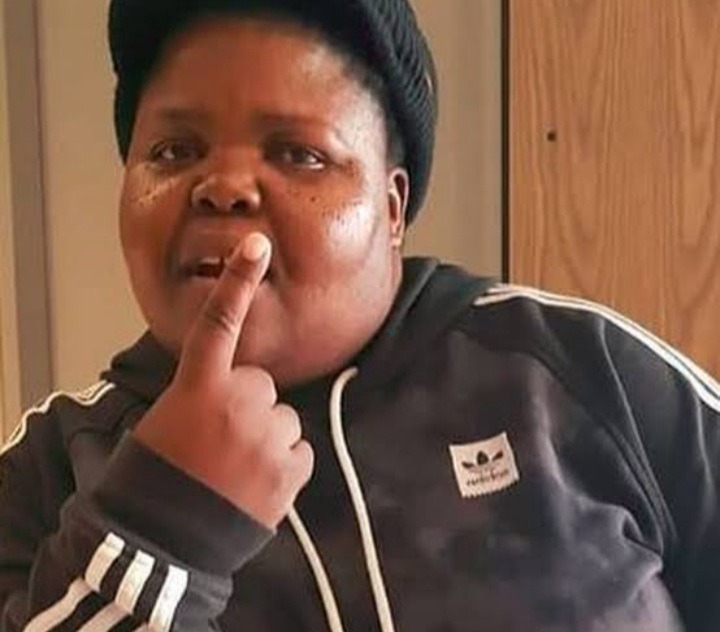 She has also starred on tv shows including Ses'top La, #Karetas and The Bantu Hour.

According to Sowetanlive the stand up comedian is left traumatised, this is after she was slapped at a motor workshop in Kempton Park by the owner. The incident happened after she went to demand a refund of R25 000 that she apparently paid for a car engine.

Apparently Khanyisa went to demand hrmer money after the motor shop failed to give her the engine she had paid for more than two weeks ago. The star is traumatised and is still trying to come to terms with what happened to her at the motor shop.