Ses'fikile on Mzansi Wethu is a show that gives us a glance at the latest batch of housemates from the Big Brother Mzansi. It is hosted by Sol who had never shied away from being controversial. Terry Treasure was his guest on the show this week and she wasn't holding back.

She revealed quite a few things while seated on the couch. 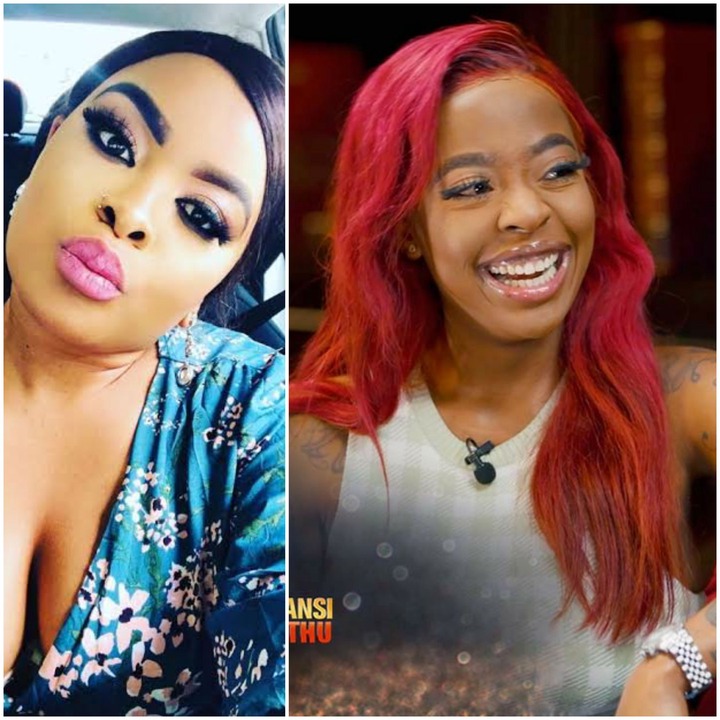 Sol didn't hesitate to ask Terry the more difficult questions about her relationship with Vyno. This meant every single other housemate was also up for discussion and Terry made it clear it wasn't all love and light with everyone. When faced with that query, she claimed to have "legal beef". 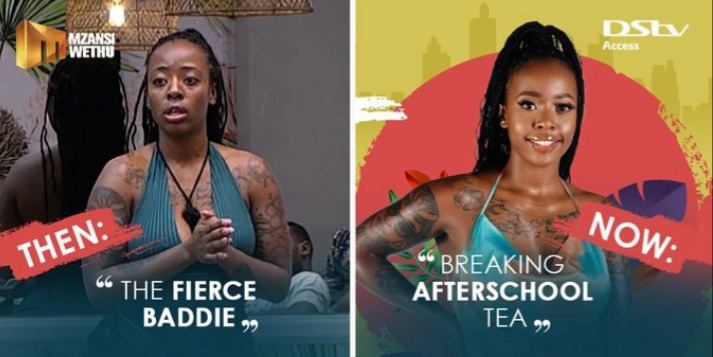 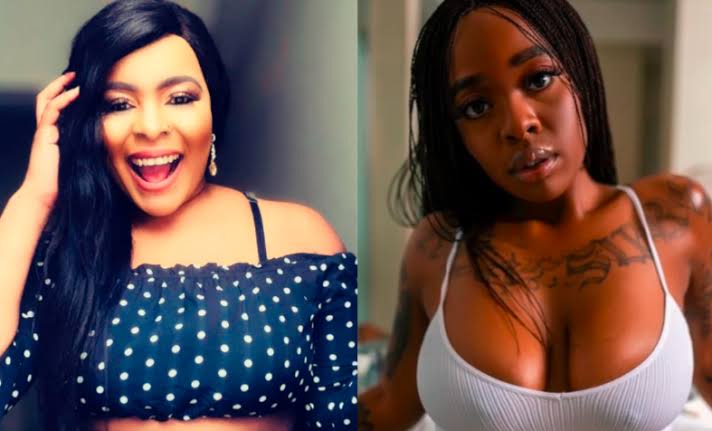 People were curious to know exactly who Terry was talking about.

One user wrote, "Haibo, she's got a beef she LEGALLY can't talk about from the Big Brother house? I want to know who so badly 😭#SesFikile163"

While a curious user simply wrote, "I want to know what is the beef between her and the other house mates 😂🤣#SesFikile163" 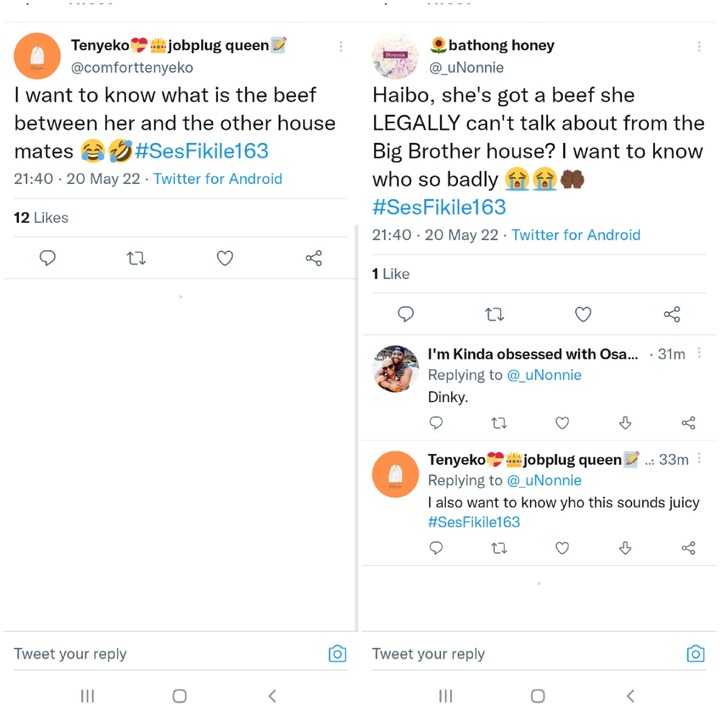 I love that Terry knows how to garner attention simply by being herself. She is a take it or leave it kind of girl. She know who she is and watching someone that genuine onscreen is always delightful. If she is pursuing charges against Dinkybliss it would be well deserved. She has to defend herself and I don't think anyone should begrudge her that. I hope we'll get to see more of Terry on TV.

When Royal AM tried to accuse Amakhosi, Swallows boss made a statement that impressed the crowd.

Will Kaizer Chiefs return to glory this season?