By Tsholo's-REAL-Perspectives. (self media writer) | 1 year ago 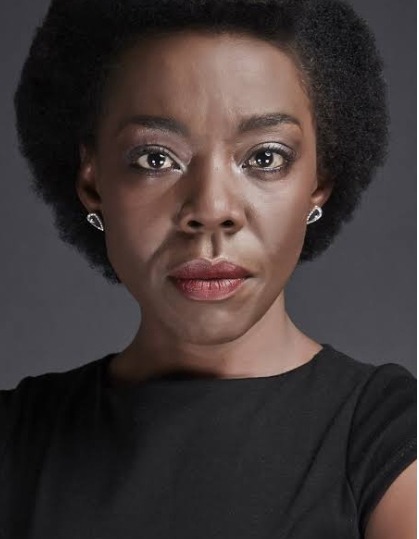 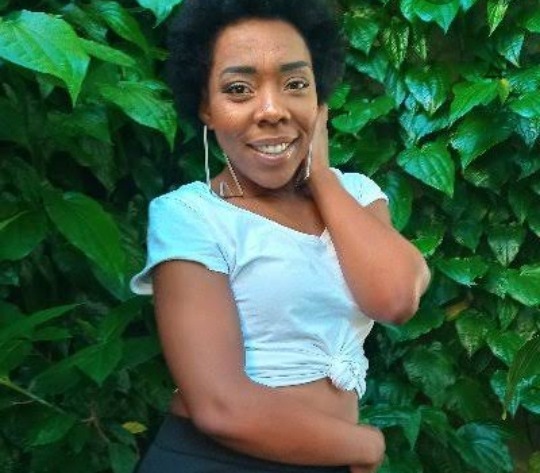 She attended the National School of Arts where she acquired all the proficiency she possesses.One of her earliest television appearance was through the "Abo Mzala" which is a comedy show,in which she protrayed being "Thuli", a domestic worker, wherein she worked with the likes of Nomsa Buthelezi, who is also an amazing actress. 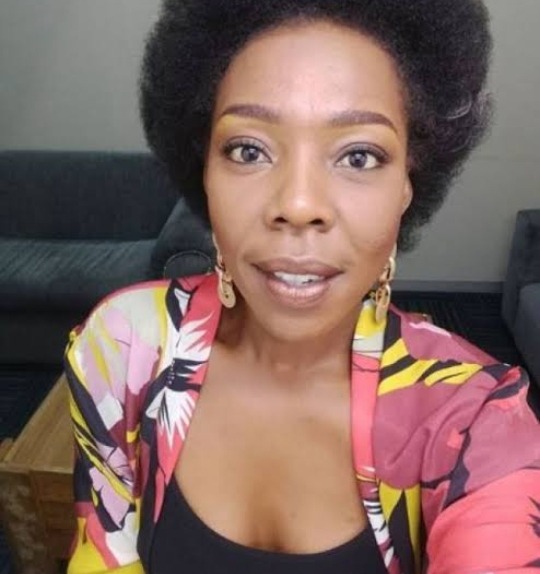 Recently, she is part of the "IMBEWU ",The seed as "Thokozile", Nkanyiso Mchunu's (Nkululeko Bhengu)mother and Mpumelelo Bhulose's(Ngcolosi Bhengu) former girlfriend. 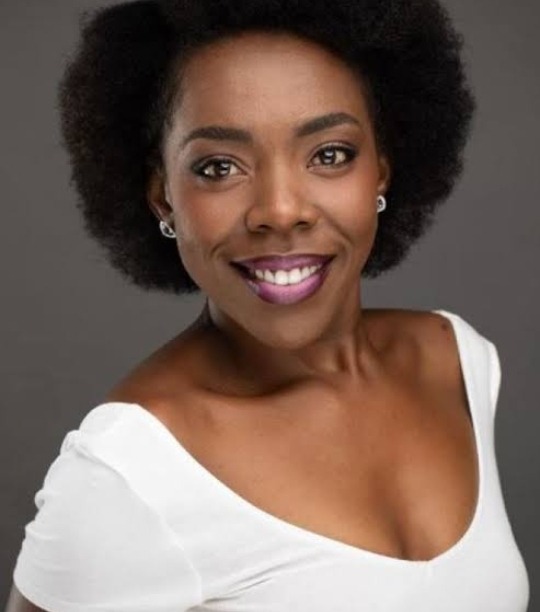 Undeniably, her role as "Thokozile" is not liked by many, as she is very manipulative, malicious and lacks sincerity.Thokozile does everything bad one could imagine, from witchcraft to slaying. 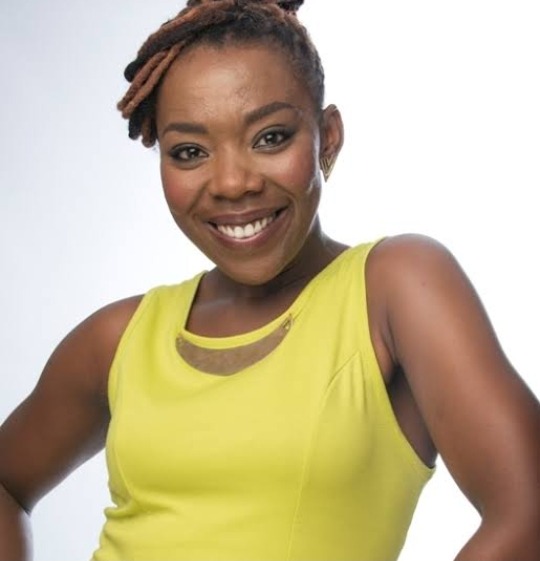 She was also previously nominated on the Golden Horn Awards as "Best actress in a TV comedy".

She has also been part of Generations, Shuga,Ikhaya from Mzansi Magic and more.

Russian Government sent a strong message to Cyril Ramaposa after he said this, see more