Meet Hlelo from Uzalo and her acting journey 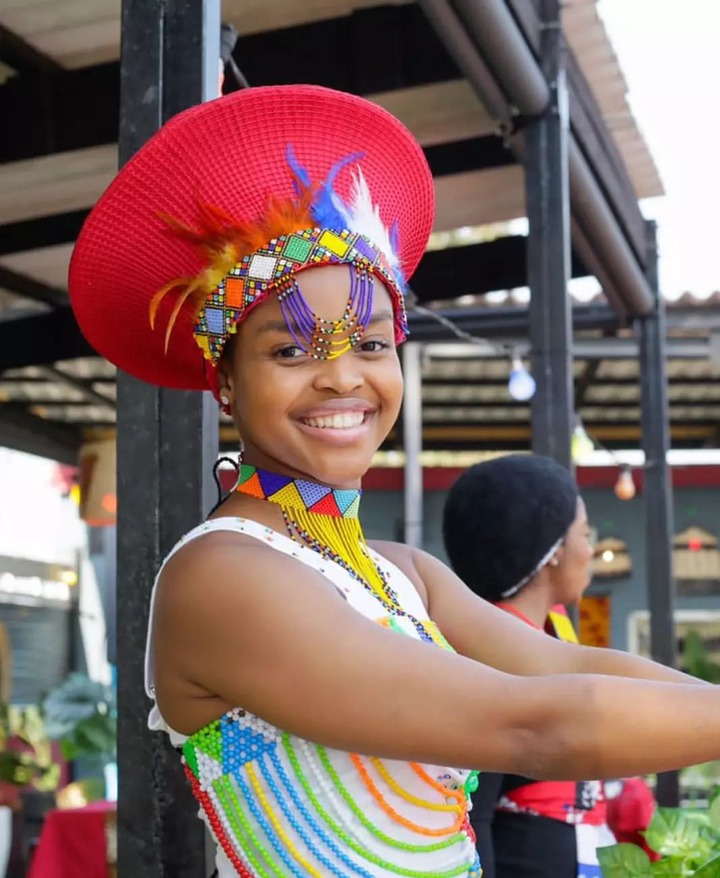 Hlelo is a young actress from South Africa who has made a name for herself on the television screens. Hlelo is a young lady who is currently 26 years old. She was born and raised in Hammarsdale in Durban. This young lady has been working hard going to different auditions to be noticed. A lot of directors have rejected her thinking that she is not good enough. She never stopped following her dreams even when a lot of people rejected her. Uzalo the South African telenovela from SABC1 saw potential in her. They decided to give her a chance to show her talent. 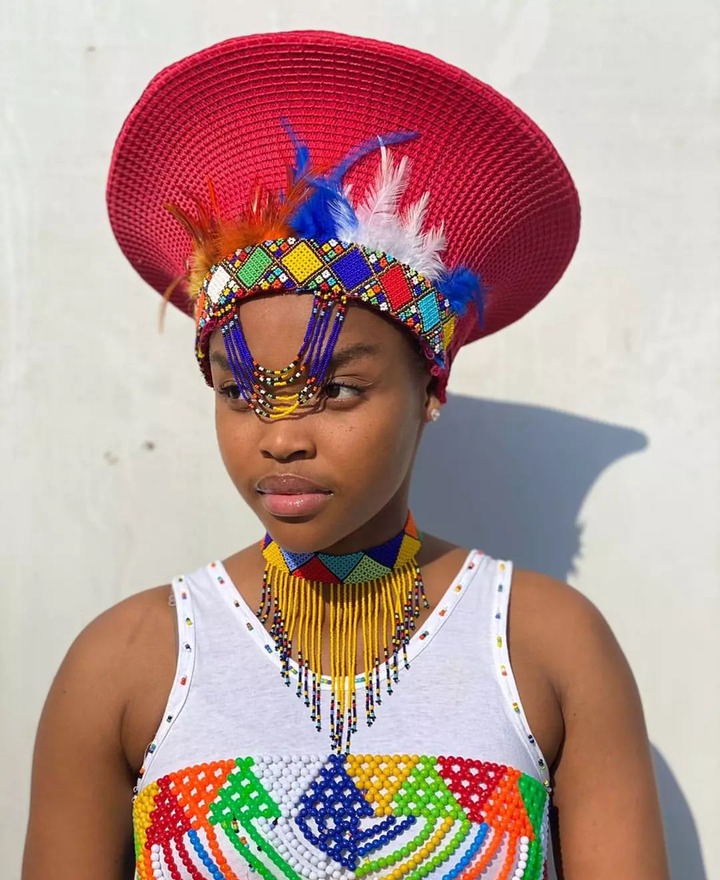 Well, the first time she appeared on the show lot of people couldn’t stop talking about her. Her character was looking too much interesting for the youth. She got so much love until the past few weeks. Some people started feeling like she is not a good actress and that is why she was rejected before. She is so beautiful to be on the screen but the character they gave her is not easy for her. 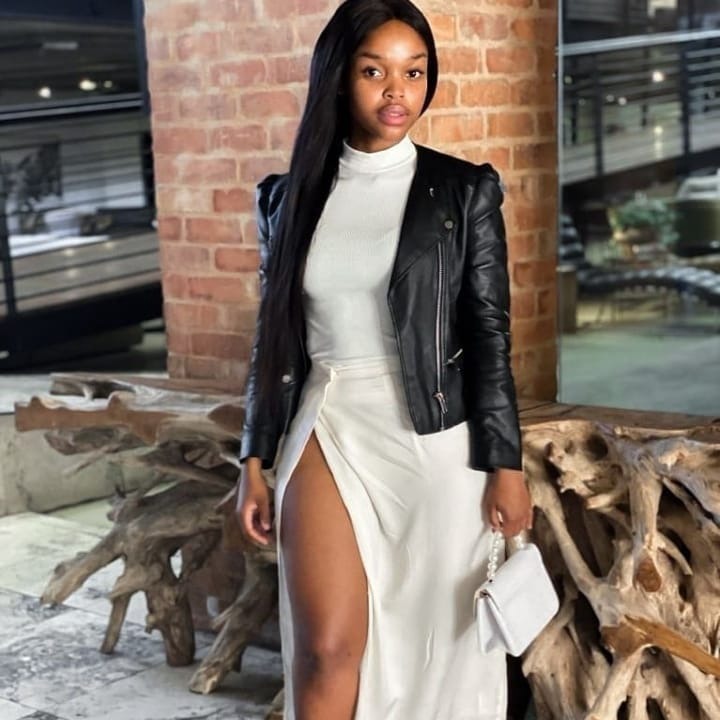 She is trying very hard to prove herself capable and deserved to have that character on the show. There are a lot of fans who are supporting her because they know the media industry is not easy at all. People find her character too much boring than the way it was supposed to be. We’ll all actors do what is written on their script but it is your duty as an actress to put some drama on it 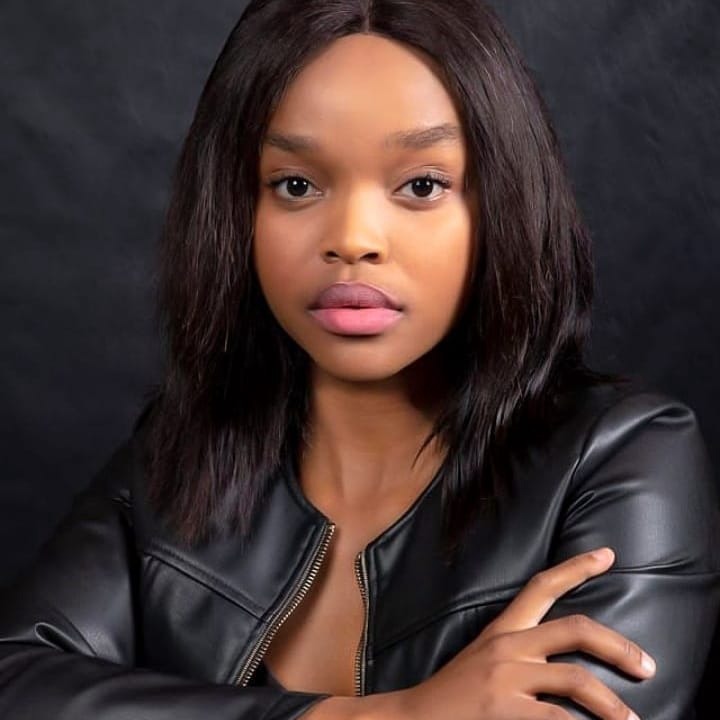 Fans thoughts about her acting skills

People believe that she can do better just because it’s her first time on screen. She may have some fear in herself while performing. The fans need to give her some time to get used to acting. Fans understand that this character was supposed to be easy for her as she was abused in her life. She is supposed to feel the character inside her before showing it to the world. 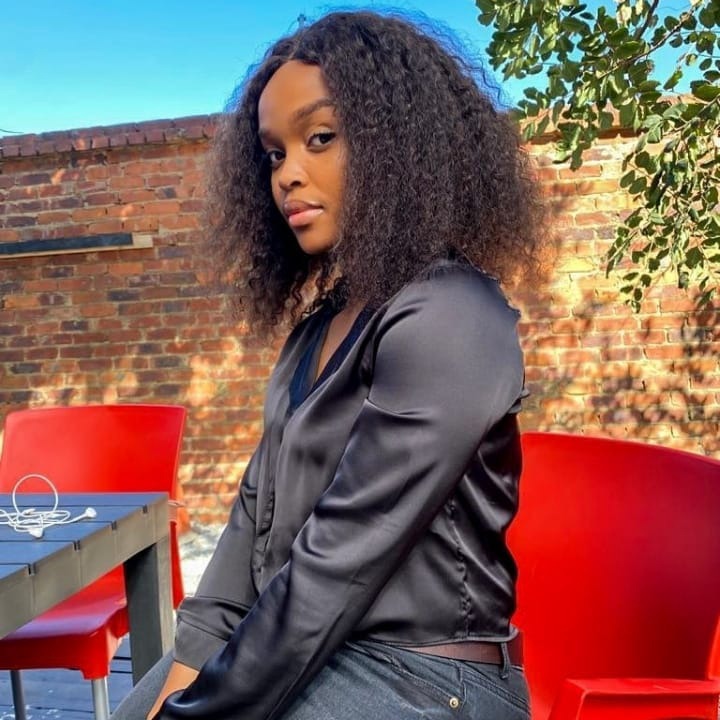 We all know that it takes some time to get used to the character that you are given. Well, some people believe that the director of the show rushed to put her into action while she was still new on the show. She got an opportunity to act on a famous show like Uzalo made to learn new things about the industry. Unothando who goes by the character of Hlelo on Uzalo has a lot of improvement that she needs to do on herself. 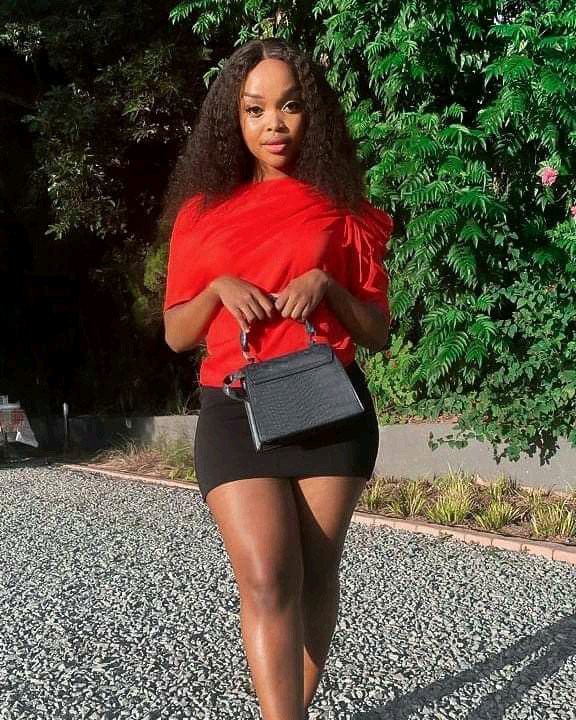 Watch: Patrick Shai had a strong message for Cassper and wanted that to be written on his tombstone

Skeem Saam Monday 17 January- Investigations start at Turf university, is it the end of Mr. Magongwa

What PSL did to Coach Steve Khompela is heart breaking, look

Finally, Lady Du clears the air about her break up with Andile