MR JAZZIQ: I promised my mother a car and bought it for her

He bought him a Mercedes Benz SUV from Autohaus Beyers. After also sharing a picture with his mother, it was a surprise to his fans who did not know her. Priscilla made the comparison that she looks like her mother, and there might be a relation between them. 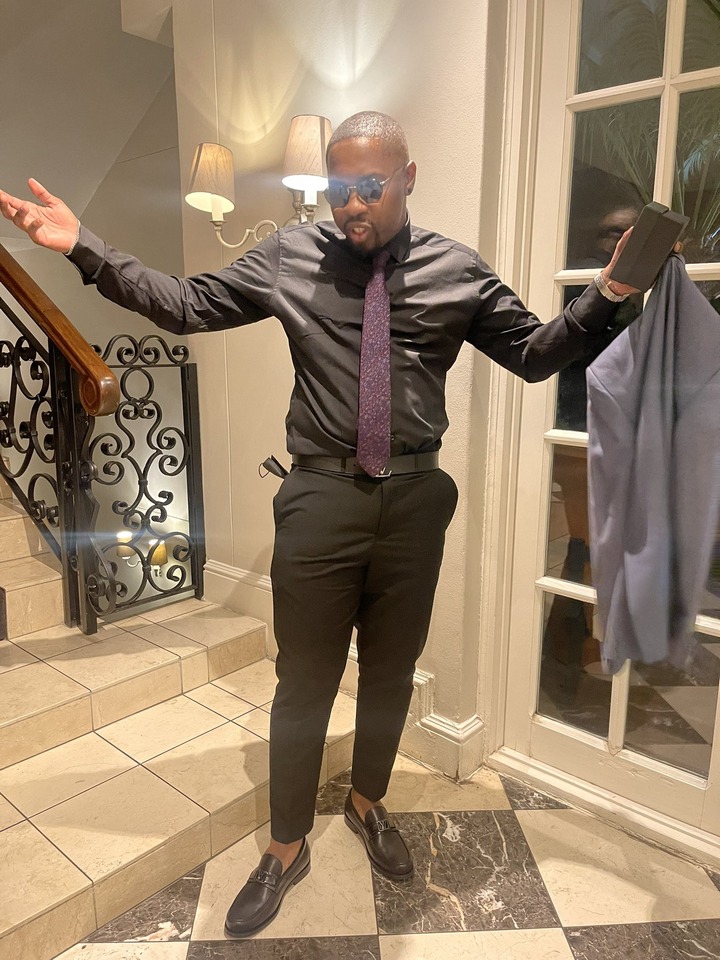 As it stands, there is nothing revealed from what is being brought to his attention about her mother's looking alike to someone she does not know. It happens all the time, and there is a man who looks like Kabza De Small, even with their voice and physical appearance, but they are not related.

Mr. JazziQ is a well-known Amapiano musician, all thanks to the new wave of Amapiano giving him a chance to rock the music. What he is doing now is working well for him, even though there were comments made about them in the Amapiano movement. They are not happy about playing the same music over and over again. 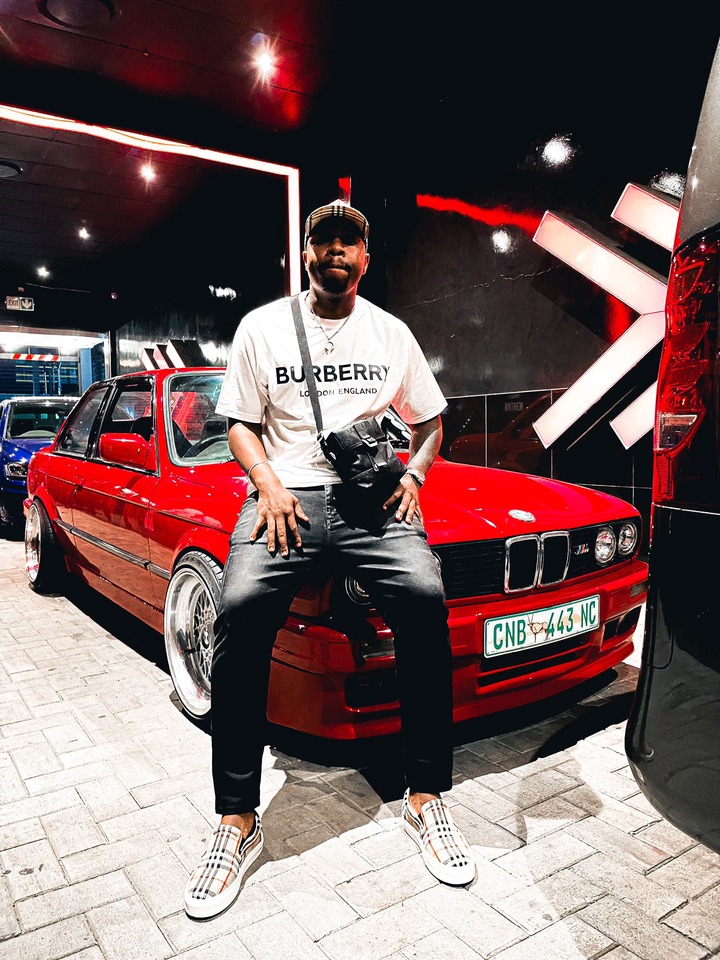 Another thing is that they are making appointments and not honouring them as they should and cancelling them. The concern is about them not being professional enough and how that would reflect badly on them in the long run. It won't be good when you are told you cannot be part of something because you cancel all the time.

1. Letticia: My daughter promised me a Porsche. It is possible. Congratulations to your mother.

Naledi: My daughter promised me a Bugatti.

3. Priscilla: Why does your mother look like my mother?

4. Trevor: It is very nice that you bought her a Mercedes Benz and that I will be your step-father. 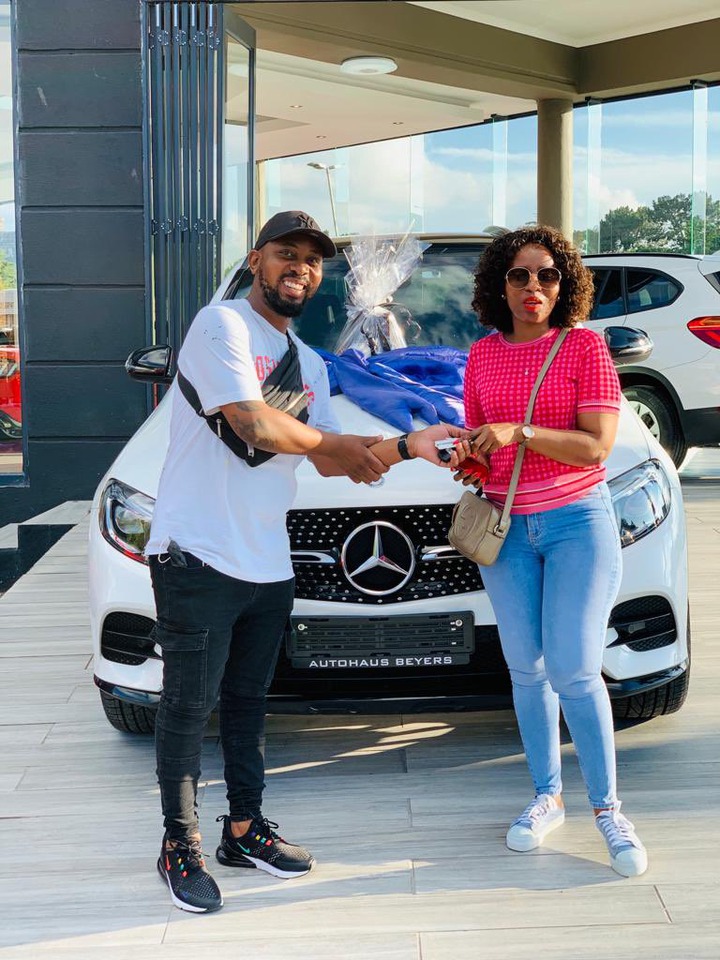 There is a surprise at how old is he and his mother. He said his mother was 17 years old when she got pregnant, and they went on making calculations to know how old is Mr. JazziQ. It is very interesting to see how they did the calculation and came up with an answer. 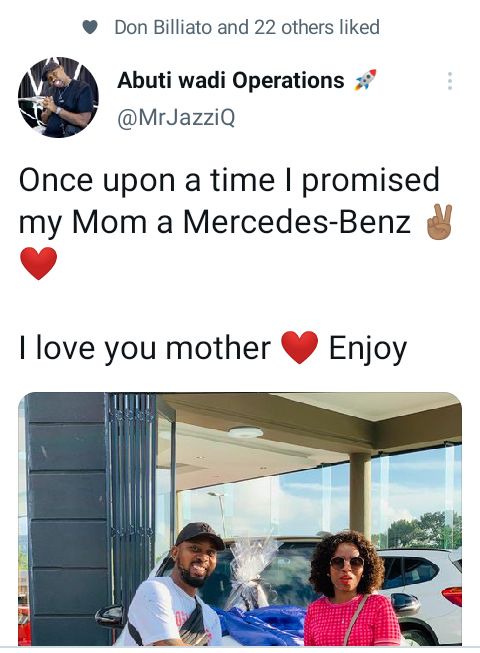 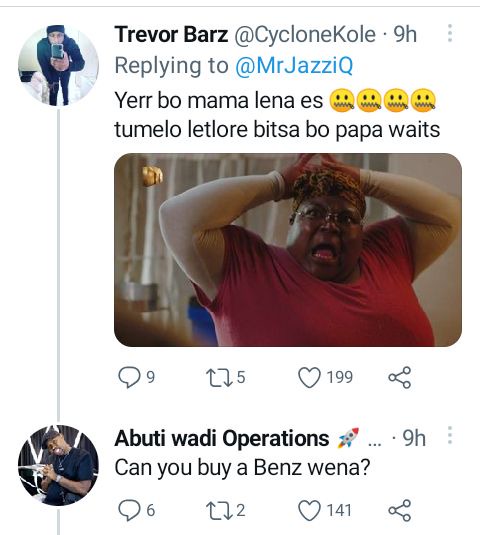 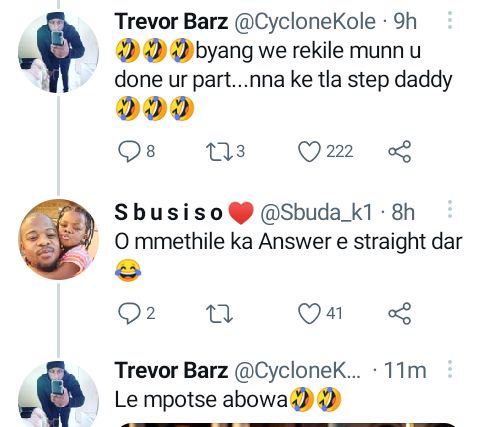 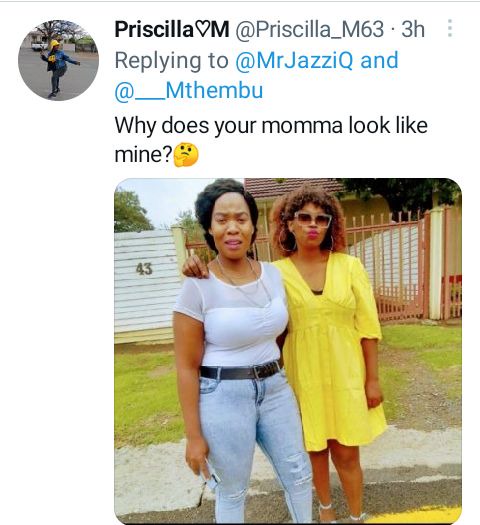 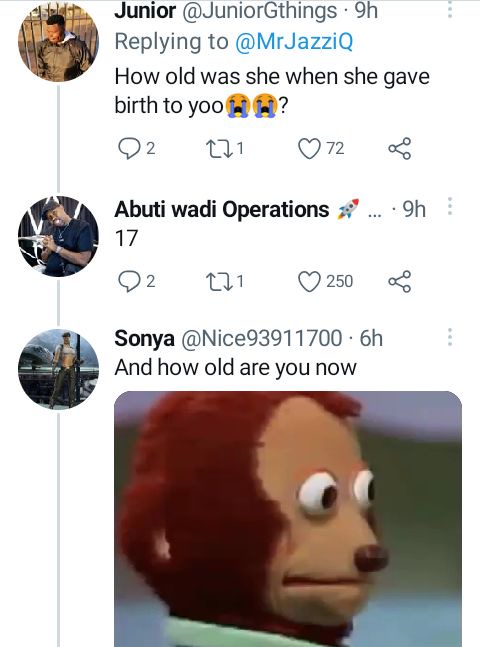 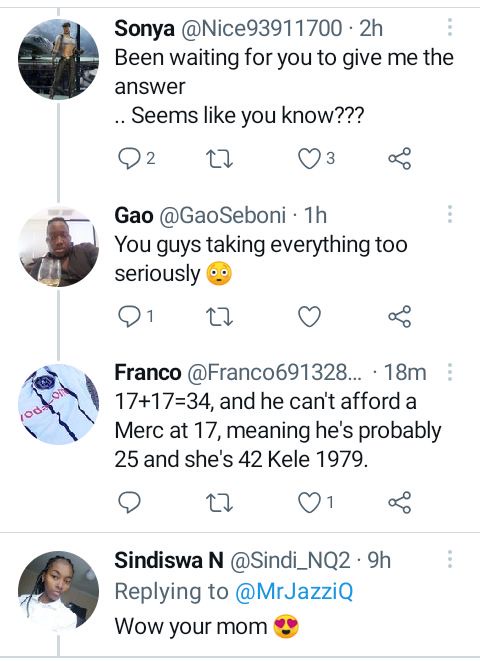 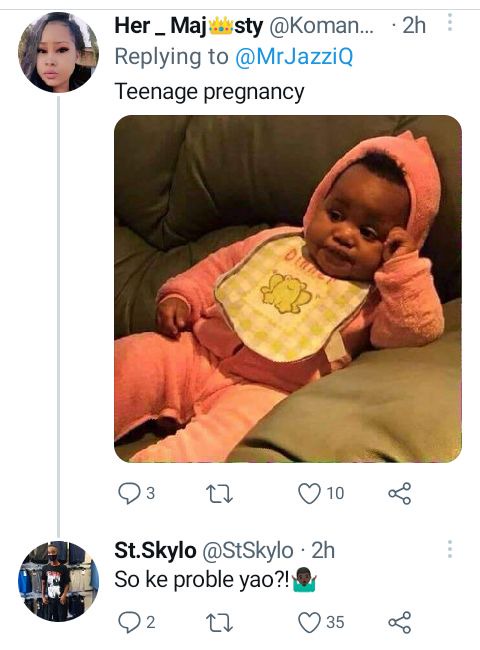 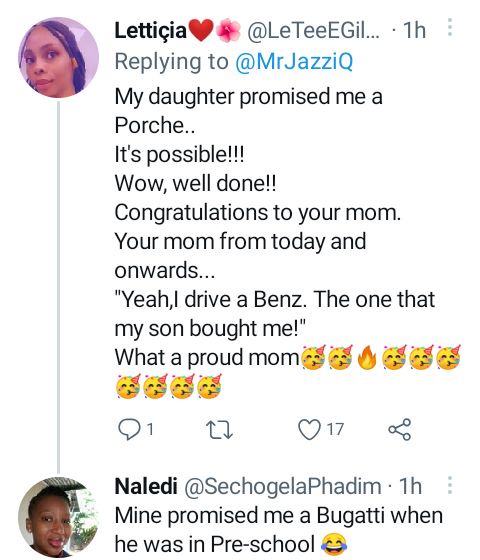 Pearl's massive gym transformation should inspire and challenge you to care for your health. Opinion