People has been left with mixed emotions in the latest episode of Isencane Lengane, after it was seen Dlamuka defending his son Syacela Dlamuka from Thando's mother. 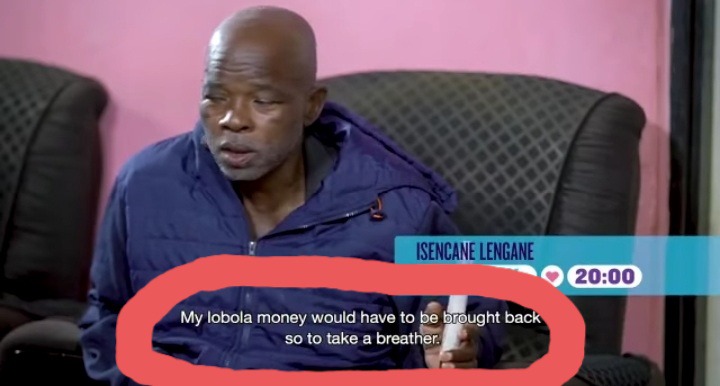 Isencane Lengane has definitely been one of the most talked about shows in South Africa. Most of the things that have been happening in the relationship of Syacela Dlamuka and Thando Msomi (now known as Thando Dlamuka) has been keeping people on their toes, wondering what will happen next.

The Moja Love viewers have been advising Thando to leave Syacela and just return home, so that he can save herself from all the stress.

Now, since she is pregnant, she could use some break because it is not healthy to have stress while she is still pregnant.

In the conversation that they have, Syacela's father denied that Syacela once abused Thando physically or emotionally. 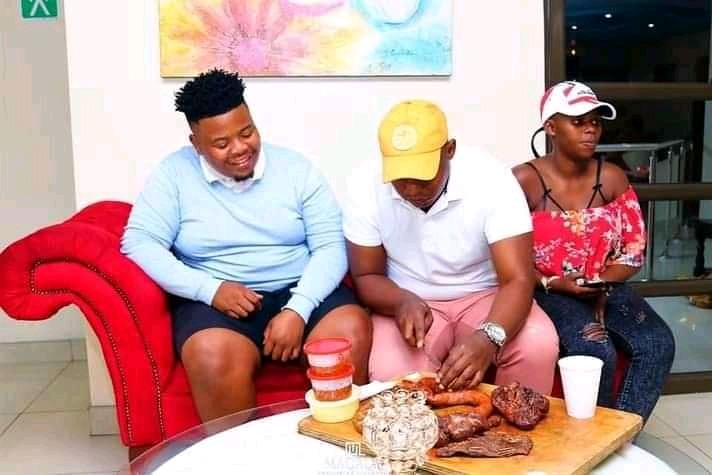 He further stated that Syacela never leaves Thando, he is always around.

Thando's mother then asked what could happen if she decides to take Thando for a visit or for good.

Syacela's father then surprised Mzansi with his response. He simply told Thando's mother that if Thando leaves, then they should bring his lobola back - the one that he paid on Syacela's behalf.

The Isencane Lengane viewers did not expect this from Mr Dlamuka because he knows very well what has been happening between the two.

Syacela Dlamuka spends most of his time now in Durban (Ilovo), where he lives in his brother's house.

He is also engaged to another girl in Durban. Syacela Dlamuka once stated that he wants a second wife.

Thando's mother expressed her disappointment, saying that Syacela's father annoys her because he is denying everything.

See what people had to say: 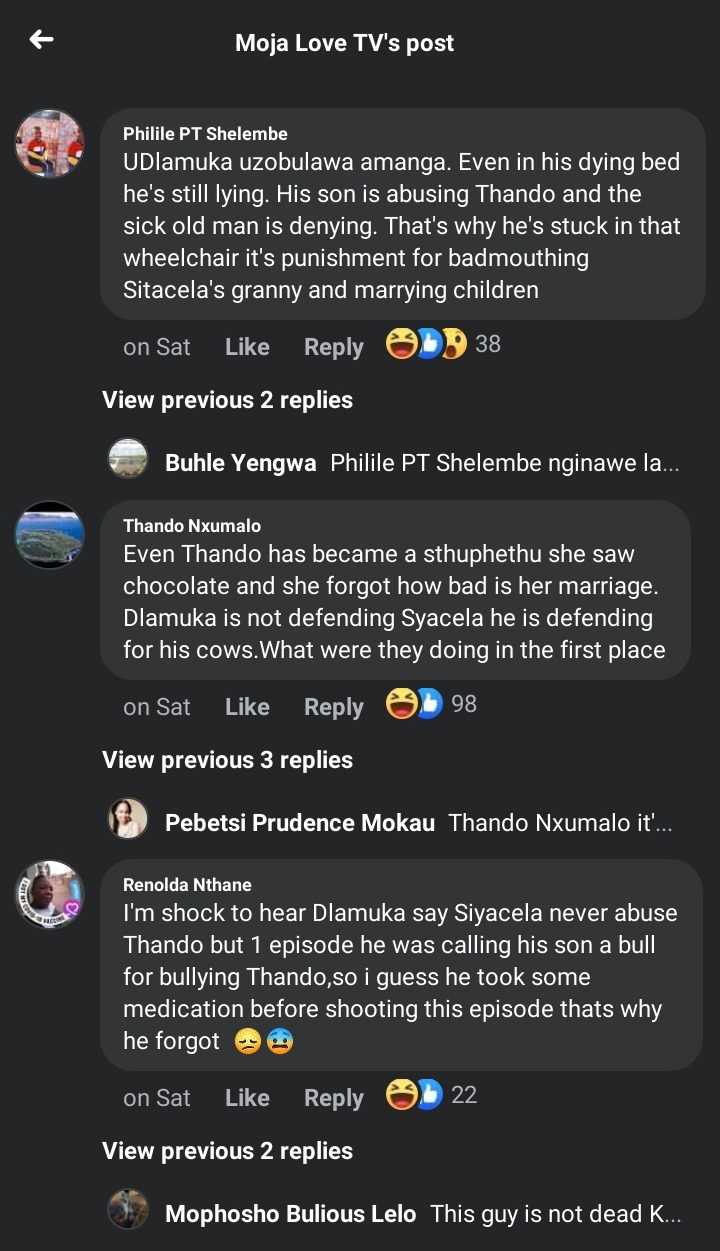 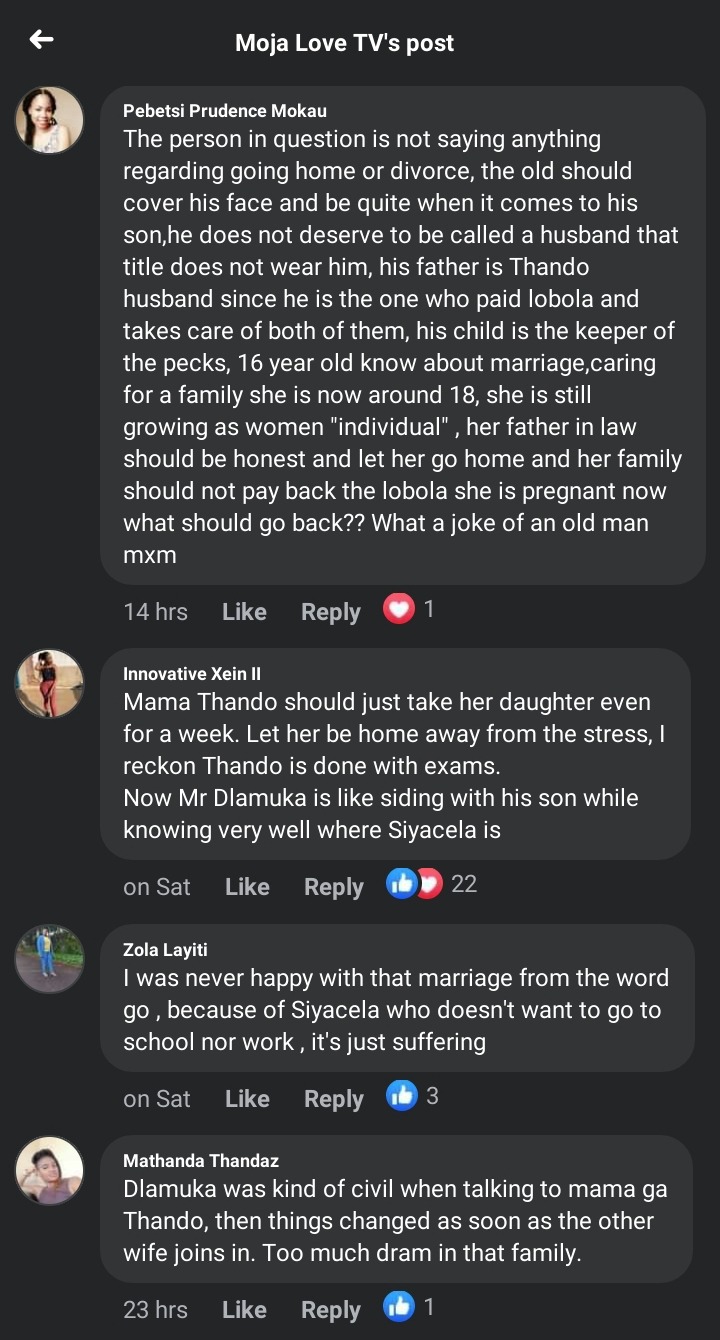 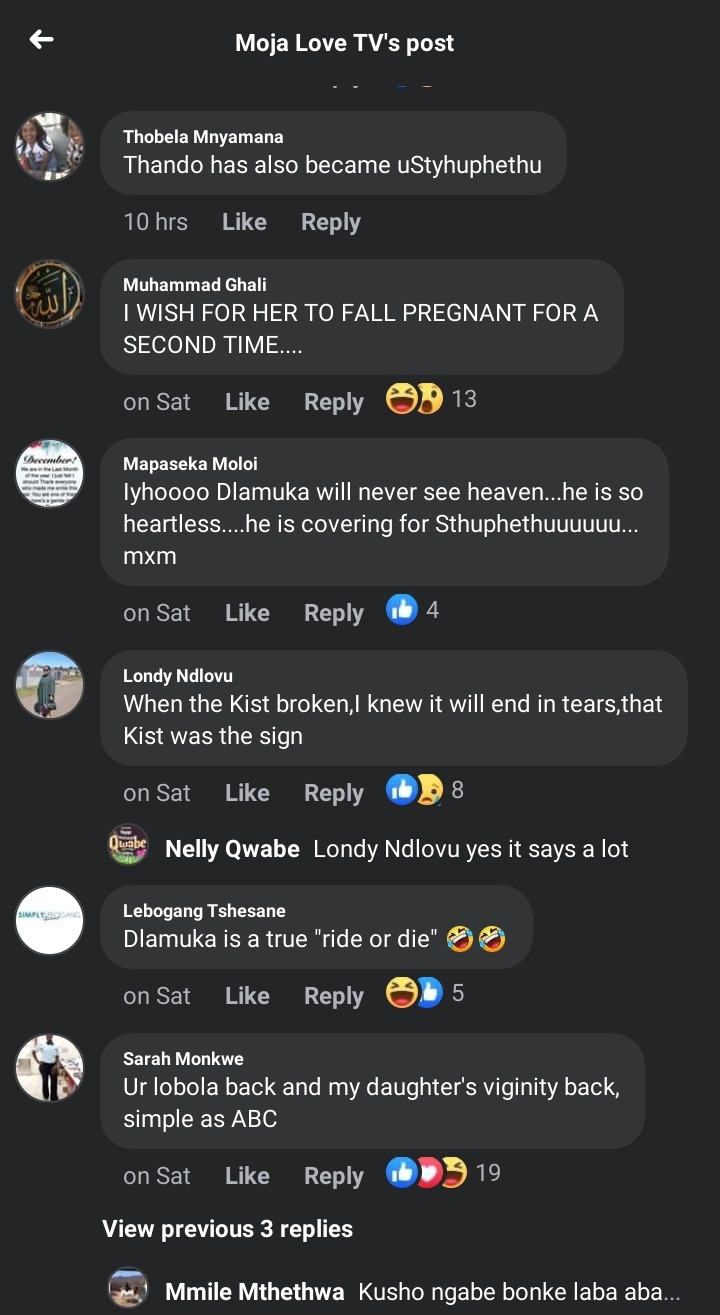 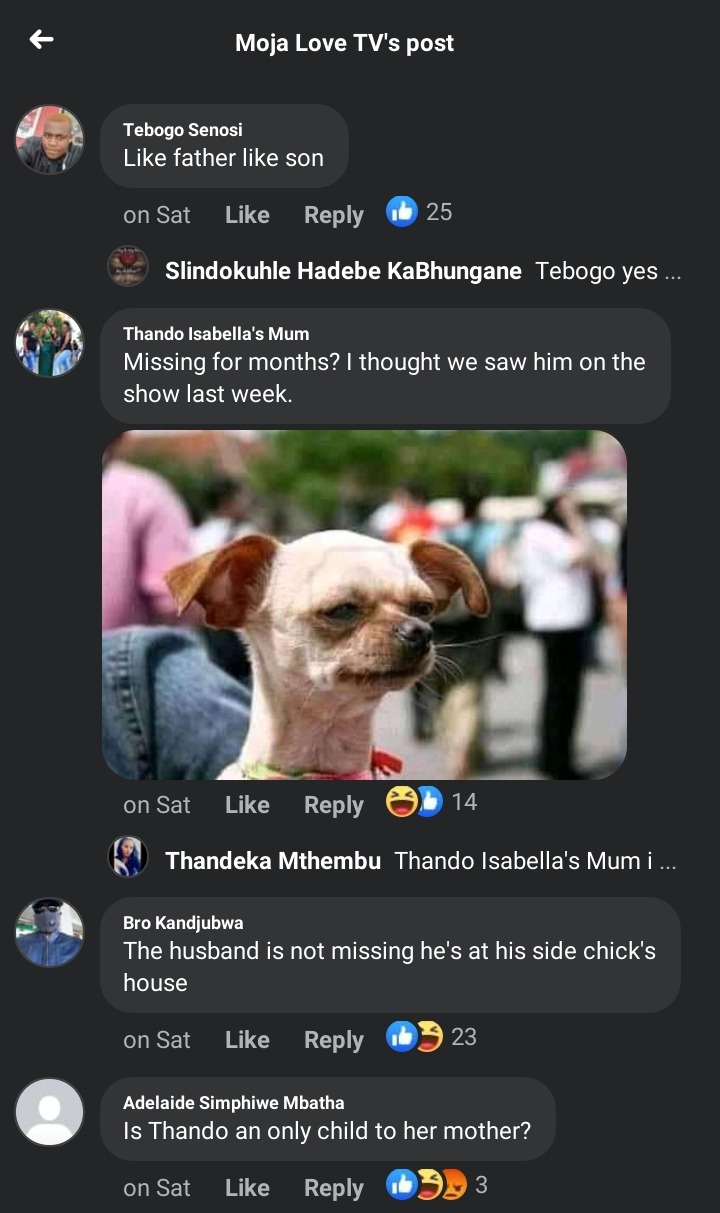