If there is one thing that is giving the South African government some serious headache, it has to be the gender based violence cases where women and children find themselves victimised in many different way where some even end u losing their lives, most of these cases end up in death with women killed by the men they once loved and respected, some are killed by stranger but in many cases it is the people who are suppose to protect them who end up becoming the monsters who have forgotten their responsibilities as men, the kill or abuse the defenseless women and children who in many cases decide to keep it to themselves s they hope thst one day there will be changes. 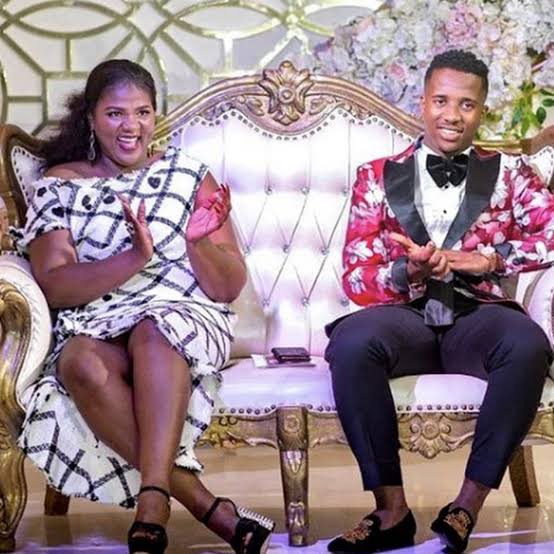 South Africa was shocked on Tuesday after it emminated on social media that the well-known musician Andile Mpisane who is the son of a business woman Shauwn 'MaMkhize' Mkhize, the President of Royal AM, has been abusing his ex girlfriend Sithelo Shozi over the previous years, she has broken the silence and exposed all the evidence in her possession including the voice records and screenshot where she was threatened repeatedly. 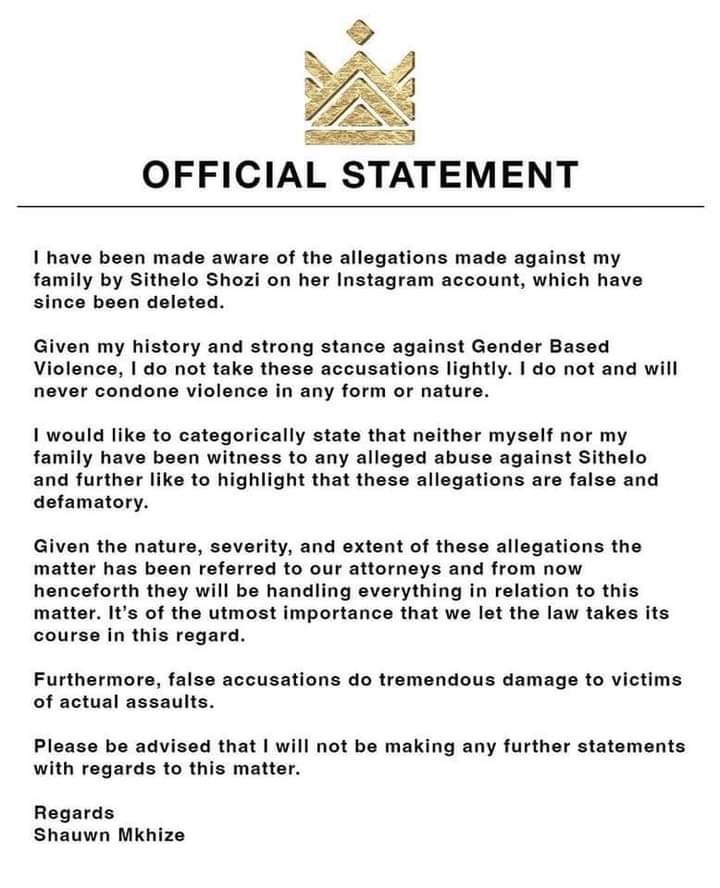 'MaMkhize' has since broken the silence with reference to the allegations which are brought forward against her son and she denied all the allegations saying that they are not true since she never witness such abuse, she also said they are defamatory this has been referred to the legal office who will be in charge of everything relating to the matter going forward.

"I would like to categorically state that neither myself or my family has been witness to the alleged abuse to Sithelo, and further like to high light that these allegations are false and defamatory. Given the nature, severity and extent of these allegations, the matter has been referred to our attorneys," part of the statement reads. 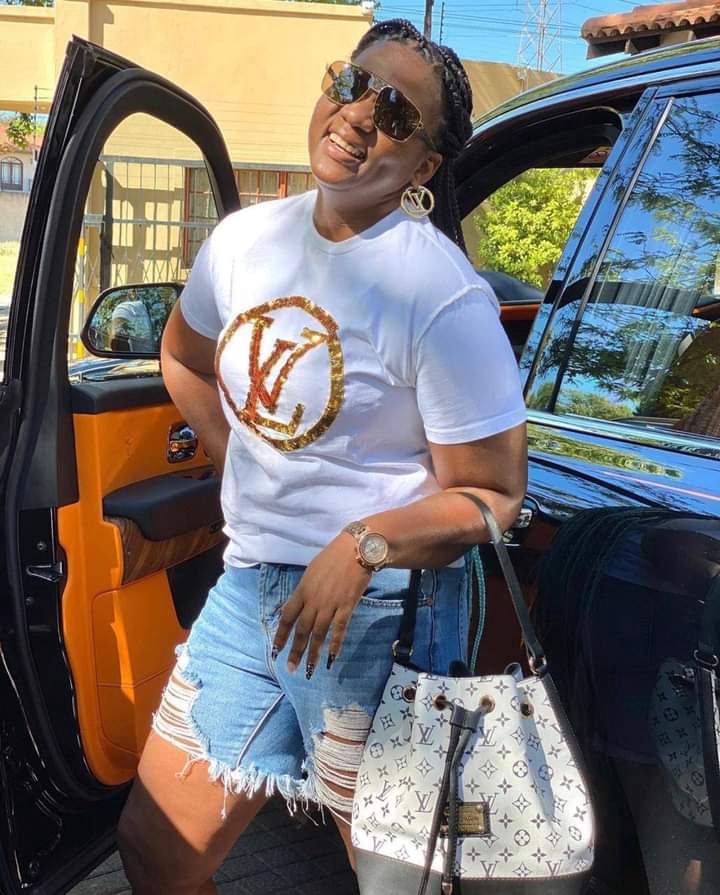 Shozi has published a lot of evidence that could prove that indeed she was abused, there is also a voice note that has been all over the social media throughout the day, this could be a long court battle between these two.