In Pictures: List Of Durban Gen actors, their names and ages in real life Durban Gen is a South African medical drama telenovela. It is an e.tv original production produced by Stained Glass TV Production, commissioned and distributed by e.tv. The medical drama is based in Durban and reflects on the struggles of the doctors and nurses in their daily lives at Durban General Hospital.

Durban Gen actors are young and lovely some are In their middle ages, but have you wondered

exactly how old they are. In this article we have listed at least six Durban Gen Actors and their real life ages. 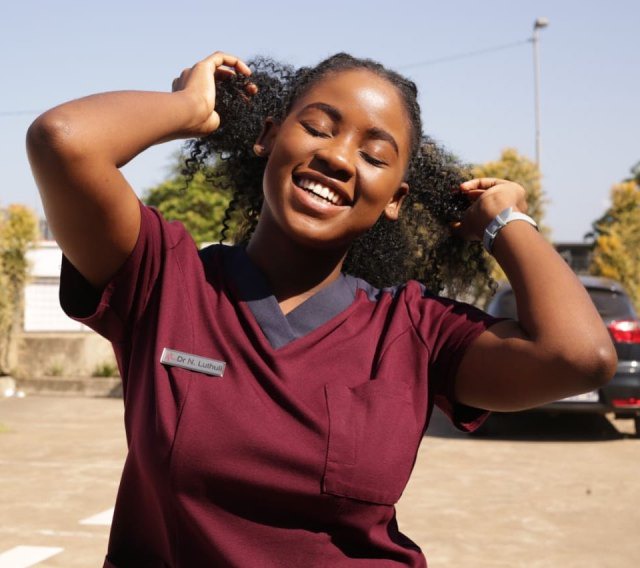 Lerato Nxumalo is a South African actress known for her role on Durban Gen as the beautiful and focused medical intern, Dr Luthuli. Lerato is currently playing Mpumi Cele on Lingashoni. Will the newbie to the entertainment industry succumb to the pressure that lies ahead or thrive? As she is already becoming a fan favourite.

What is Lerato Nxumalo's age? Lerato was born on 9 February 1999 in KwaMashu, she keeps her personal life under wraps, she is not one to shy away from an opportunity to flaunt her beauty. 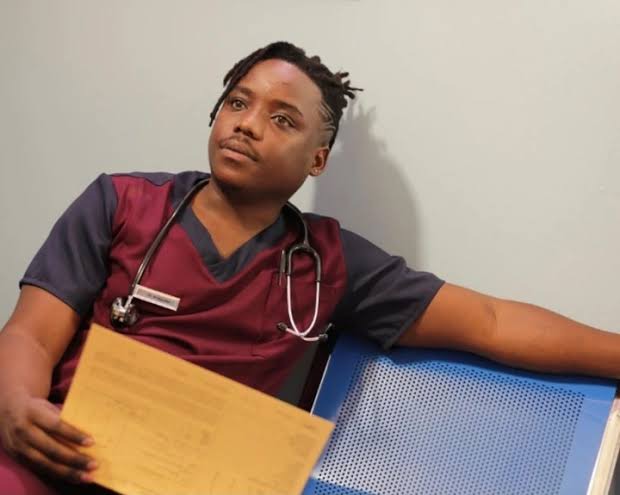 Thulane Shange is a renowned actor famous for his role Thulani on Uzalo. Growing up with scores of challenges ought to have made him give in and maybe succumb to different kinds of bad decisions and fall off the rails like other troubled youths. The actor’s soldiers on instead and turn his lemons into lemonade.

As a child, the actor goes through the most. Although he does not have enough money to further his studies after grade 12, he does not give up. Thulane finds himself hustling to make ends meet and finally scores an affordable drama course in State Theatre. 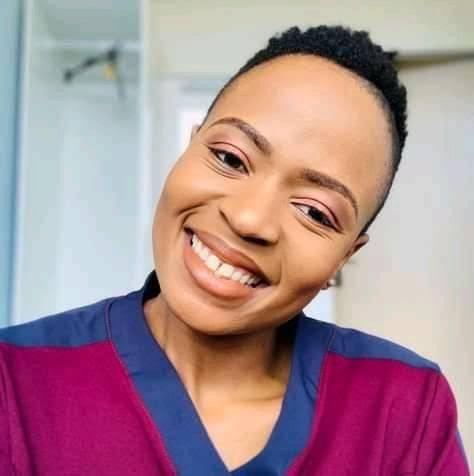 Fanele Ntuli is a South African actress, presenter and youtuber famous for her role on Uzalo as Mandisa and currently playing Dr. Zondo on the drama series, Durban Gen. Making boss moves, she is taking soapville by storm and wowing viewers every time she shows up. Her confidence is one of the attributes that makes her stand out.

The 29 year old actress is only at the beginning of her career but already is reeling in many fans. If it is for the energy she exudes, then we are absolutely here for it. She is 29 years old. 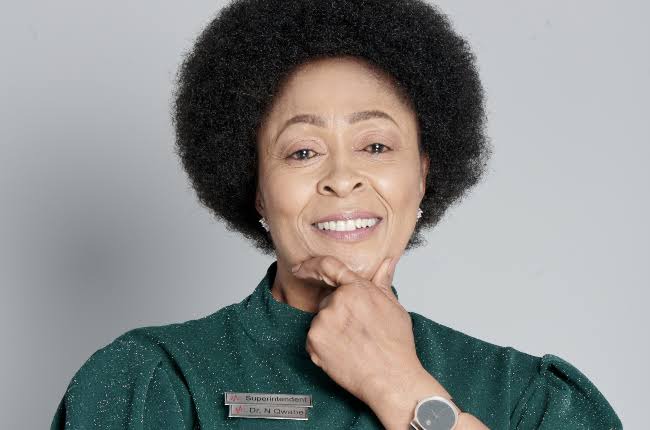 Duduzile Ngcobo is a South African actress famous for her role Babekazi on Uzalo and her lead role Dr Qwabe on the new show Durban Gen. The bubbly actress is no stranger to the small screen. She has the cosmic skill and a handful of laurels tied to her name. Ngcobo has featured in several movies, TV series and commercials. No wonder she has the charm that makes us want more of her.

The vibrant character “Babekazi” is an aunt to Nomcebo. She is a walking beerhall as she always is in its total supply. Her energy is catching, and her fans always commend her on-screen persona. The loudmouth character is on a quest to warn her niece Nomcebo about Gabisile. She is 52 years. 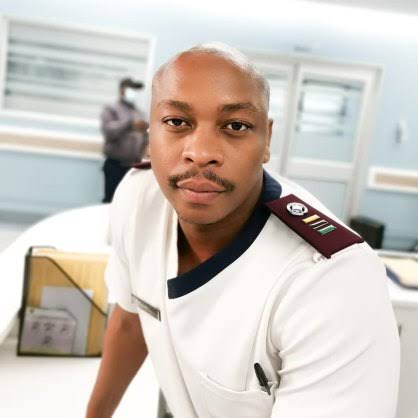 Bhekisizwe Mahlawe is a South African actor popular for his role as Nkanyiso in the drama series Shreds and Dreams and currently playing Calvin Gumede on Durban Gen. Taking on roles that range from charismatic to comedic, he is unstoppable.

The actor who celebrates his birthday every 1st of March keeps his age under wraps and will always have fans speculating. As long as he serves good looks, age is just a number.