By Jolakazi (self media writer) | 4 months ago

South African Club DJ, Musician and Producer Themba Marabi Sekowe known by his fans and supporters as DJ Maphorisa and recently added himself a new name as Madumane. 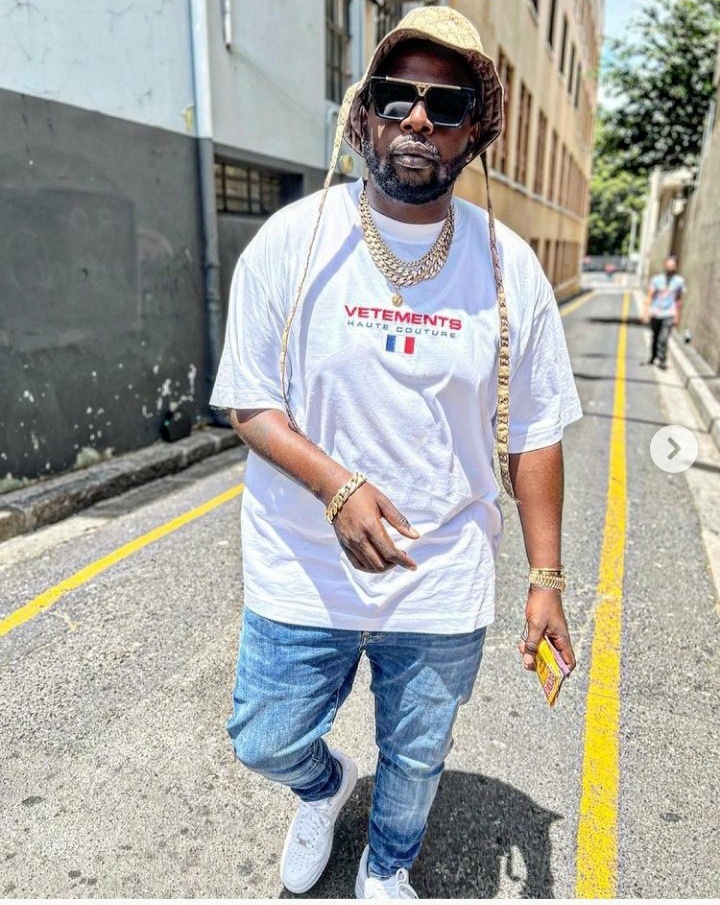 He was a producer for Kalawa Jazzme Records in which he produced plenty of South African Hit Songs such as Yjukutja, Lahla, Ngud, My Name is and Jezebel by Professor among many other hit singles for South African Musicians.

In 2018 he left Kalawa and started his own record label named Blaqboi Music and he released his first hit song under the label titled Midnight Starring featuring Busiswa, DJ Tira and Moonchild. It is since from then that the producer never looked back as a solo artist.

DJ Maphorisa joined ventures with Kabza De Small to release their Amapiano EP together under the name Scorpion Kings and that was the beginning of the Amapiano genre in South Africa.

Maphorisa has released many amazing Amapiano songs that have kept a lot of people up on their feet dancing the whole time, songs such as Banyana, Izolo, Bopha among many other songs.

Maphorisa recently took to Tiktok a video of himself crushing weed with a $100 note that left many of his supporters surprised and kept yearning for the money that he used.

Is Maphorisa having too much money that he doesn't know what to spend it on? Or lets leave him to continue and have fun?