Phongolo began her acting career playing Zama on the South African Broadcasting (SABC) TV series; This. While a perfect at her high school, Phongolo played Namhla Diale on the soap opera Generations: The Legacy. After leaving that show in 2018, Phongolo acted in SABC's TV series Makoti and Mzansi Magic The Republic. By September 2017, Phongolo was an amateur disc jockey. a profession she maintained through at least November 2019. In November 2021, Phongolo landed a role in the upcoming film I Am Sofia. 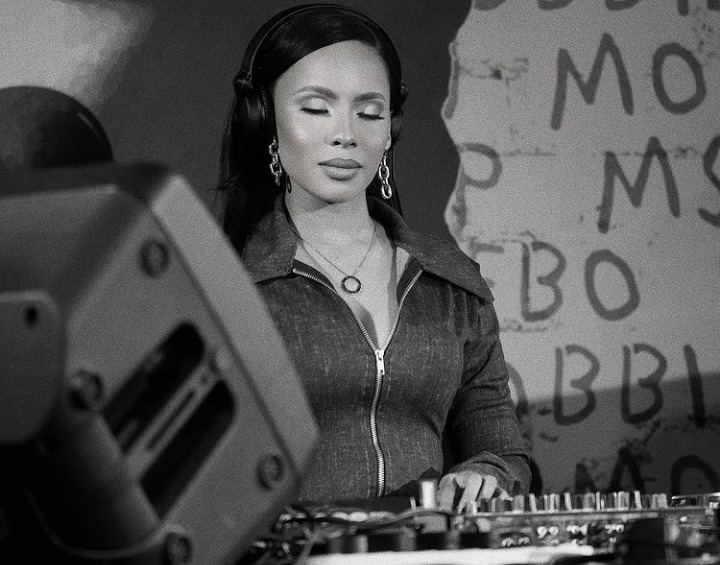 I guess it was about time Thuli Phongolo said something about all these accusations going around about her dating all those guys. Thuli Phongolo found herself trending after a picture of herself and another man was posted on social media as she was accused of cheating on Maphorisa, even though they were not sure If whether they dating or not. 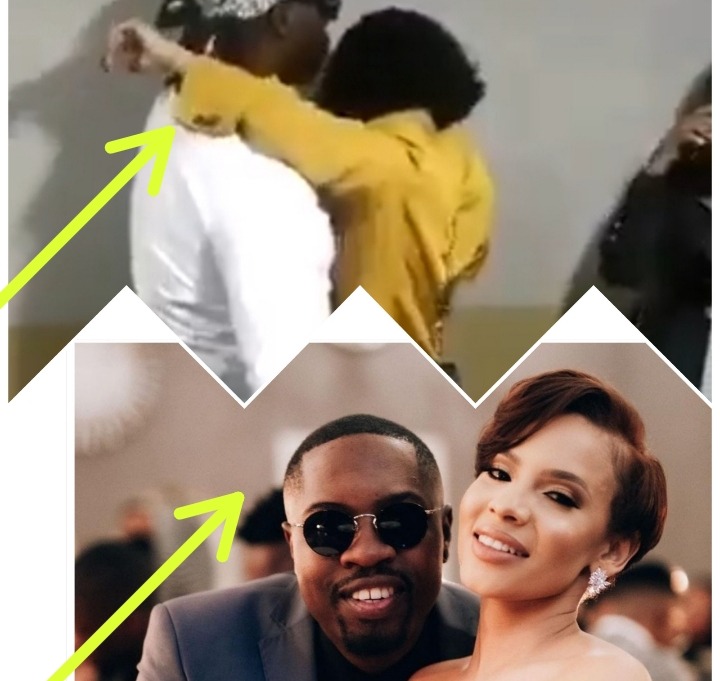 It hurts because it seems like those are just accusations and the painful part is that Thuli has never introduced anyone saying she is in any relationship with anyone but those were just speculation, I guess it's because she was maybe to friends because this accusation started after people saw a video of her and Maphorisa dancing together at one of her gigs.

One thing about people on Social medial is they just don't care even about Thuli said what she said they decided they won't listen to her but assume that by her trying to justify this whole thing it means she's hiding something and they are on to something.

What's happening to Thuli it's not fair at all, she's been crucified for having fun and I think it's because she is doing it with the opposite s*x that's why she is been judged for it.

The sooner they learn to mind their own business the better, you can't make accusations without facts but speculations. 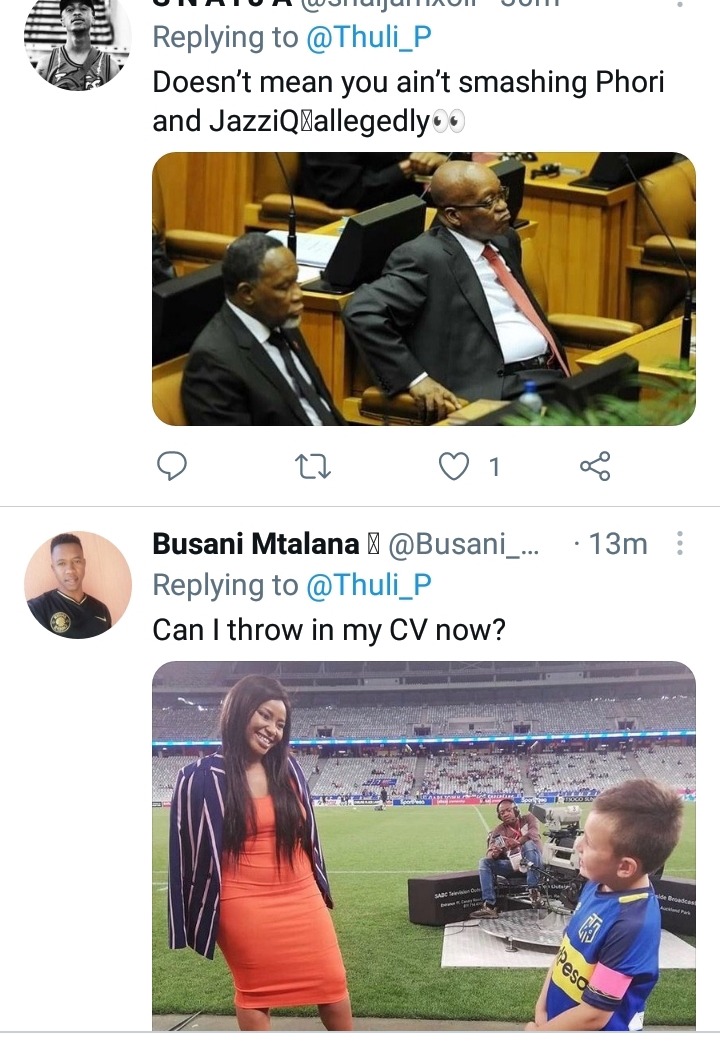 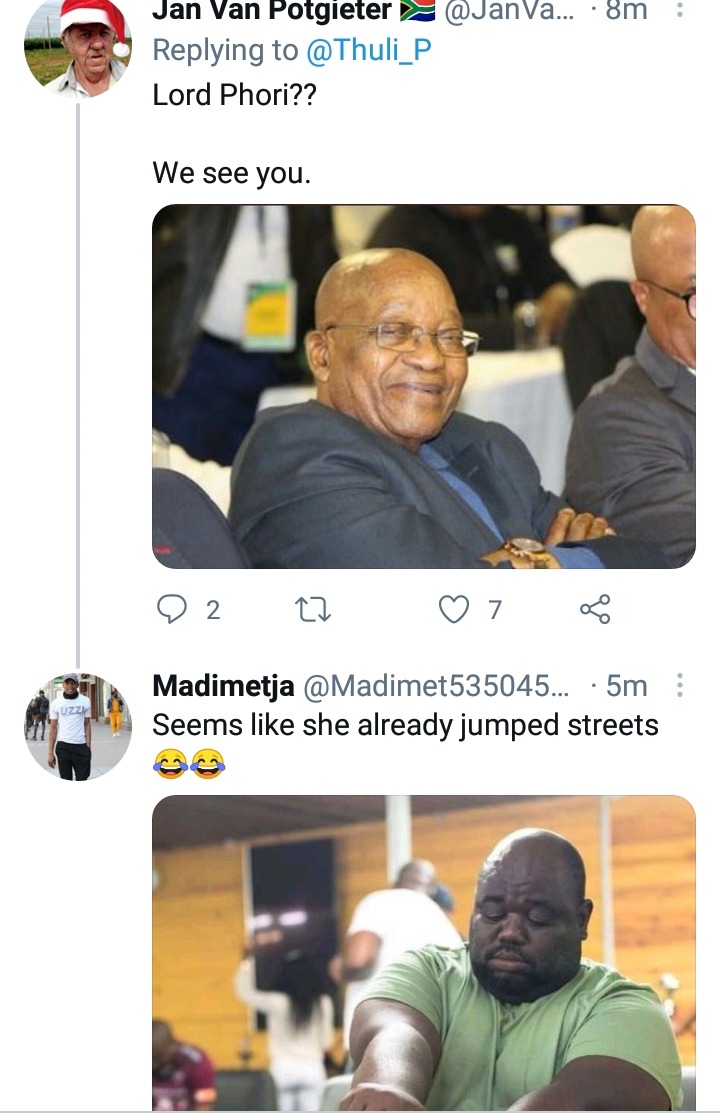 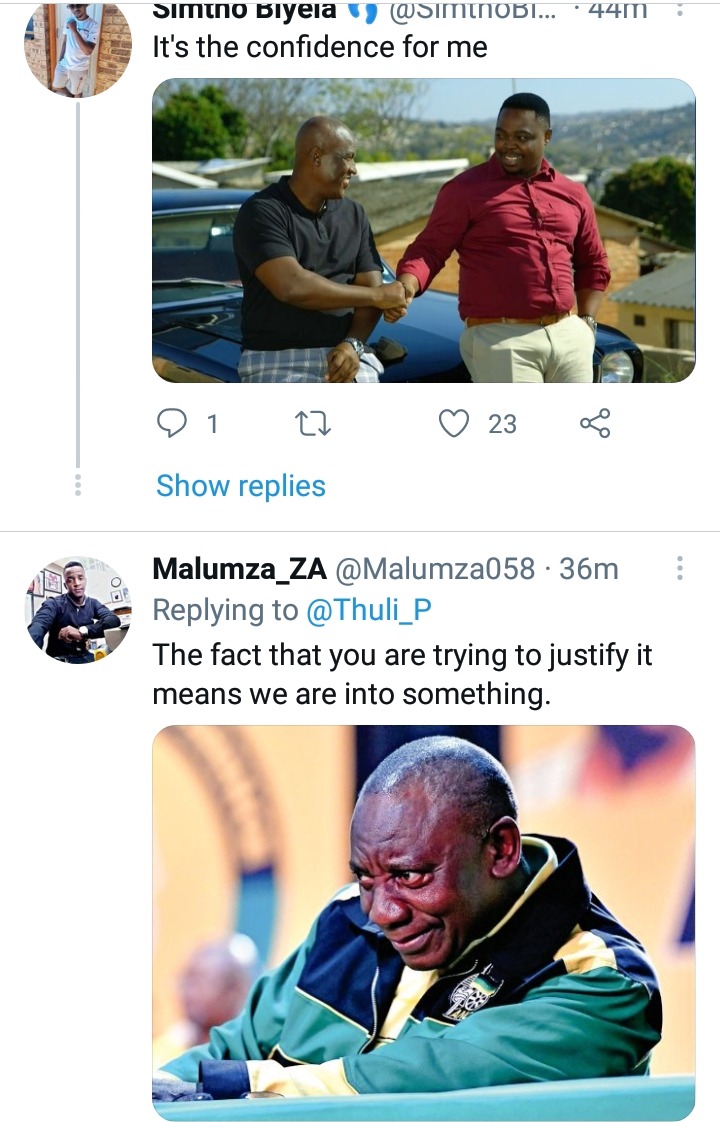 I Am Sofia Namhla Diale The Legacy Thuli Phongolo Zama