Molemo In more hot water again: will he apologise to keep his livelihood?

By Simplynaumly00 (self media writer) | 4 months ago

Jub Jub in more hot water again: will he apologize to keep his job? 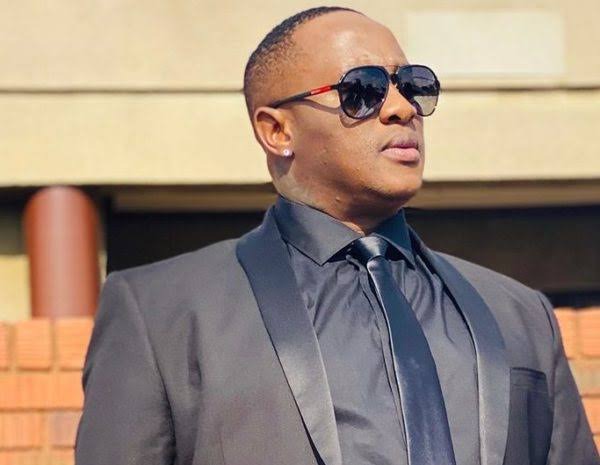 The rapper and television personality has yet found himself in another debacle as he is on the verge of losing his livelihood.

The nikhokhele hit marker has been given ultimate of putting his ego aside and apologises to the mother of his first child, singer Kelly Khumalo,

Or say goodbye to his work at Moja Love. Jub Jub whose real name is Molemo Maaharohanye has been keeping low after damage caused by his interview with MacG.

Maarohanye has been backlashed, where he was even suspended from his work at Moja love where he was hosting three shows

Namely, Uyajola 9/9, you promised to love me and Uthando Noxolo. For him to retain those he only needs to put his ego aside and utter the simple and sincere three words" kelly, I Apologies"

The big question is will Maarohanye look into a bigger picture that finally if he apologies to the mother of his child,

finally, their beef might be buried and he could get to keep his job and be civil with the mother of her child.

Since the news broke about what Maarohanye need to do to keep his job at Moja love, Mzansi has shared their opinions on the matter

Many think the apology will only be based on keeping the job, so it wouldn't be coming from the goodness of his heart.

Furthermore, Kelly shouldn't accept because it won't be sincere. However, many encourage Molemo to make a move and make amends with his baby Mama.

What is your take on this, do you think will take that stand and offer a sincere apology to Kelly Khumalo.

Will she accept it since it looked like the pop singer has moved and doesn't care what Molemo do or say?