Strictly Come Dancing is a star studded Latin and ballroom competition that plays on BBC One's. It look like the producers of the show have approached one of the Zimbabwean legend to be part of a new line-up of celebrities that will be waltzing and jiving around the dance floor, hoping to impress the judges and make it to the final. 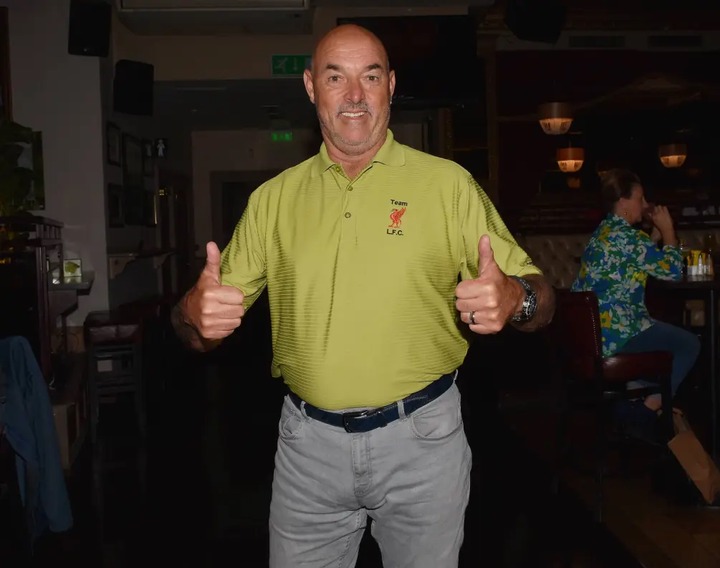 Liverpool goalie Bruce Grobbelaar, could appear on the new series of Strictly Come Dancing line up.

"Even getting him to agree to a meeting was a mission but so far he’s dragging his heels.

“He’s made it clear the only way he will sign up is if they agree a big money package.

"Producers are willing to splash out to get him but have a limit as to how much they can spend,” according to some source 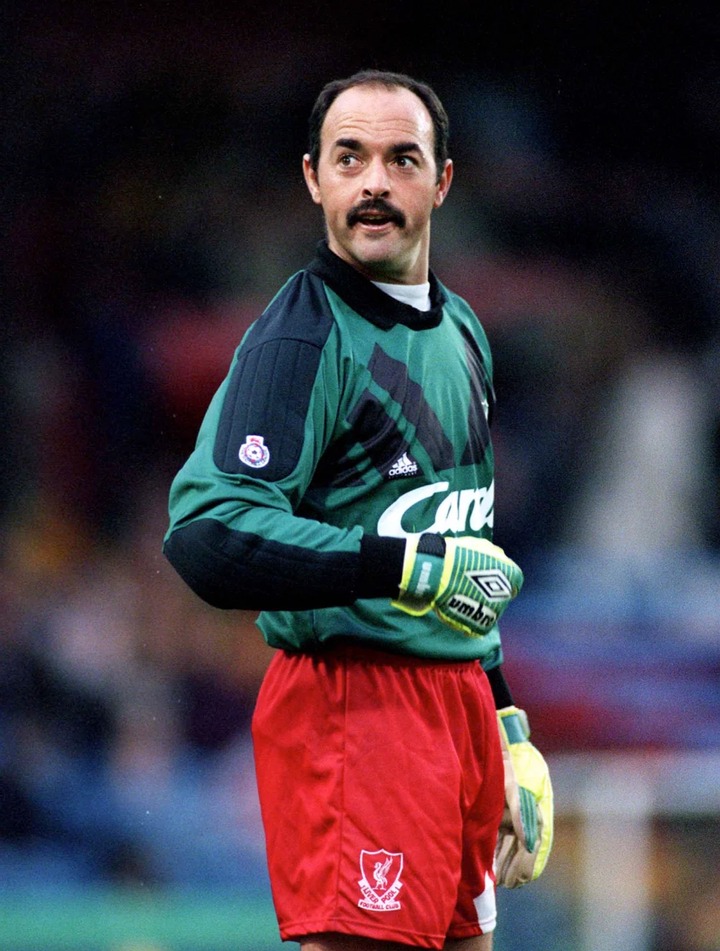