Sifiso Ncwane is the late South African gospel music, who was born 21st April 1979 and he died 5 December 2016, he was not only a gospel musician but the composer and a producer. He was born and bred in South Africa in the province of Kwazulu-Natal. 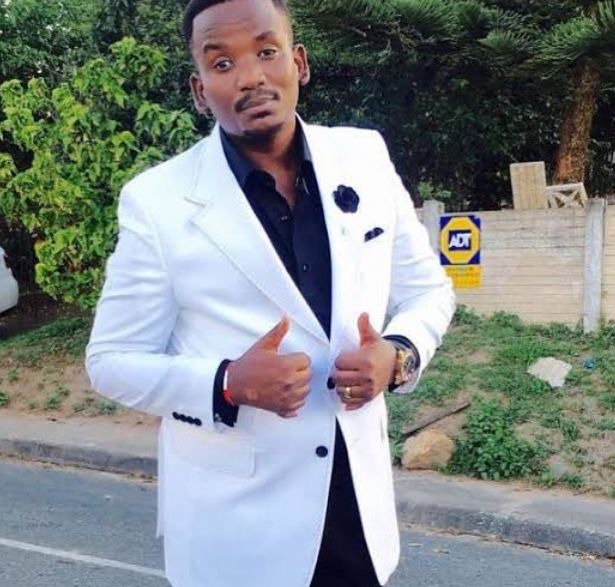 The musician was married to the well-known Ayanda Ncwane who was part of the reality show, The Real Housewives of Durban.

One thing that he does come across after losing their husbands, is that secret tend to come out when they are no longer around to answer for them. With the musician it seems as it is happening.

According to Zalebs media publication, it was published in the past that, Nonku's daughter who Ayanda found how about her after her husband's passing 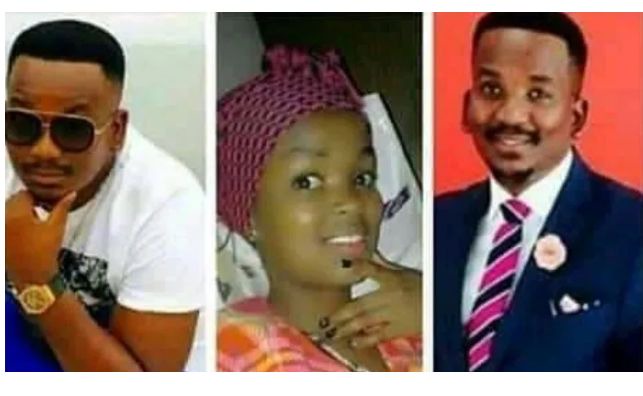 And now, according to Zalebs media publication, it has been reported that while Ayanda is still processing the fact that the husband had a child she didn't know about, now there's another one who also claims to be the late singer's child.

According to social media, the picture of the girl who claims to be the daughter of the late singer was shared on the page of the Real Housewives of Durban, and the girl said that she wants to sing a song in honour of Sifiso Ncwane.

This girl though made it clear that she wants to sing a song to honour her father people are not buying her story. Many people on social media questioned why didn't this people come immediately when the musician died. 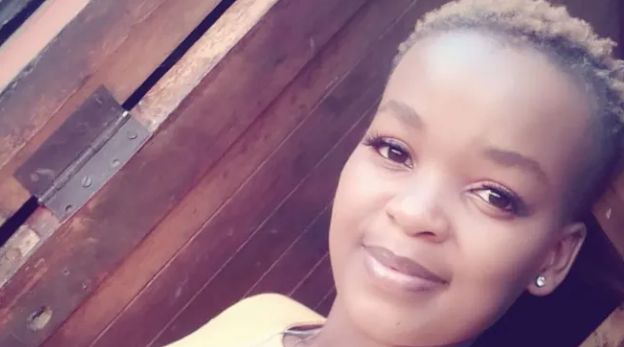 And other suspect that these people are just after Ayanda's money, by coming out and claiming to be the lead singers kids.

I wonder how Ayanda Ncwane will cope with this news of this little girl who came out with that she wants to honour her father by singing a song.

What do you think about this, these people may be trying to get Ayanda's money, but according to my opinion she does look like the lead singer, but a DNA she will be done.