By MUDAVHI_BRIAN_NEWS27 (self media writer) | 19 days ago 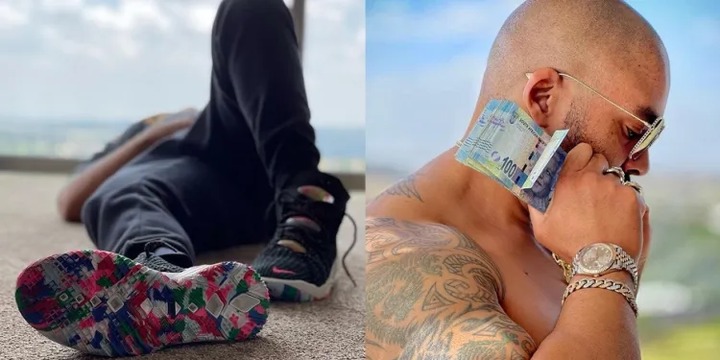 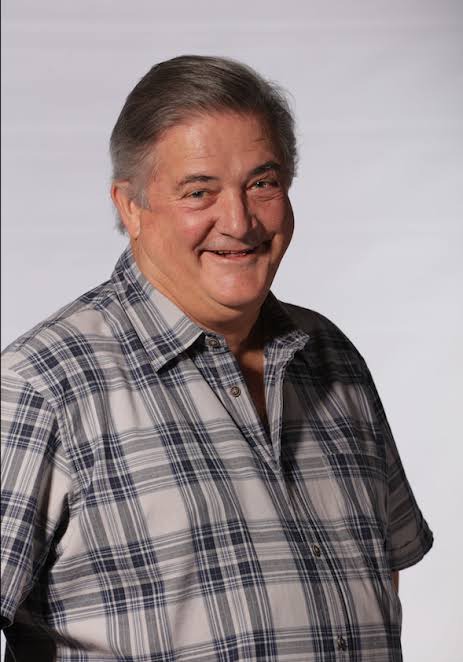 Ben Kruger was a seasoned actor, writer and producer known for his role in Binnelanders on kykNET (DStv 144) who died of complications from Covid19.

He dies at 64. Kruger was known for his role as Okkie Ferreira in the Afrikaans soap opera Binnelanders produced by Stark Films and as the maestro Christo de Wet in Skooldae.

He was born in 1957 and has appeared in various radio plays, commercials, and plays. Kruger has also appeared in drama series such as Zero Tolerance, 7de Laan, Generations, and Jacobs Cross. 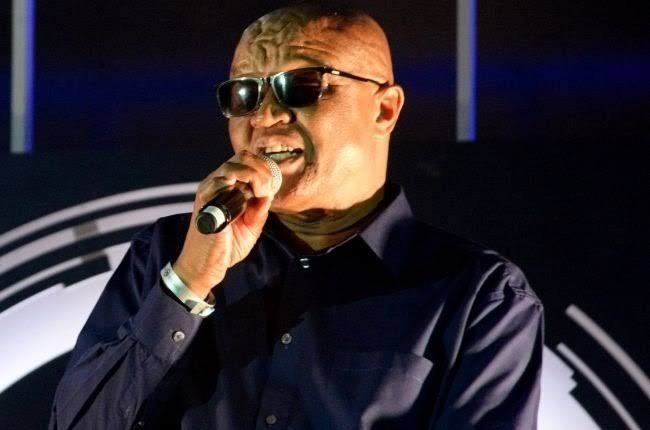 Steve Kekana was a South African singer and songwriter. He started his career in the 1990s. The legendary died at the age of 62 after testing positive for Covid19.

The artist lost his sight at the age of five and attended the Pietersburg school for the blind, where he felt his love for singing. The award-winning musician recorded more than 40 albums during his career.

He was hospitalized twice for Covid19 and in his second hospitalization on July 3 and the legend did not survive. Lieb was also a musician and played piano, organ, guitar, accordion, and accordion.

Shona Ferguson was an executive producer and co-founder of the Ferguson films with his wife, Connie Ferguson. Shona died at the age of 47. Shona died at Milpark Hospital from complications related to Covid19.

The actor is known for his appearances on Rockville, The Queen, and The Wild. In 2020, Shona made her Netflix debut, partnering with the streaming voice of the sixth series Kings of Joburg.