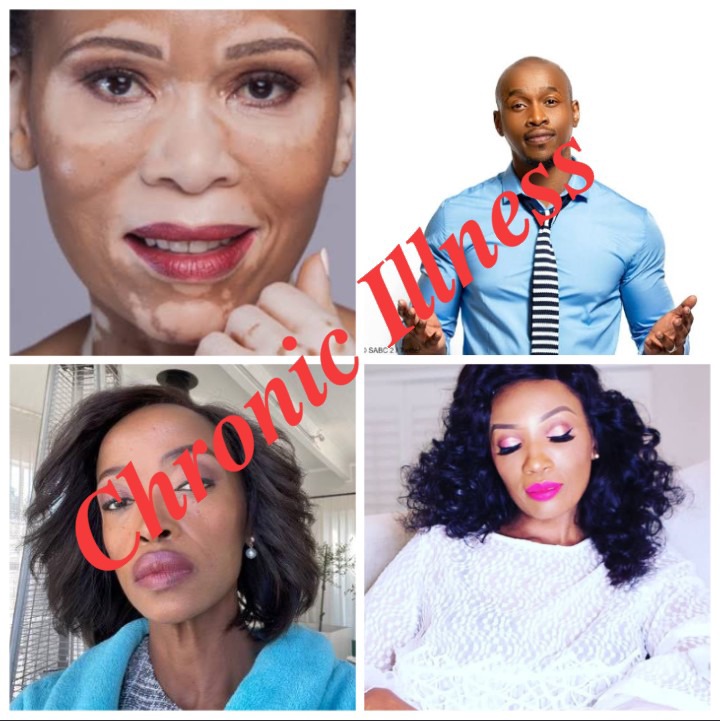 Celebrities are humans like the rest of us. Illnesses and disease can affect anyone despite their status or class. Today we have compiled a list of courageous celebrities who have publicly disclosed their illnesses and struggles they face. 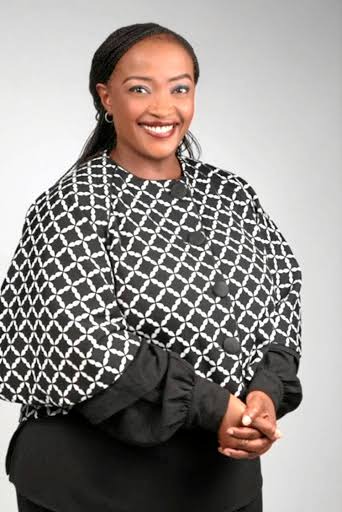 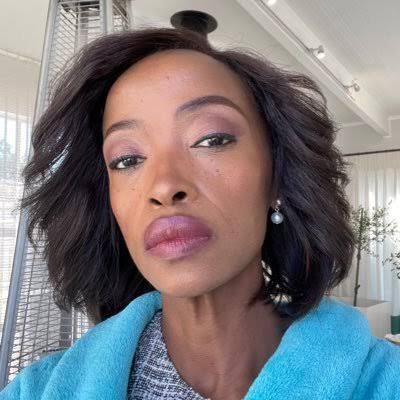 Masechaba Moshoeshoe, a well-know radio and television presenter and actress who was well-known as a former etv Scandal actress. She shocked viewers by returning to the acting industry looking different after years of not appearing on our screens. Many were worried about the actress's health when she joined the Muvhango cast because she had lost weight. The actress said she recently lost a lot of weight because she was diagnosed with hypertension. 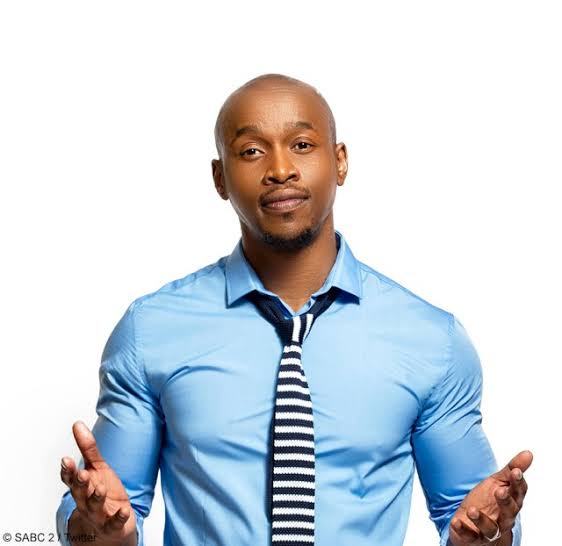 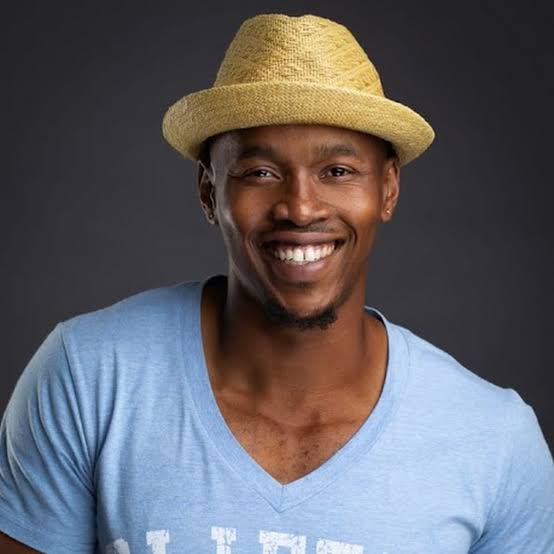 He is a South African actor and musician. In etv's Scandal, he played a detective Lerumo. For years, he has battled diabetes. At the age of 21, he found out he had diabetes. Throughout the years, he has been very forthright about his diagnosis and struggles. In an article published by the Diabetic Organization Howza said that he chose to live a healthy Life despite the diagnosis. 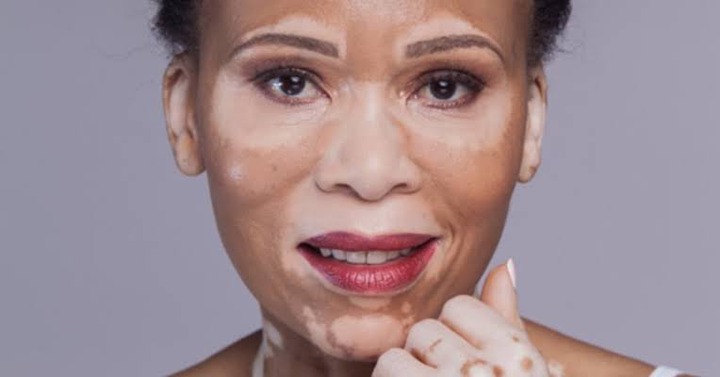 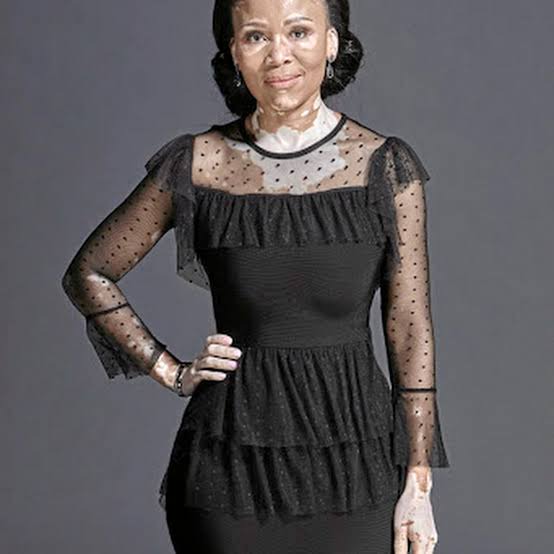 She is a veteran actress who has played a variety of roles throughout her career, the most notable of which is her leading role in the film and stage play Sarafina. She was diagnosed with vitiligo years ago, a disease that causes blotchy loss of skin color caused by the death or malfunction of pigment-producing cells. In an interview that is available in the Medi-clinic webpage she revealed that she started noticing spots on her legs when she was 18 years old but did not worry much because they were not painful. With her more recent shows, she has decided to stop hiding the marks on her face and other areas and allow people to see her for who she is, explaining that people are afraid because they do not understand. She is indeed very brave. 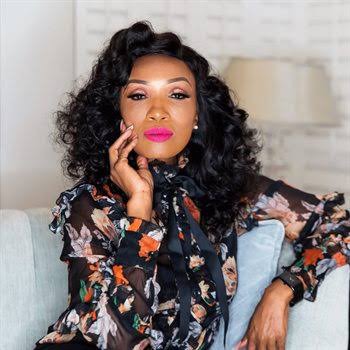 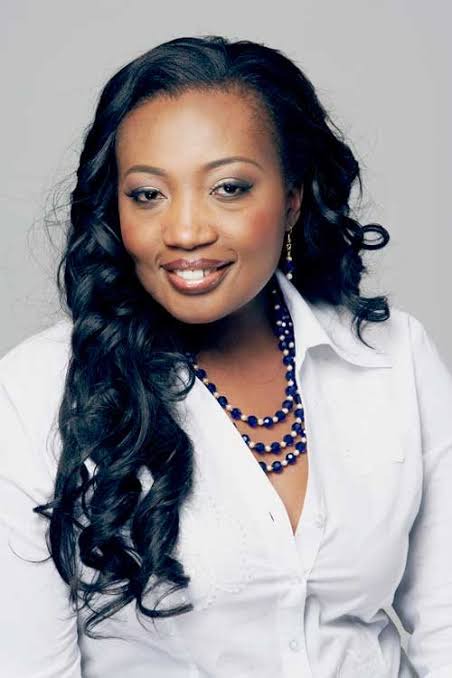 Sophie Ndaba, a star of Generations, is another Mzansi actress who suffers from diabetes. Sophie, who has been rumored to have died multiple times as a result of the illness, has defied the odds and persevered despite the public's doubts. She posted on Instagram a video about living with diabetes as well as people malicious rumours that she was dead, the link is available at the end of this article.

Sources close to the actress have confirmed to various media news channel that her dramatic weight loss and the stares she receives in public haven't deterred her from acting which is she loves doing.