South African Broadcasting Corporation Radio station Phalaphala FM's year ends in March and they always make changes which come to effect on the 1st of April as they make a new line up for their next year of broacast, they moved presenter around and some did not move at all and the listeners were not really happy about the changes, they took to their social media platforms to complain about the shuffling of Jones Netshipise and Terry Mudau. 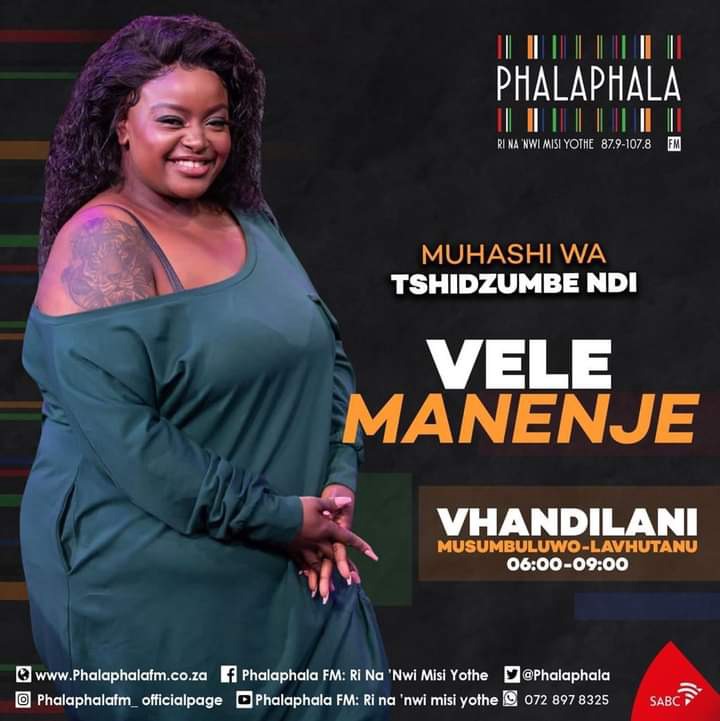 Mudau was doing a late night show between 20:00and 0:00, Netshipise was doing a Morning drive show Vhanḓilani 5:00 to 9:00, they were swopped and the other one went the other way, the listeners expressed unhappiness, they called in on every show whenever they are asked to call in and complained about the changes, but their crimes fell on deaf ears, the changes were never reversed, instead, the station decided to add a c-presenter who would join Mudau on the morning drive show.

The made a promo and announced that on the 2nd of May they will be unveiling a 'Surprise Presenter', listeners could not wait to findout who it is going to be, they literally pushed the calendar so that they could get out of their misery of gussing and when the date finanly arrived, the surprise presenter happened to be Vele Waha Manenzhe, an actress who portrays the role of Evelyn on SABC1's Skeem Saam.

She started her work on the 2nd of May 2022 and the listeners were not really impressed by her work, they were all over social media platforms criticising her saying all sorts of things, but there were also those who were happy about her voice, she kept doing her job, but she was last heard on Wednesday the 10th of May 2022, then she disappeared until the Acting Station Manager Sharon Ravele announced on Monday the 16th of May that Manenzhe has resigned and will not be coming back, she reportedly said she has too much work and is unable to cope with all the work she has and her personal life. 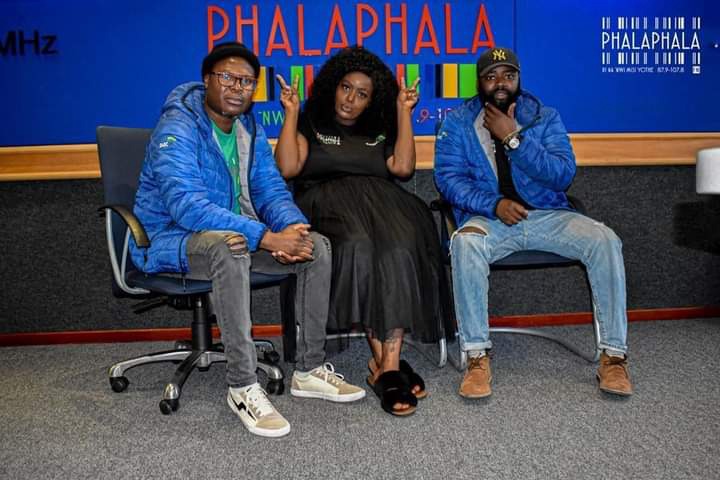 Those who were not happy about her were clearly happy that she has left, her fans were left disappointed, but most important ly, the leadership of the station was quearioned since people don't believe that she actually resigned willingly, they believe that she was actually offered a settlement since they realised that a lot of listeners were not happy about her, maybe they even notice that the number of listeners has gone down in the eight days that she was on air. 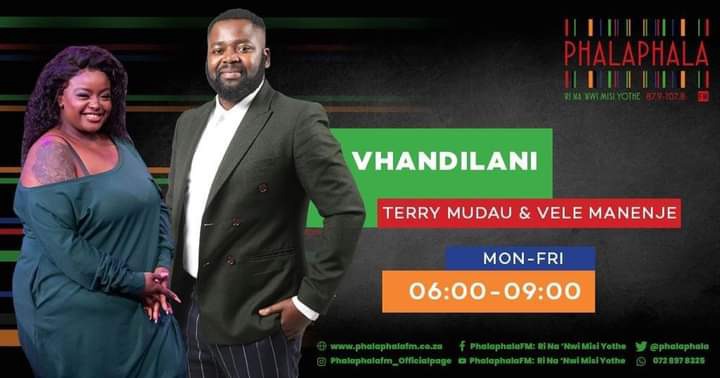 It makes no sense that a normal person would accept a job offer only to realised that they have too much on their plate after eight days of doing the new job, in those eight days, did she get better ifferes than working for one of the biggest Radio station that has millions of listeners? Something is not adding up here, these people are just not willing to accept that they had made a mistake and hited an incompetent person, now they are sweeping their dirt under the carpert in the name of resignation.