Katlego Moswane Maboe was born 29 October 1986 is a South African TV presenter, singer-songwriter and accountant. He was consecutively awarded Best TV Presenter at the SAFTAS in 2015 and 2016. He is also known for hosting the morning talk show Expresso on  SABC3  since its inception in 2010. 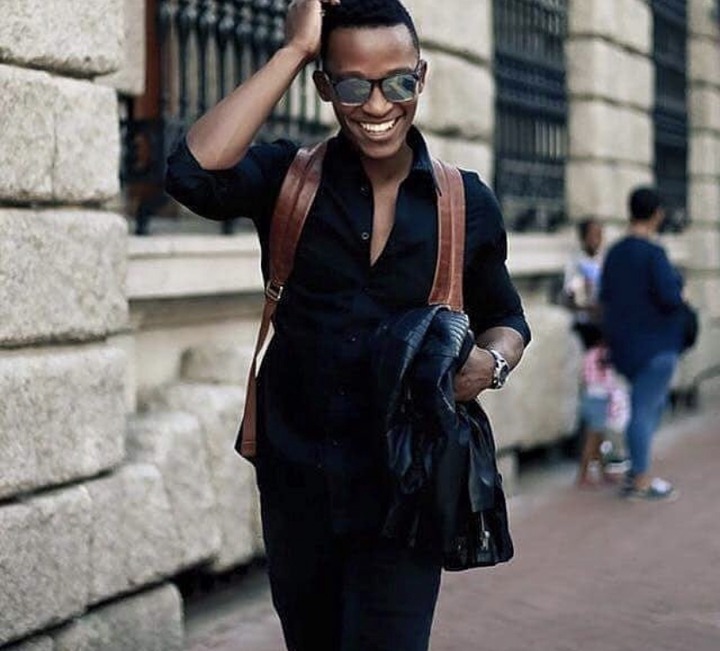 There is a video trending on twitter of which at first most people thought it was a scripted play but unfortunately it’s real. The video is allegedly his wife talking asking Katlego who he slept with. Eventually he snaps and answers after being threatened that he might not see his son again. He mentions Nikkita Murray and the did was done once at the hotel. The wife claims he gave him an STI that is affecting her chances of having a second child. 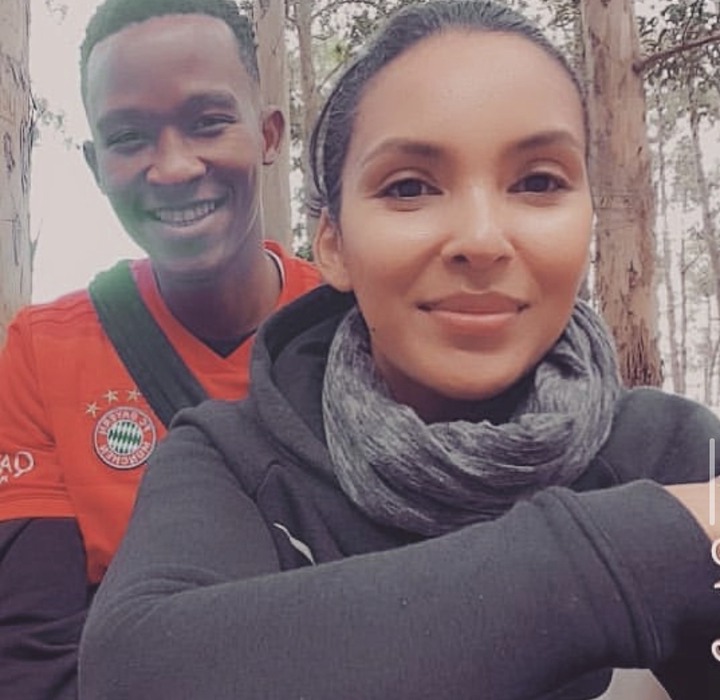 Nikkita is also apparently married with a child. So this cheating mess has a potential damage a lot of people’s lives. Some people questioned why did his wife take a video? Issa mess! 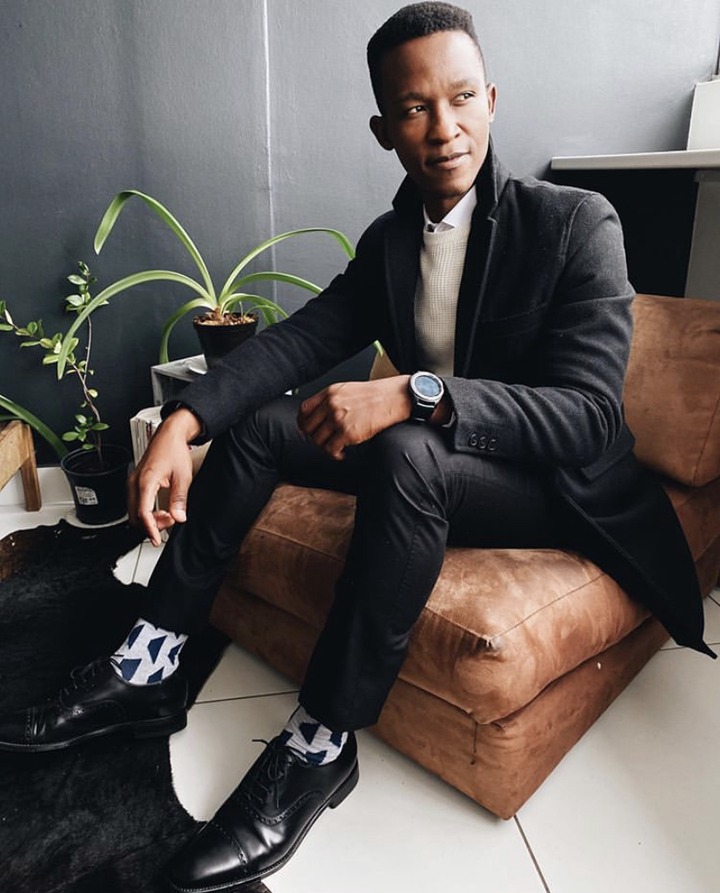 here are some of the things people said:

OpinionatedBlaQ (@Black and Opinionated) Tweeted: How is she recording such confrontations? Unless if prenup clause says if you cheat you get zero ka divorce! But why's it circulating 🤔I'm confused https://twitter.com/opinionatedblaq/status/1319352012300046337?s=27

Content created and supplied by: Qamelihle (via Opera News )

Expresso Nikkita Murray SAFTAS STI South African
Opera News is a free to use platform and the views and opinions expressed herein are solely those of the author and do not represent, reflect or express the views of Opera News. Any/all written content and images displayed are provided by the blogger/author, appear herein as submitted by the blogger/author and are unedited by Opera News. Opera News does not consent to nor does it condone the posting of any content that violates the rights (including the copyrights) of any third party, nor content that may malign, inter alia, any religion, ethnic group, organization, gender, company, or individual. Opera News furthermore does not condone the use of our platform for the purposes encouraging/endorsing hate speech, violation of human rights and/or utterances of a defamatory nature. If the content contained herein violates any of your rights, including those of copyright, and/or violates any the above mentioned factors, you are requested to immediately notify us using via the following email address operanews-external(at)opera.com and/or report the article using the available reporting functionality built into our Platform 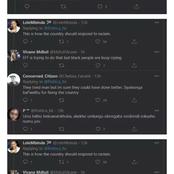 Woman beats up prophet for ruining her marriage 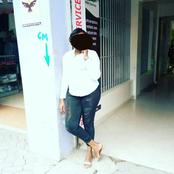 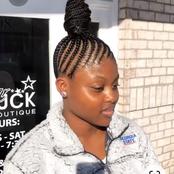 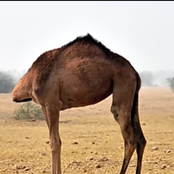 Opinion: She's Uncomfortable to Wear What She Bought With Confidence 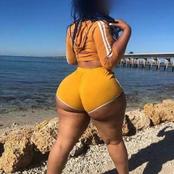 Have a look at what these ladies do at church that tempts their Pastors:[OPINION] 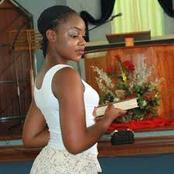 Church Drop-Outs: Africans Discuss Why They No Longer Go to Church 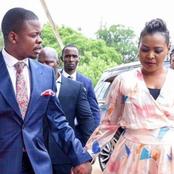 Fiction: Church has turned into the devil's den 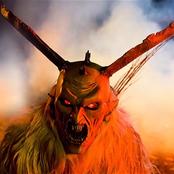 U.S. President Joe Biden Has A Message For Gays & Lesbians (The LGBTI) Community 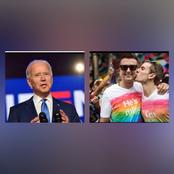 Fiction: I told them to go and later on received a call 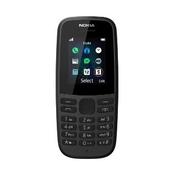