A popular celebrity shot by ex wife in the stomach 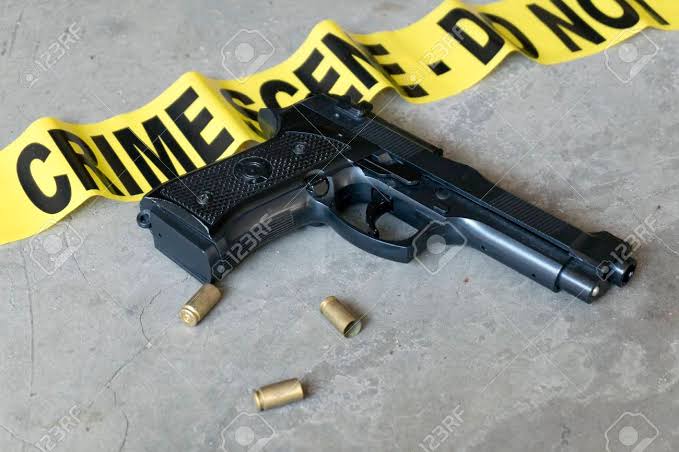 Durban- Crime in South Africa is forever growing and now it is clear that this is not something that has started recently but it is what has been going on for years.

The matter of gender based violence it's a huge issue yet its only focussed on females being victims, male are always sidelined as if they are not victims.

An incident that took place 14 years back has resurfaced now.

Mzansi Celebrity News © has learnt that former Bafana Bafana striker, Mark Williams was allegedly shot in the stomach with a stun gun by his then- wife in one of their domestic violence. 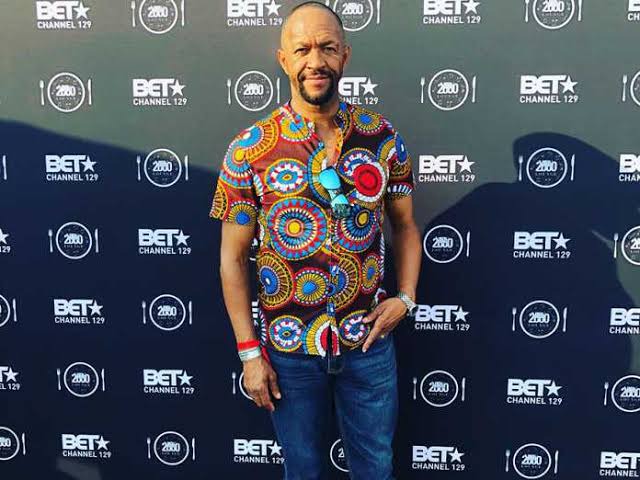 This incident that occurred around 2006, came to light last week after a fresh fight broke out between the two over a Bryanston property that she wanted to auction off to the highest bidder and leave Mark and his new family, homeless.

A source close to the estranged couple told Sunday World that Mark had briefed his lawyers last week to obtain a court order to stop Branca from selling his posh pad. 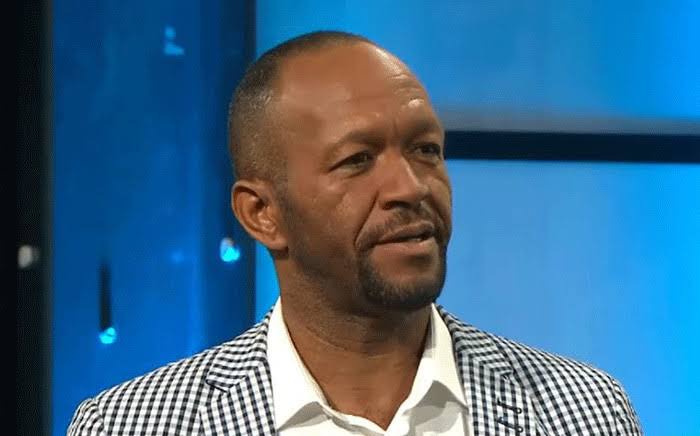 The two had an agreement where Mark was to keep the Bryanston house which was then valued at about R3 Million while she was to occupy their Melrose Arch home, which was also worth about R3- million.

It appears that she sold the Melrose property in 2009 and pocketed the proceeds of the sale.

“This because this was her property as agreed in the settlement, hence she did not share the proceeds with Mark and also because he did not ask for a cent from it,” said the source.

The two drifted apart after she broke into Mark's house on April 20 2006 and damaged a new plasma television set, a new computer a fax machine, a toaster,and kettle and poured wine all over his private belongings before tearing up his bedding.

In July 20,2006, she shot him with a stun gun in the stomach and then fired another shot at him, which missed and lodged itself into the hard plastic part of the door of his vehicle.

When contacted, Williams confirmed that his ex had applied for a court order to auction off his house.

“She is greedy man. We had a settlement agreement for her to keep the Melrose Arch house, but she sold it and now she wants to sell mine because suddenly she said she was not aware of the agreement.

Williams also confirmed that she had shot him in the stomach and also vandalized his property. When contacted, she refused to comment.

"Even if They Take my Ben 10, I Will Find Another One" - Zodwa Reveals