Celebrities who married their fans

By Light️ (self media writer) | 1 year ago 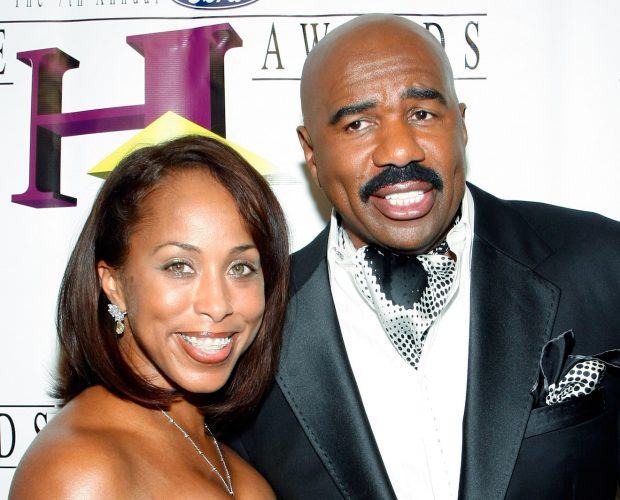 Met Marjorie Bridges at a comedy club in Memphis. Bridges a fashion blogger, remained one of his biggest fans through highs and lows of his career. They married in 2007. Model Amber Rose was a pretty big fan of Wiz Khalifa. They met in 2011 and started dating. They got married in 2013 shortly after the birth of their son.

Rose and Khalifa couldn't make it, due to their differences. Rose field for a divorce in 2014. 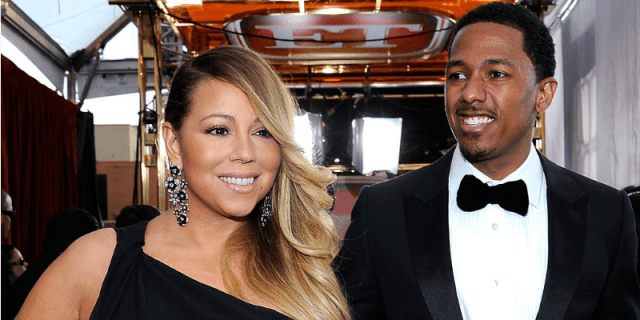 Nick Cannon's long term crush Mariah Carey turned into full fledged romance. The couple got married in 2008, and they gave birth to fraternal twins in 2011.

Sadly the couple got separated in 2014 and ultimately divorced in 2016. 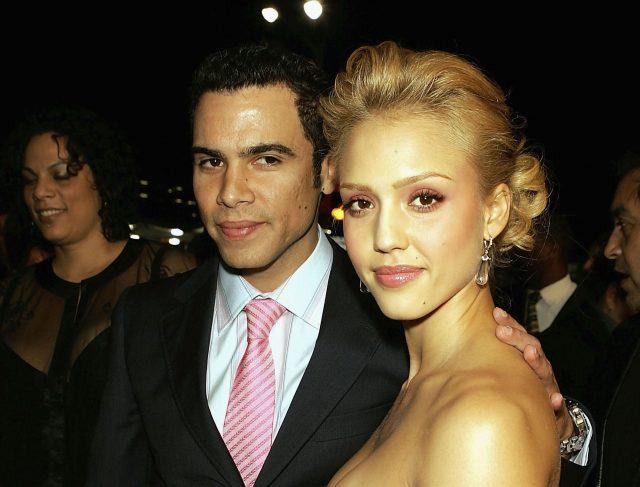 Jessica met Cash Warren in 2004, and started dating. They got married in 2008 and have settled into a solid routine raising their two daughters together. 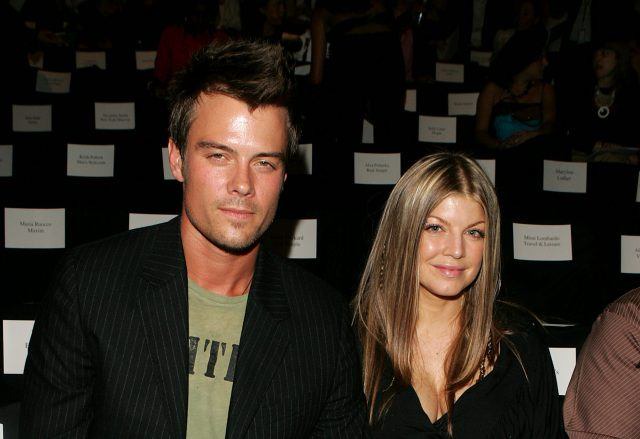 Actor Josh Duhamel had been a long term fan of the Black Eyed Peas singer Fergie, they met at Las Vegas, began dating in 2004 and got married in 2009. 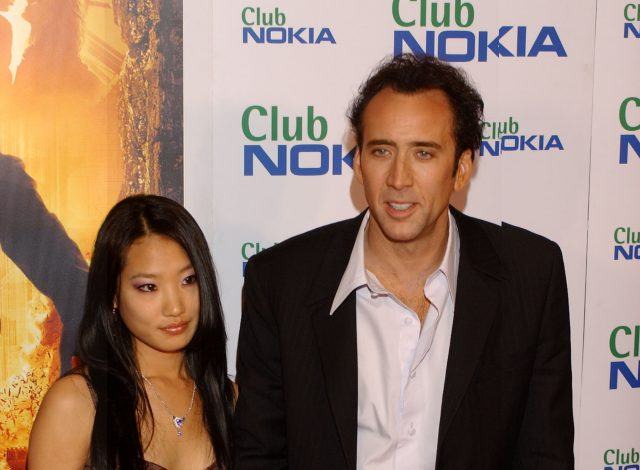 Actor Alice Kim who was only 19 years when she met Nicolas Cage, she was working at a restaurant when her favorite actor came in for a bite to eat. They met and immediately started dating, in 2004 they got married and they had one son together before they split.