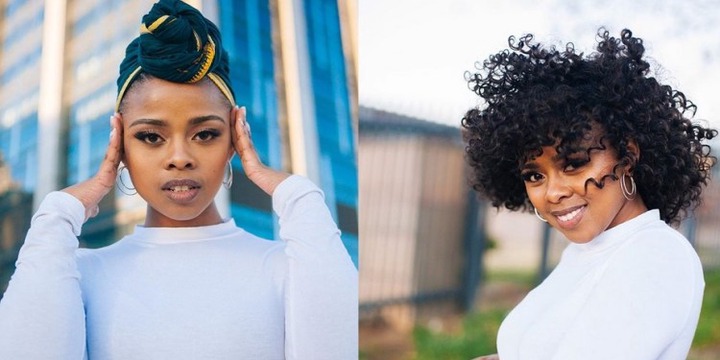 Buntu Petse is a South African actress who portrays Nontle Majola on Generations: The Legacy. She first appeared on the serial as a member of the supporting cast before landing a regular role.

Buntu Petse was born on February 12, 1997, in Johannesburg, South Africa, and holds an Honors Degree in Dramatic Arts from the University of Witwatersrand, which she received in 2019.

Nontle on Generations The Legacy

Nontle Majola became a member of Generations. Ayanda Majola's (Samela Tyelbooi) daughter with a Nigerian guy is cast in The Legacy. Nontle has lived with the falsehood that her father is Nigerian, which Ayanda (Samela Tyelbooi) refuses to discuss.

When Ayanda vanished from their life, Nontle discovered that Tau Mogale was her biological father, allowing father and daughter to bond. Tau was sentenced to prison for Ayanda's crimes, thus their relationship was short-lived.

Her mother's relationship with investigator Dali Malinga is something she encourages.

On the surface, Buntu Petse and Melokuhle, played by actress Sibusisiwe Kondleka, are great friends; they are classmates who get along swimmingly despite their disparities. Nontle and Melokuhle's friendship has its ups and downs, just like any other adolescent friendship. 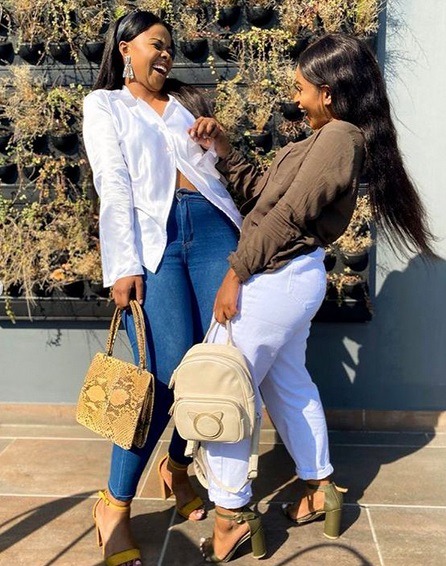 Buntu's outset buddy, Sibusisiwe Kondleka, is a real-life friend of Buntu's; the two met while auditioning for Generations The Legacy. Wiseman Zitha, who portrays Mondle in the 1Magic drama series The River, is also a friend of hers. 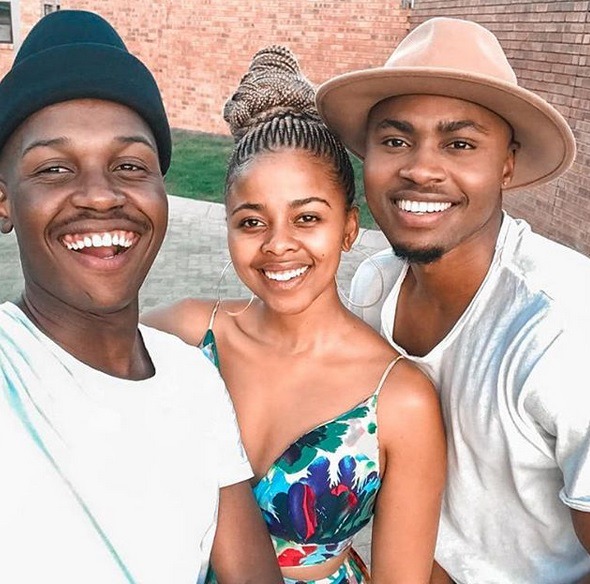 Nontle is a sexy beast.

Her images speak to the fact that she is one of the most gorgeous, seductive, and fashionable actors. 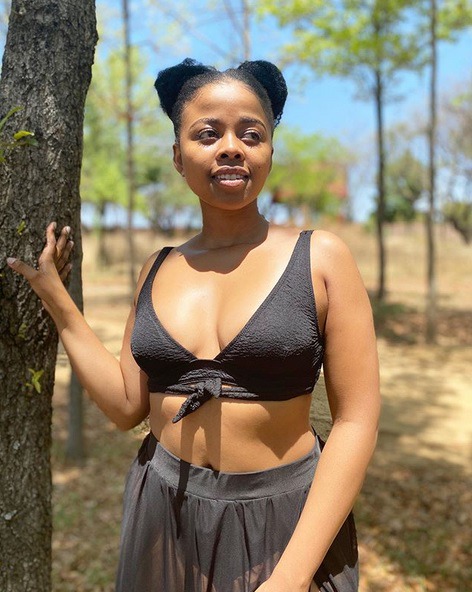 Buntu Petse is a Degree Holder

Nontle, the star of Generations, is a trained actor who earned an Honors Degree in Dramatic Arts from the University of Witwatersrand. She began her television career as a host on the science and technology show Teenagers on a Mission on SABC1 (TOMZ). 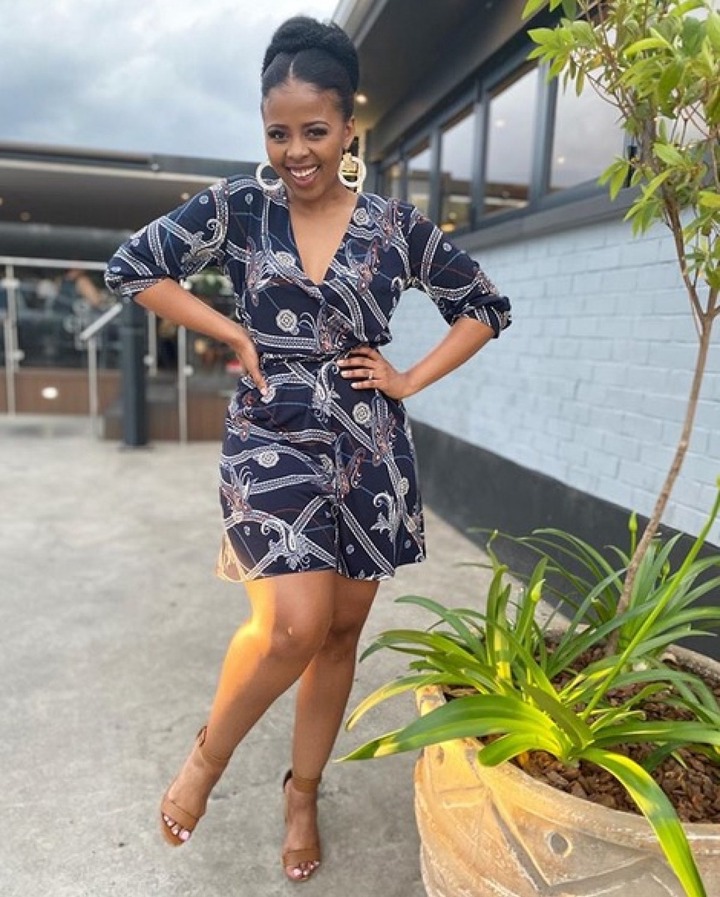 Nontle Net Worth and Salary

On Generations The Legacy, Nontle receives a respectable monthly income of R50 000. She also makes money through endorsements and is worth R625 000. 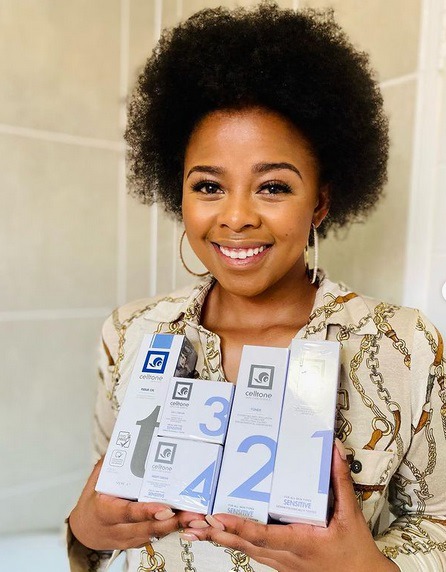 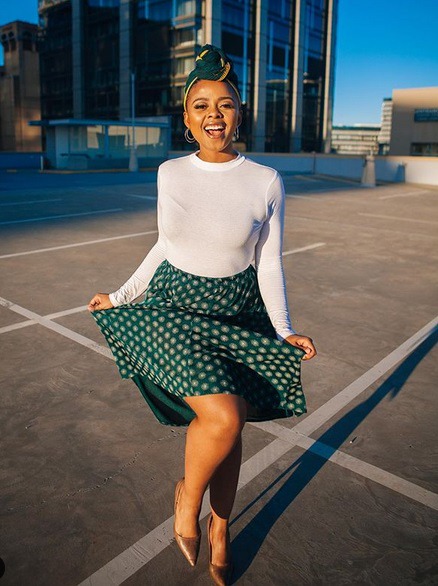 She is active in Philanthropy – Hospice Wits.

Nontle is a member and contributor to Hospice Wits, a group of professional nurses that specialize in palliative care and serve the entire Johannesburg and Soweto areas.

Education Assistant: If you have not yet receive any call from school tomorrow is the last day