This article is focused on the actor from Imbewu The seed with his real age in original life, career, and his net worth. 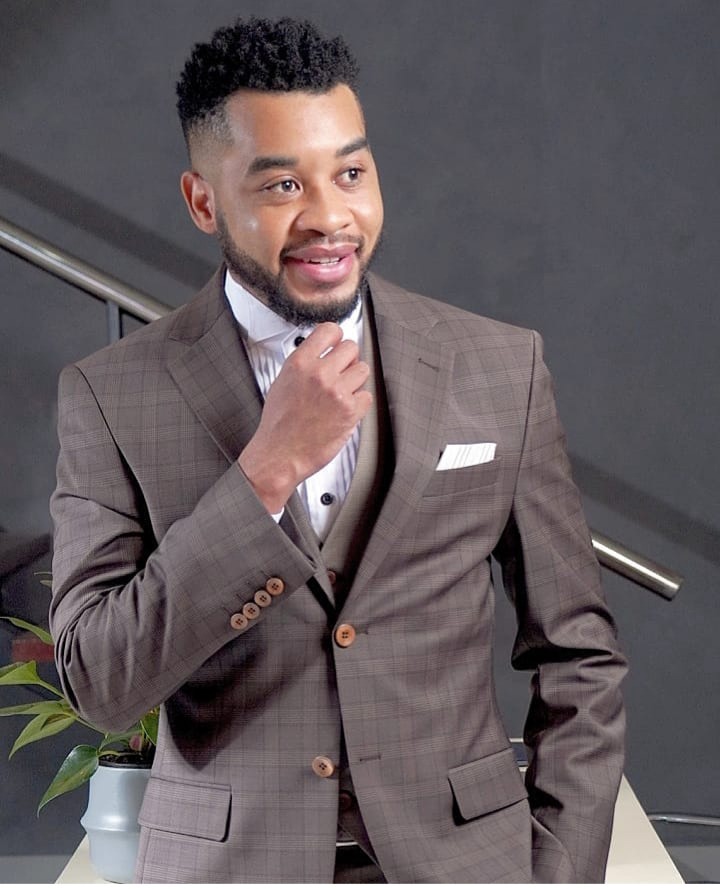 Raphael Griffiths is a South African best actor who was born 3 January 1992. His birth place is Johannesburg, South Africa. He is now at the age of 29 years old and this year he will be approaching 30.

His career is focused on five things because he is a South African Singer, TV and Radio Personality and actor who is currently playing as Zithulele Bengu from Imbewu The seed.

He started working around 2009 where he was a television presenter at Qbase. He also use to perform with his single songs which he made.

He has been featured in many things such as The Comedy Central Roast, South African Film and Television Awards (SAFTAs) and he was also playing on Muvhango as Vusi Mukwevho and his last seen in the show was 2018. 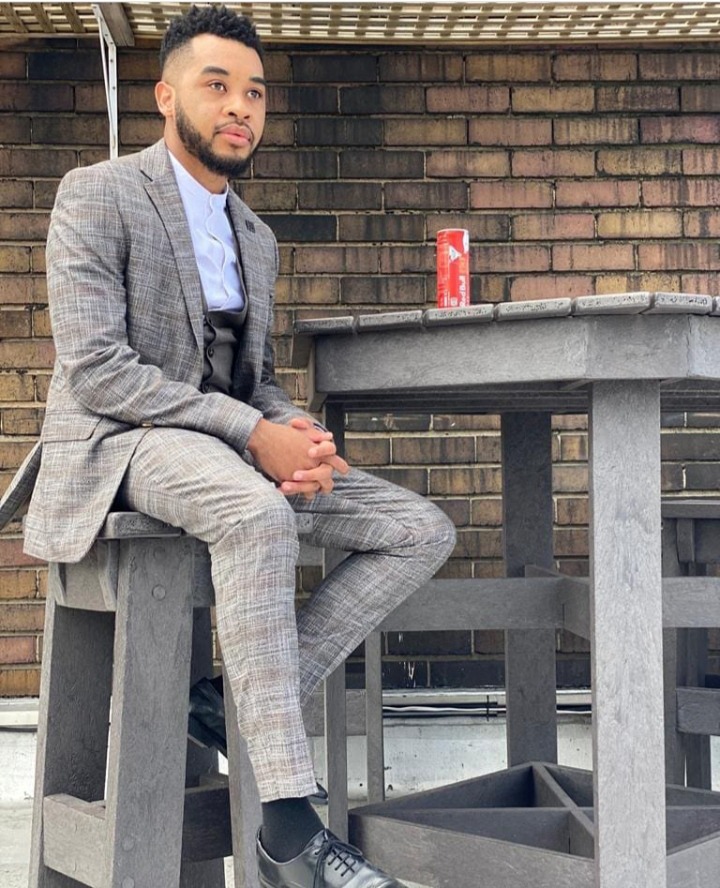 Suddenly he is playing full time on Imbewu.

He is a best actor who in original life he got fancy cars. He does not have many cars but he bought himself a two being one of the fancy cars.

Raphael owns cars such his Audi A3, the seed to be his first born car, the other one is Mercedes Benz vd250 the family car which he travels with for TV presenter and gigs.

This two cars he is also flaunting with in social media and he not shy about his own cars. 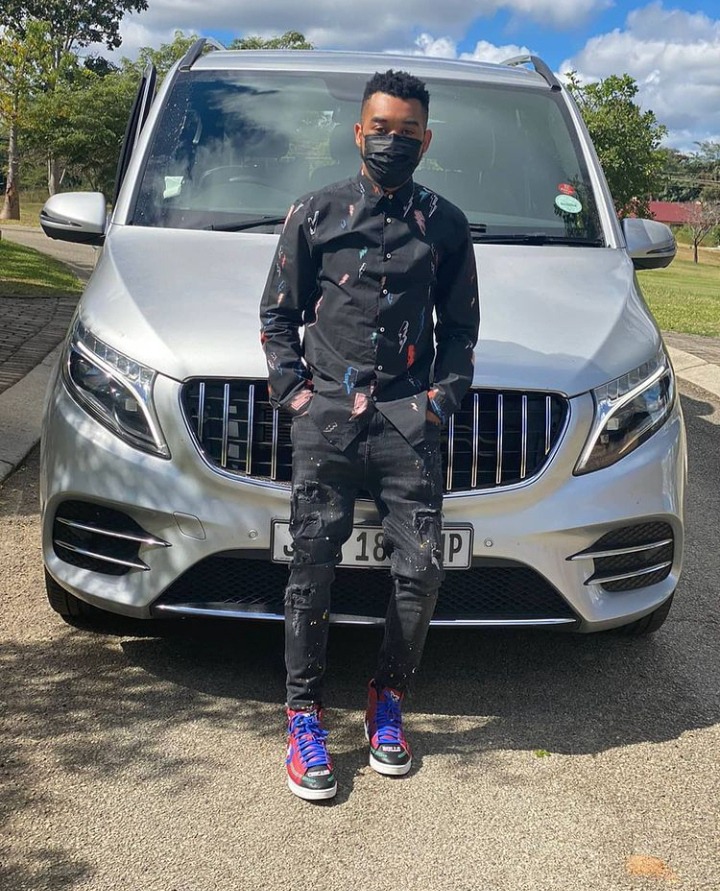 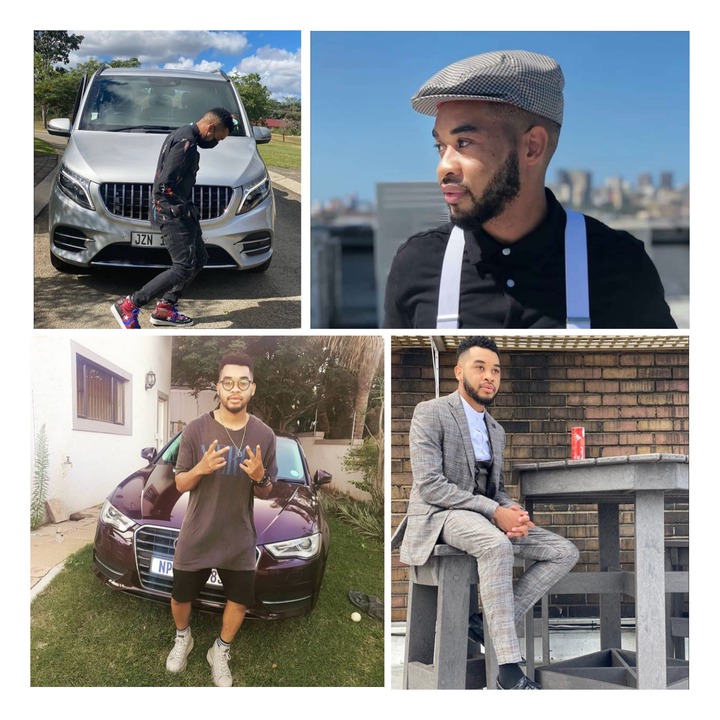 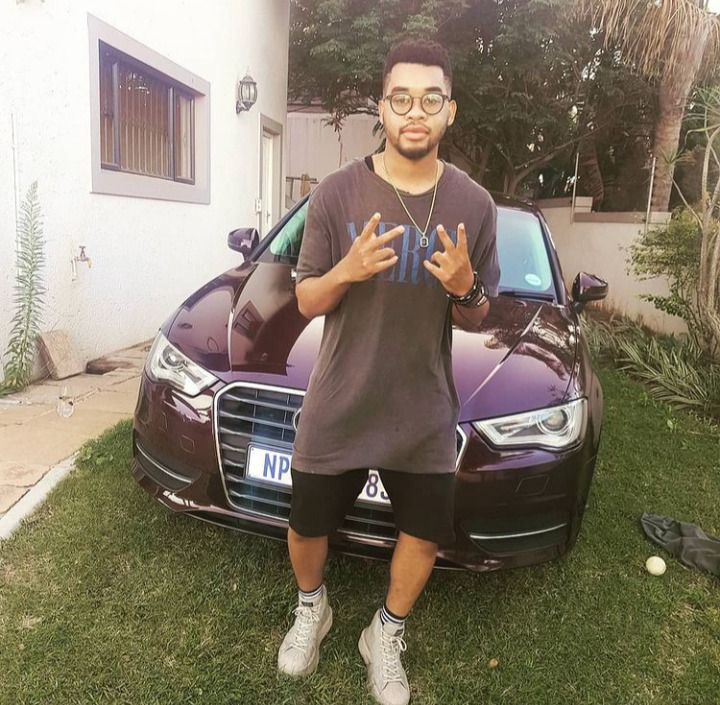 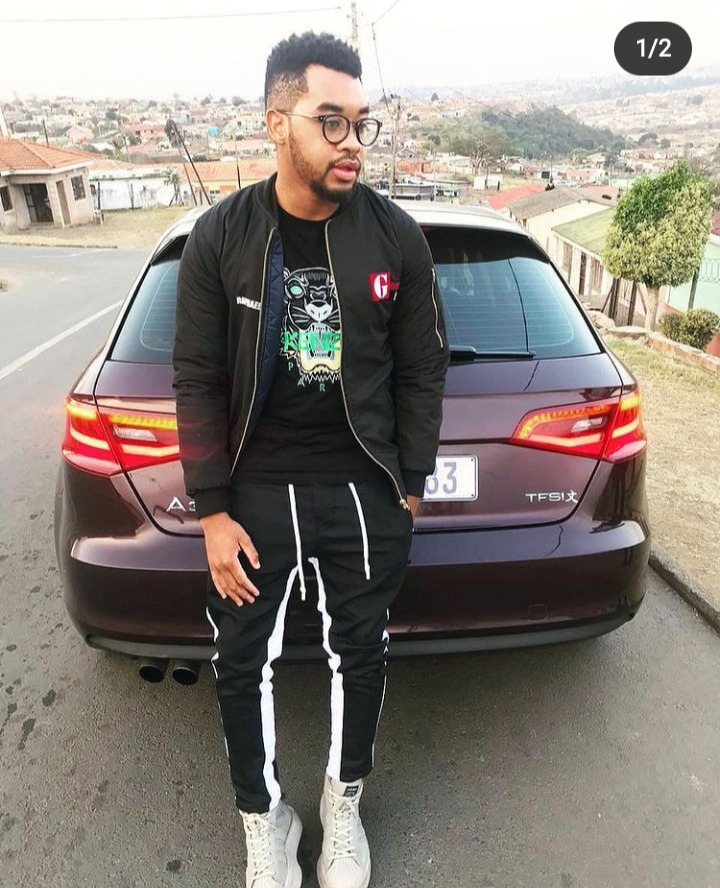 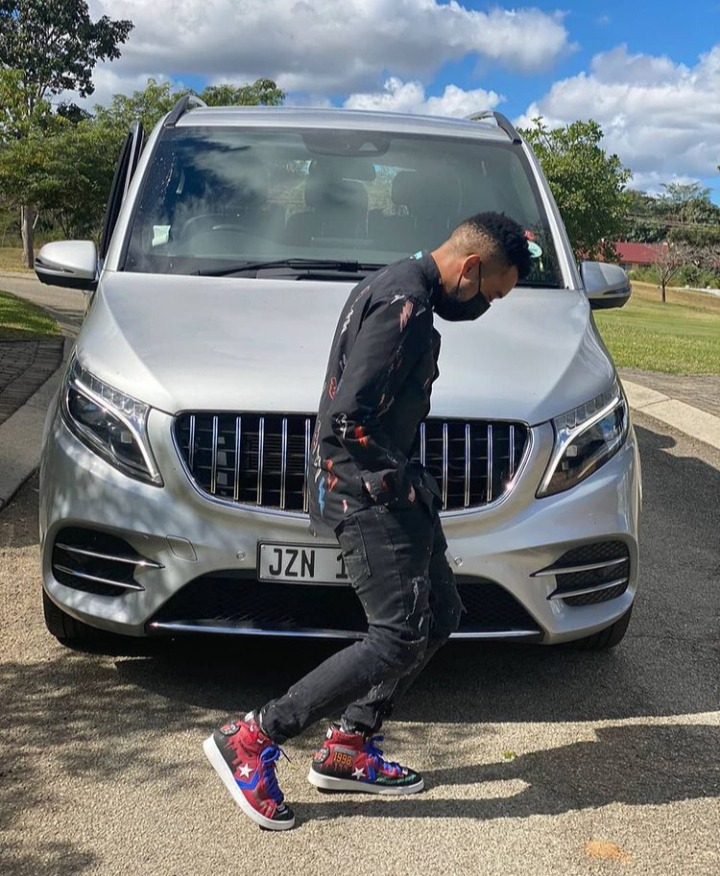 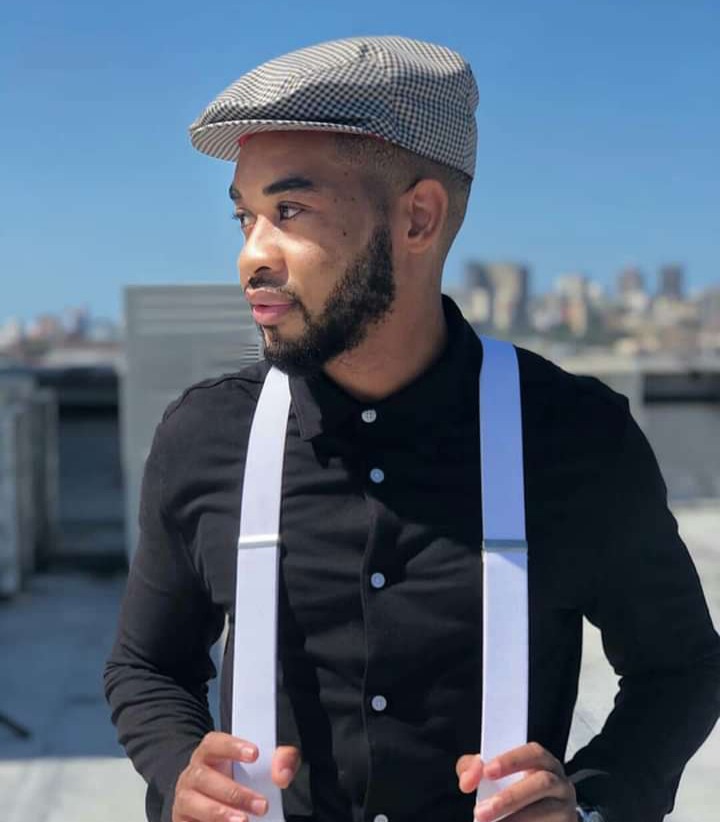 The estimation of his net worth is approximately $300 000 and has earned from his career which have have been talking about from above.

Enjoy the weekend of summer.