Winnie Ntshaba, an actress hailing from South Africa, shot to prominence thanks to her role in the SABC 1 series Generations. Even though she made her debut in the 2000s, it wasn't until yesterday that her career really began to take off. 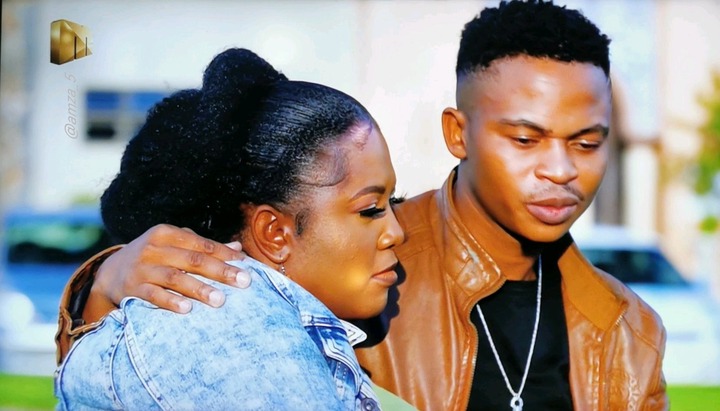 Ntshaba was born on September 1st, 1975 in the province of Kwa-Zulu Natal in South Africa. Because her older sister encouraged her to keep pursuing her education, she is seen by her as a model because of the example that she set for her. 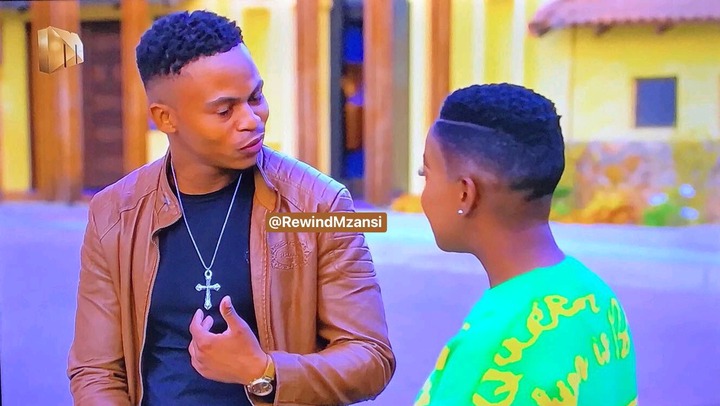 After moving to Johannesburg in the year 2000, she started working as a performer at AREPP Shoe String Productions, where she took part in a variety of community and business outreach projects. It wasn't long before she was cast in the lead part of the television drama Jozi Streets, which debuted in 2004. 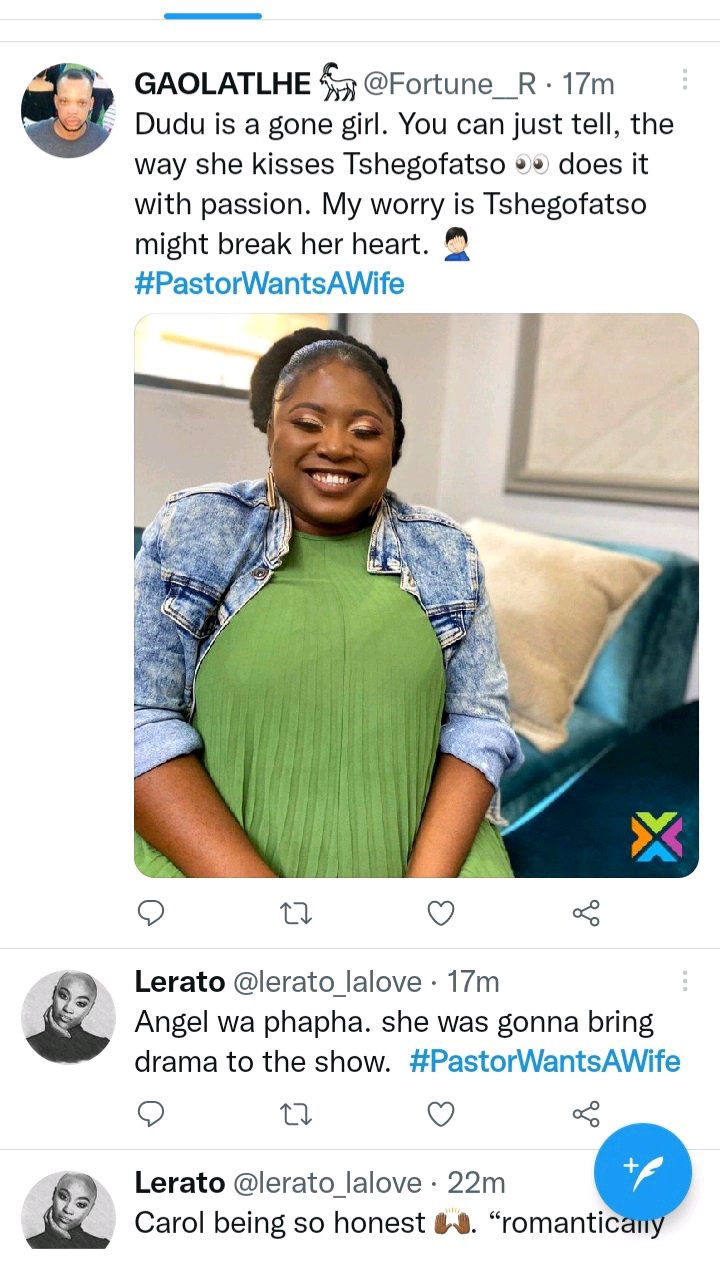 Ntshaba was given a supporting part in the film Yesterday, which was released in 2004, and was led by Leleti Khumalo. Her performance in her first significant film role was praised by many who watched it, and the film received positive reviews.

Take a look at these breathtaking photographs that were taken relatively recently of Winnie Ntshaba: 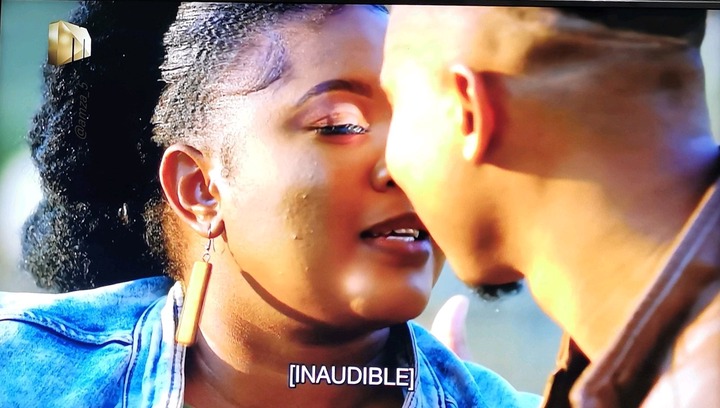 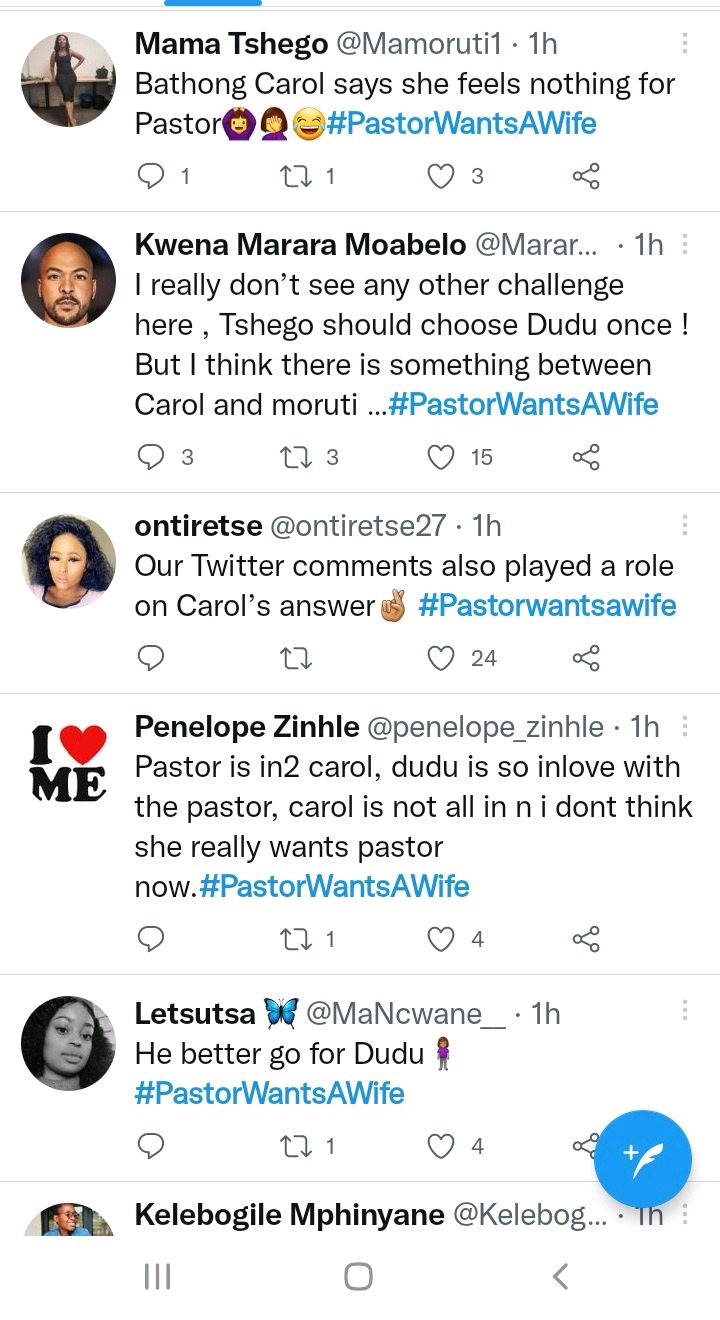 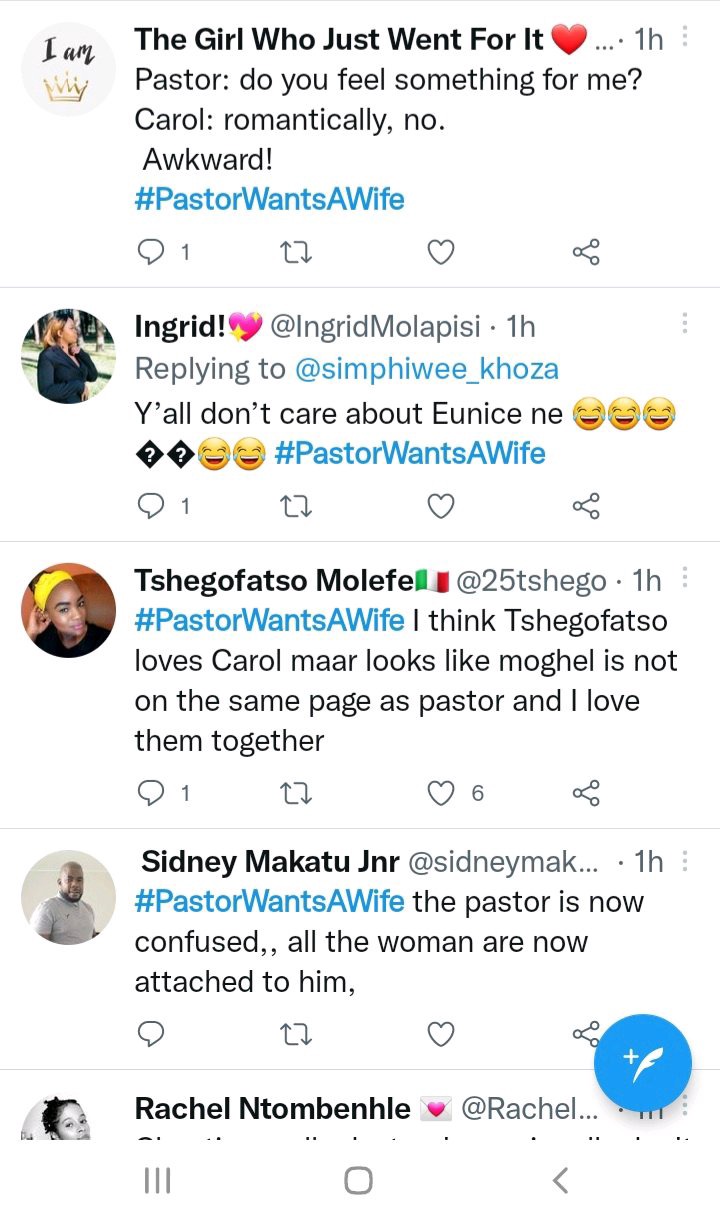 The character of Ntshaba in Claire Stopford's drama Shreds and Dreams, which was both written and directed by Stopford, was the actress's first major break (2004). In addition to that, she went on to star in three more films as a leading role.

Things are not really going good with Kelly Khumalo