Mlindo the Vocalist, whose real name is Lindokuhle Mgedeza and who was born in South Africa on October 7, 1995, is a singer and composer who goes by the stage name Mlindo. Following the release of his first single, "Amablesser," which was included on his debut album, Emakhaya, he quickly rose to prominence in the music industry (2018). Lindokuhle Magedezi came into the world in the year 1995 in the city of Port Shepstone, which is located in the province of KwaZulu-Natal. When he was just four years old, he joined a community church, and it was there that he first became aware of his talent as a singer. Mlindo went to high school at the Phathwa Secondary School, which is located in Gcilima, which is a borough of Margate. 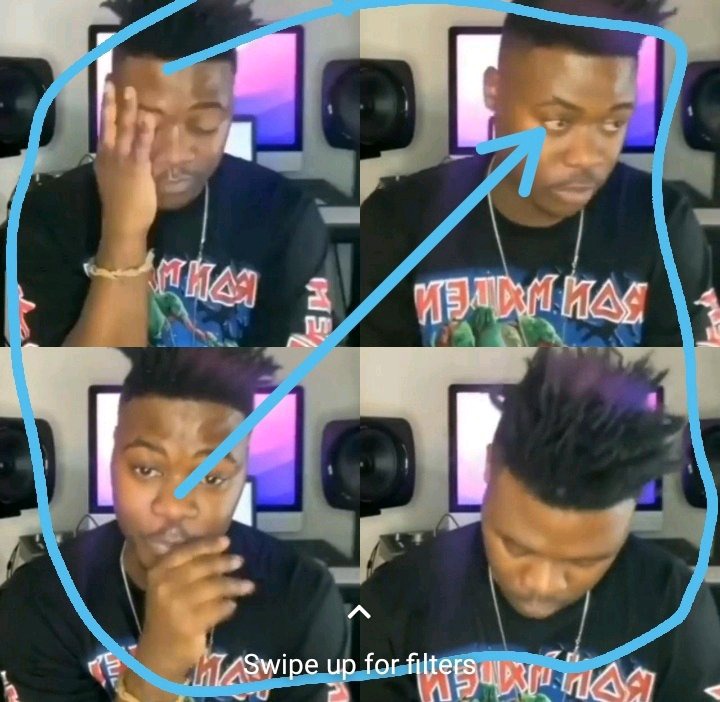 Later on, Mlindo traveled to the Eastern Cape, where he became a member of the hip hop group Flow Riders in the year 2010. At the time, he was mulling over the possibility of beginning a career in music. He contributed mostly with his voice to the band's sound. After he left Flow Riders in 2014, he immediately formed the a cappella group White Bread and began performing under that name. White Bread was successful, as evidenced by their victories in various competitions, one of which was Search for the Stars, which took place in uShaka Marine World in Durban. In 2017, he triumphed in a talent competition called Golden Search in Richards Bay, and as a result, he was given the opportunity to collaborate with the record label Afrotainment, which is owned by the producer Dj Tira. This past year, Mlindo the vocalist became an internet phenomenon after uploading videos to social media platforms featuring him performing cover versions of popular songs. The video of him performing a stripped-down rendition of Dj Maphorisa's song "Midnight Starring" went viral, and it was a memorable performance. DJ Maphorisa initially signed him to his label BlaqBoy Music after discovering him on Twitter. Later, DJ Maphorisa signed him to Universal Music Africa after BlaqBoy Music's success. 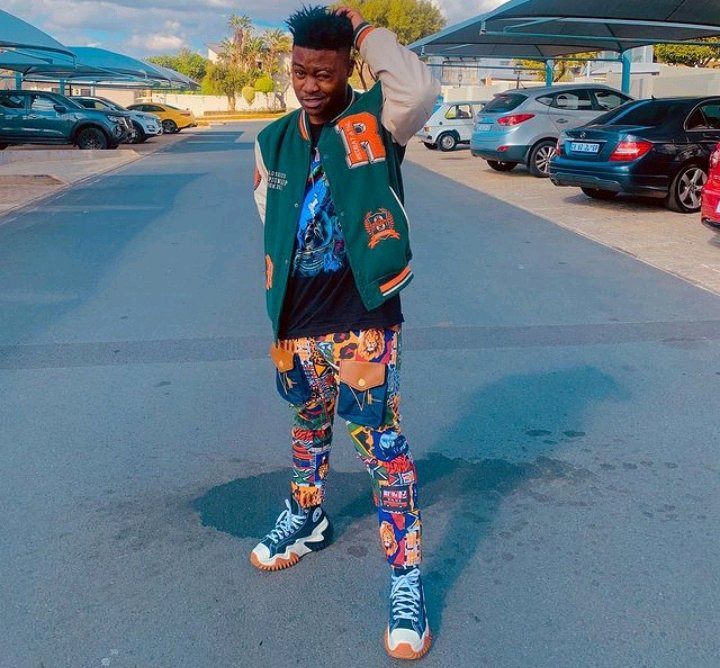 A long time ago, there was a period of time during which some charged that Mlindo was involved in the drug trade. After he passed out while playing, people began to speculate that he had been under the influence of drugs, which led to the events that transpired. And another thing about people is that they don't forget, even if something happened to them years ago, they will always remember it. Even if it was something silly. 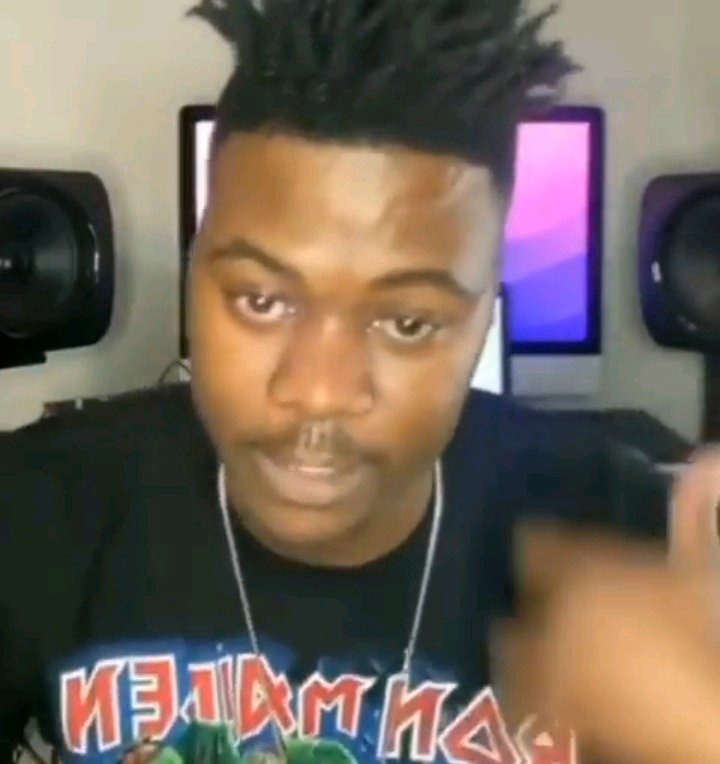 Mlindo was explaining to his fans that he and Maphorisa have decided to patch things up and that they will be working together again when Musa Khawula posted a video of Mlindo on social media. While Mlindo was talking, someone in the comments section asked if he was high, but Mlindo responded and said that he was not high.

Even though Mlindo stated that he was not high, the individuals who commented on his post were not persuaded, and they began asserting that he must be high because his eyes were bloodshot. 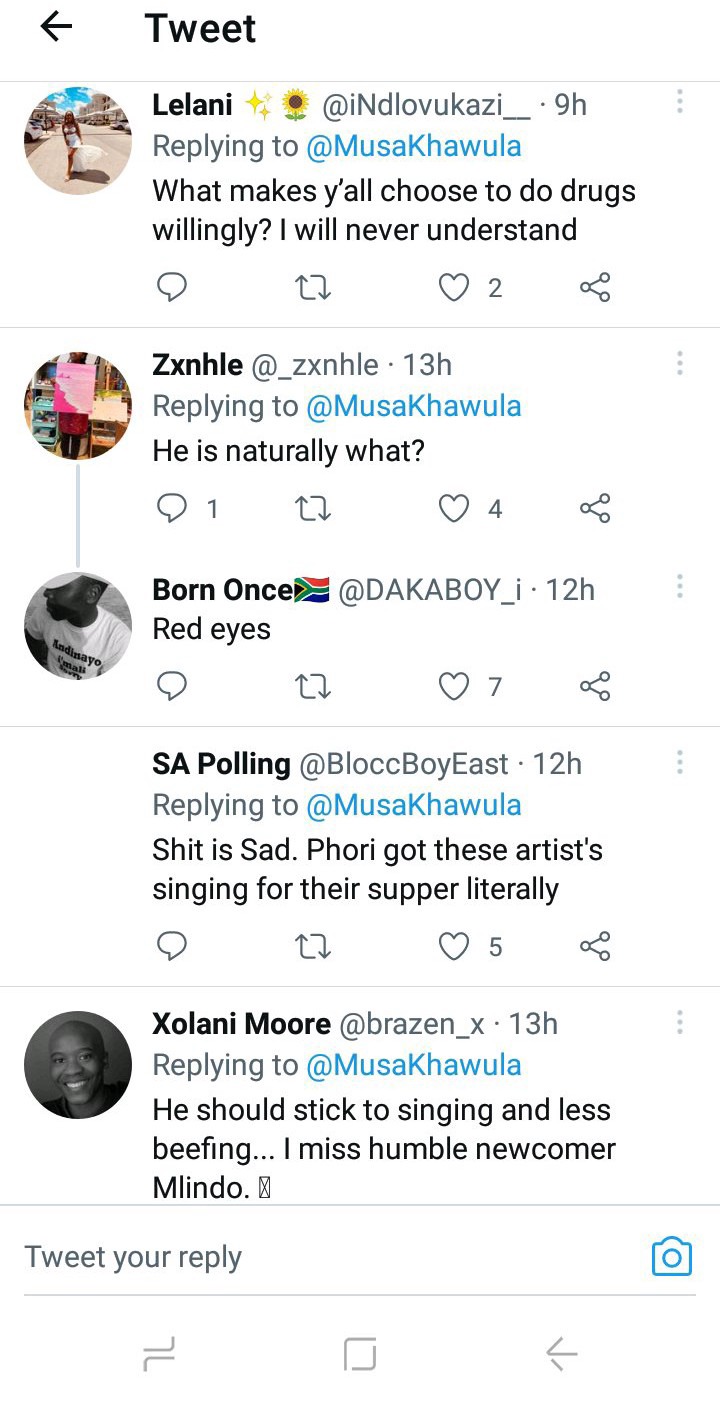 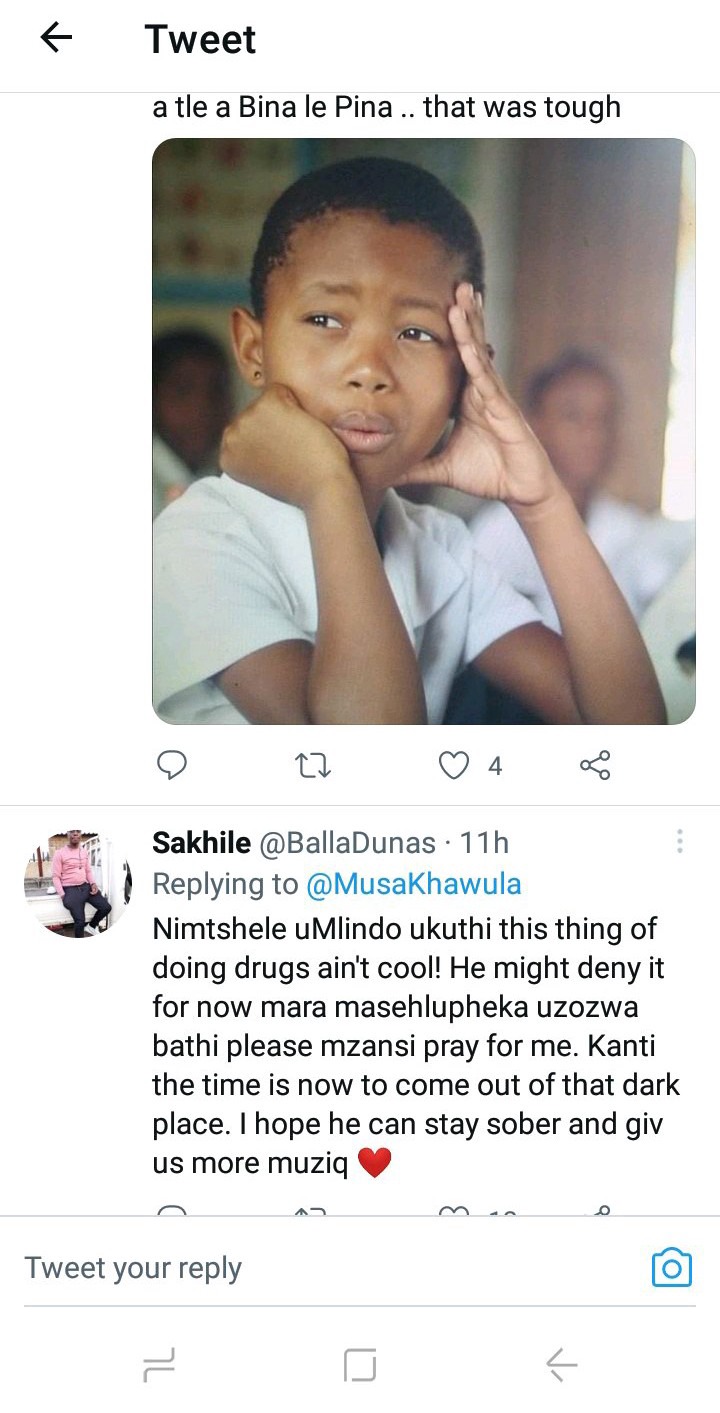 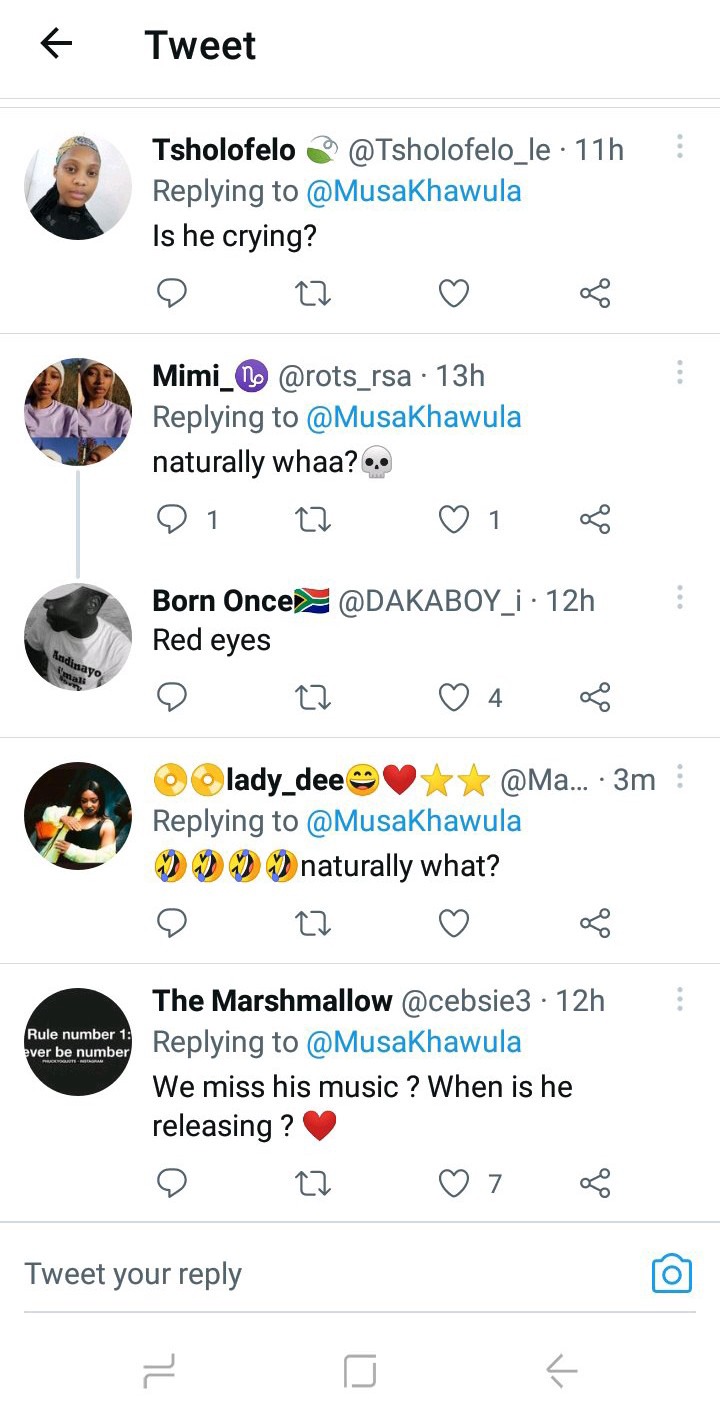 The use of illegal drugs can completely derail a person's professional life; in today's entertainment industry, for example, there are a number of celebrities who, when they first entered the business, were highly regarded but who, as a result of their drug usage, are now almost In the entertainment industry, there is a lot of pressure, but you don't have to let the pressure get to you. Instead, take things slowly, don't try to be someone else, and don't copy what other people do; otherwise, you won't succeed. But if you keep your attention on what it is you want to become and your professional life, you will get very far.