Boity Thulo reveals the one thing she desires the most 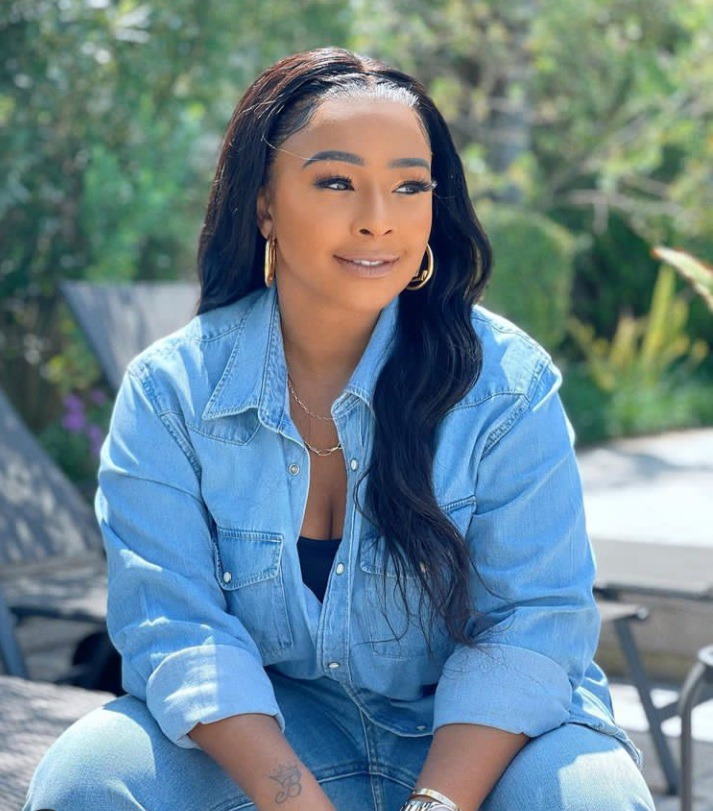 Boitumelo Thulo, popularly known Boity Thulo is a South African tv presenter, actress, businesswoman, rapper and traditional healer. She was born on 28 April 1990 at potchefstroom in North West, where she was raised by her maternal grandmother. She is the only daughter of Modiehi Thulo, her mother.

Her journey in the entertainment industry began back in 2011 when she presented the YOTV educational show Crib Notes, she later co-hosted the Sabc1 show, The media career guide show.

Over the years Boity has made a name for herself in the entertainment industry, she hosted a number of Tv shows including, Sky Room Live, Ridiculousness Africa, Club808 and Change down. 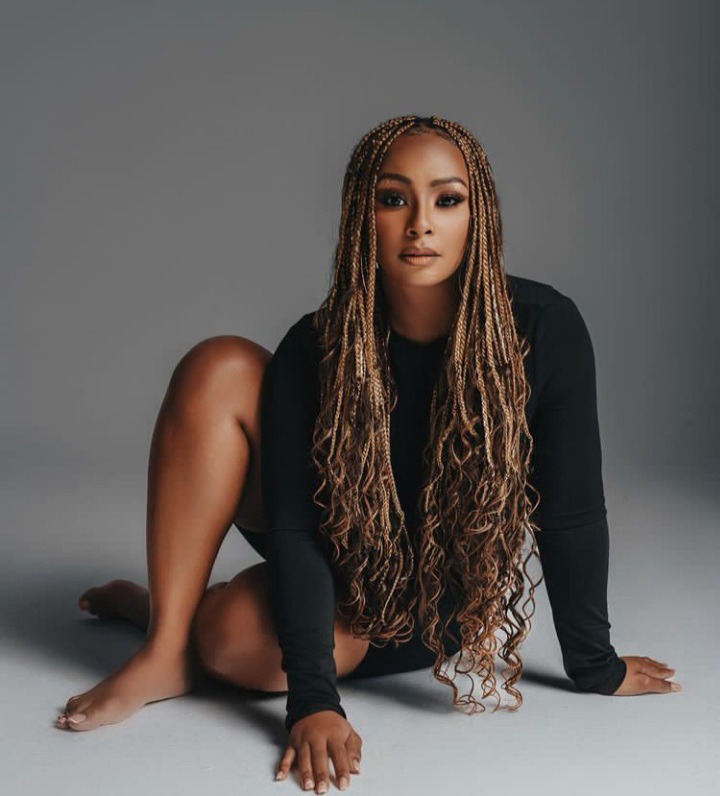 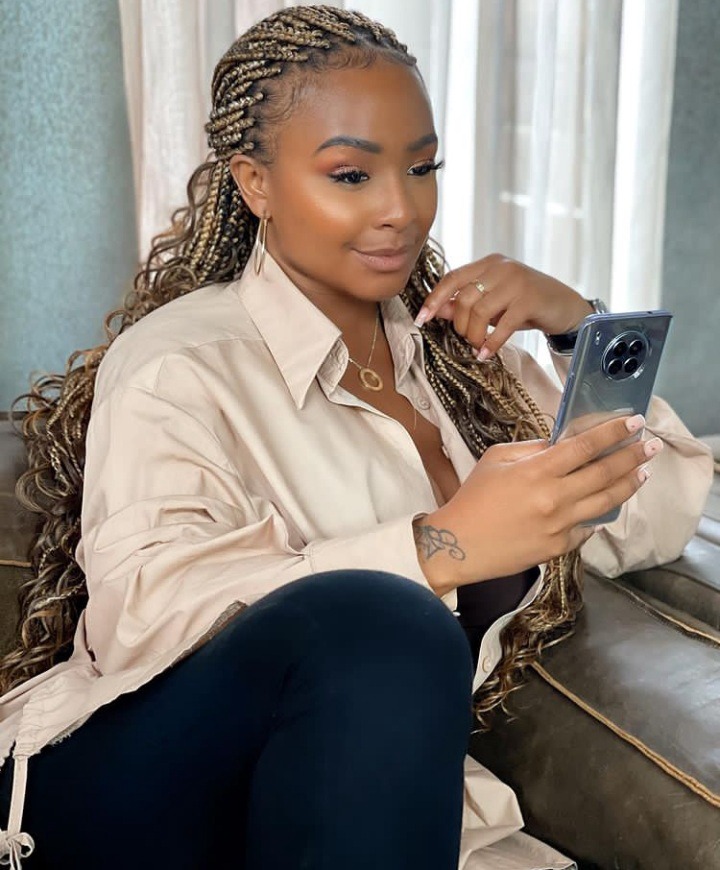 She made her first acting debut in 2012, on Mzansi Magic's hit drama series Rockville where she played the role of Mpho Bogatsu. She also starred on a number of local movies.

In 2018, Boity re-introduced herself as a rapper. She is currently a Traditional healer and a businesswoman. 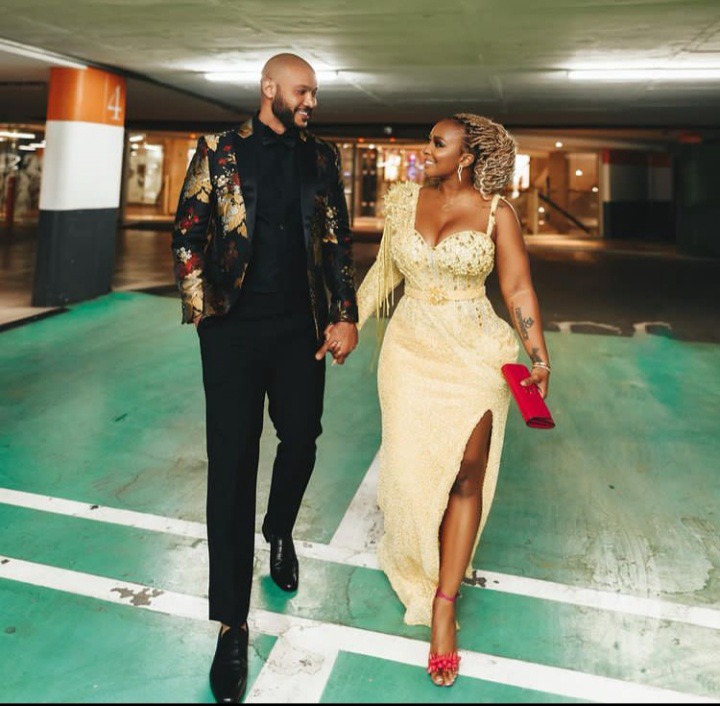 The star is currently dating 1Magic's Telenovela Legacy Actor Anton Jafta, the couple went public with their relationship last year and they have been going strong ever since.

Like anyone who is in the public eye, she shares most of what us going on in her life on social media. She shared what her ultimate heart desire is, in a tweet below.

She wrote: "I cannot WAIT to be a mother. It's my ultimate heart's desire."

And concluded by saying that she is not pregnant.

She desires to be a mother so much. Personally I think she will make a great mother to a beautiful baby.