Pictures: Where did Generations actor Samuel ‘Thabiso Mokethi’ disappear to? 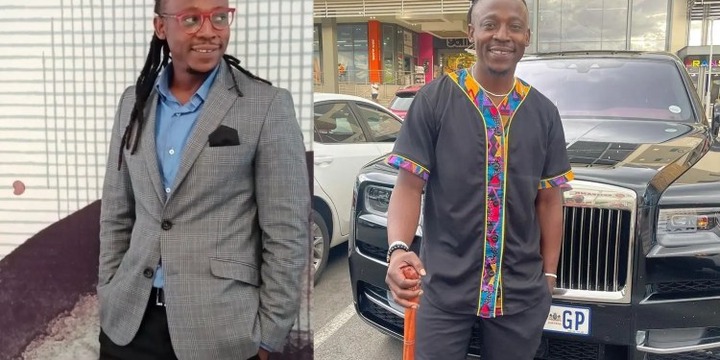 Of late, Mzansi has been connecting the dots and tracking down its favorite cast. However, of interest is Samuel Khumalo. Thabiso Mokhethi is a celebrated South African actor known as Samuel on Generations. Since his exit from Generations, Mzansi has tried to fix the puzzles about her whereabouts. He had his shot to fame with his debut gig like those before him. Thabiso was cast into Generations as Samuel in 2005. He starred as a brother to the infamous Ntombi character played by Sonia Mbele. 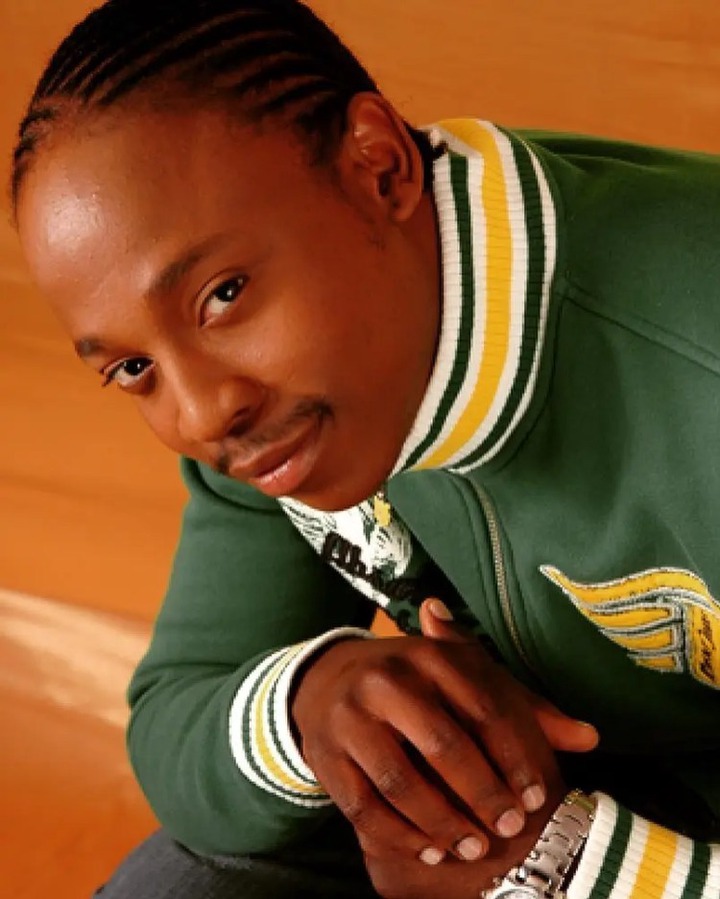 We can all agree that her on-screen relationship with Sharon’s character, Kagiso Rakosa wowed Mzansi. The two had their ups and downs and served couples goals that made us think at some point that they were a couple off-screen. Their traditional wedding will go down in the history books of drama series in Mzansi.

Where did Generations actor Samuel ‘Thabiso Mokethi’ disappear to?

He joined the Agape magazine and presented a DSTv show, Refresh on Generations. It came as a shocker when he left Generations in 2011. From then he went on to take his presenting gigs seriously. Thabiso bagged a presenting gig on the Gospel show Gospel Gold. He even established an entertainment management compy called Living Righteous Entertainment. 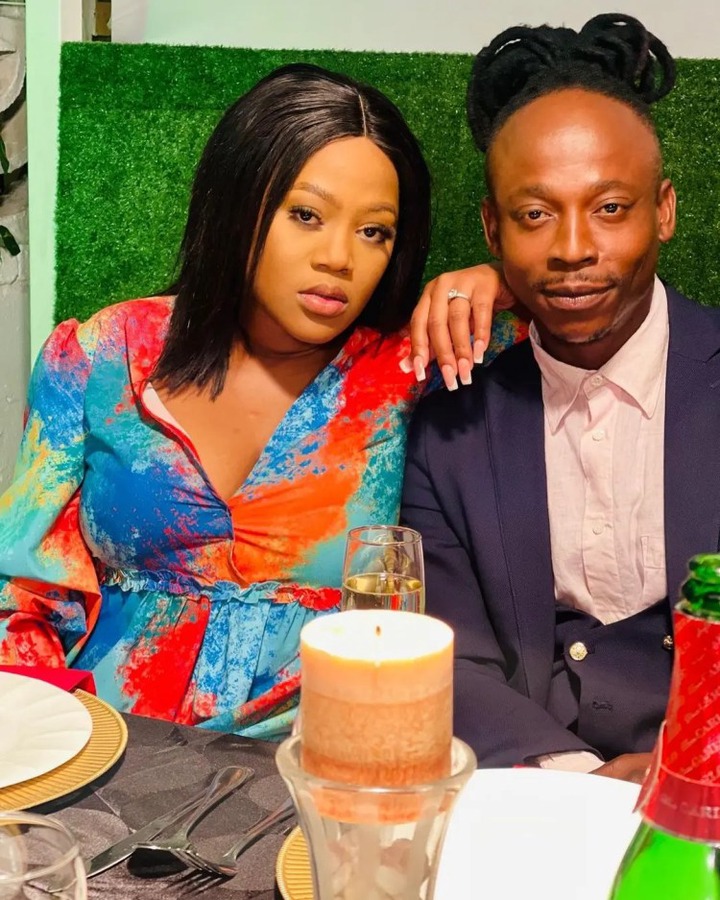 In 2013 things went south when he lost his brother and mother to a car accident. Two years later, he saw himself trending for the wrong reasons after being implicated in GBV allegations. In 2021 he confirmed that his wife Gaaratwe Mokhethi had pulled the plug on their marriage.

And it is this drama that reminded us that the actor is still alive. He hasn’t been on the screens for years and keeps his private life under wraps. Amid then divorce woes, he still plays his fatherly role. Some of his pictures have even got Mzansi talking; the rumor mill once flooded that the actor was having hard times and was even on drugs. 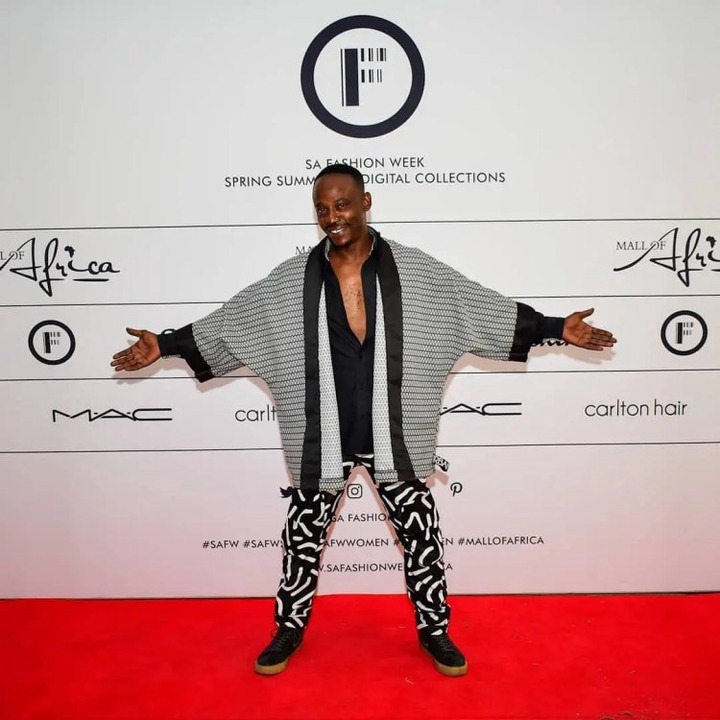 The actor did let the whole drugs saga slight through. But he is doing great and minding his business. We all hope that he bounces back to small screens since he has shared a series of pictures behind the scenes of Netflix projects. The actor also happens to be a jack of all trades and master of all. He has a booming business empire and seems to cash a fortune from it.