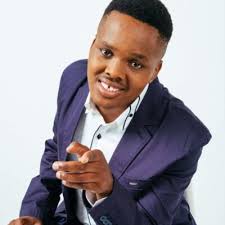 Khuzani Mpungose is one of Mzansi's biggest names in the Maskandi community and the country. The musician has a massive following of loyal fans. After receiving nearly one million votes from Ukhozi FM listeners, Khuzani bagged the Song of the Year for 2020.

Let's take a look at the Nkandla man's rise to the big time.

Khuzani was born in Nkandla, North of KwaZulu-Natal on 3 December 1989. His full name is Khuzani Nkosikhona Innocent Mpungose. He is the second-born child of three and his parents are Muziwephahla Mpungose and Sizakele Mpungose.

As a child, Khuzani was heavily influenced by the music of Mgqumeni and Mtshengiseni Ngcwensa. These influences resulted in the muso pursuing a career in the Maskandi genre.

Maskandi artist Mgumeni Khumalo passed away on 19 December 2009, while he was still working on his album. His record label Izingane Zoma Music chose Khuzani, who was 20 years at the time, to complete the album because his voice resembled Mgqumeni's. 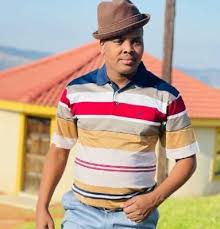