By Victorkd (self media writer) | 23 days ago 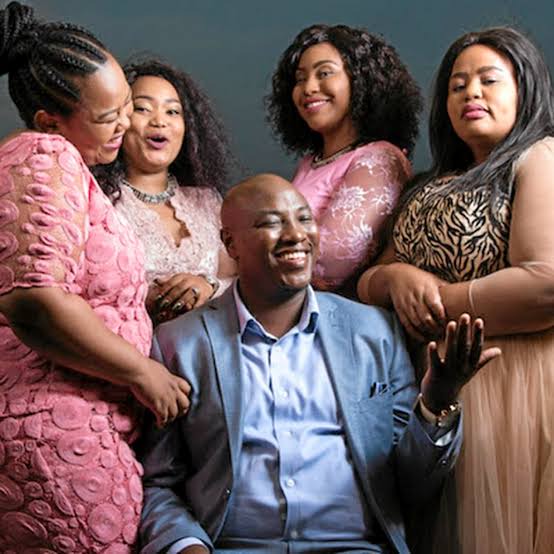 Polygamist Musa Mseleku is well-known in South Africa. He got well-known after anchoring a reality show with his family. He is a successful businessman with four wives. They're all from KwaZulu-Natal, and their companies are based there as well. 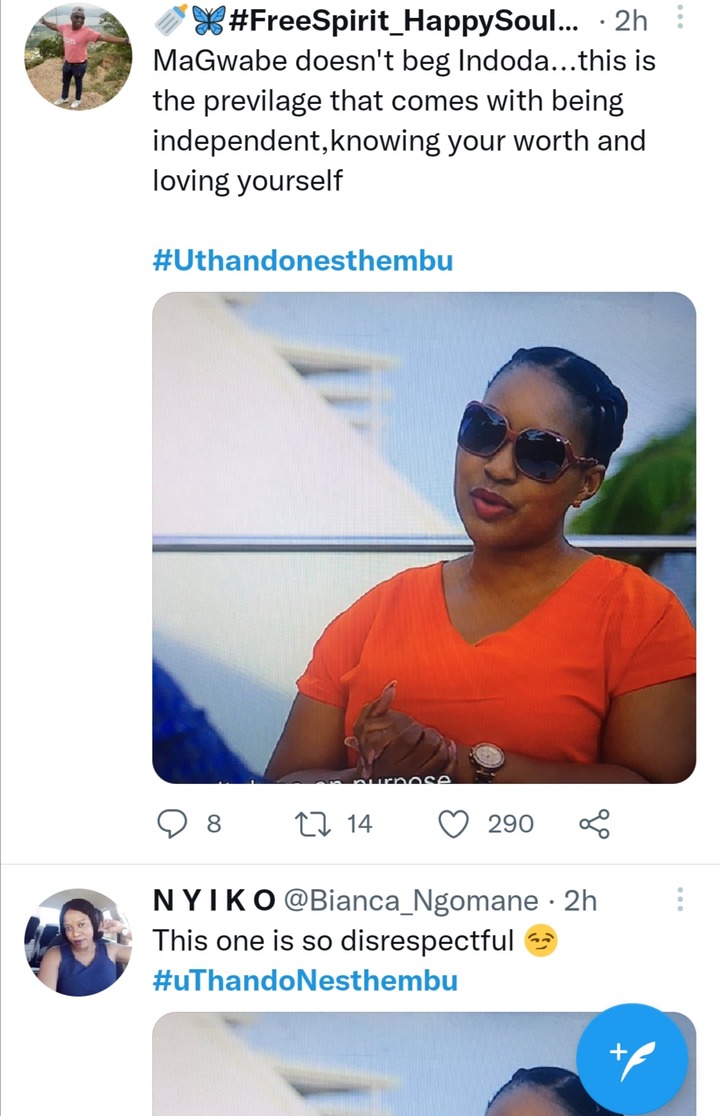 He hinted that he would like to marry again during season 4 of the reality show because he wants more children. The ladies didn't appear to appreciate that. They didn't want their spouse to marry another woman, but they didn't act as if they were separating themselves from hiding. 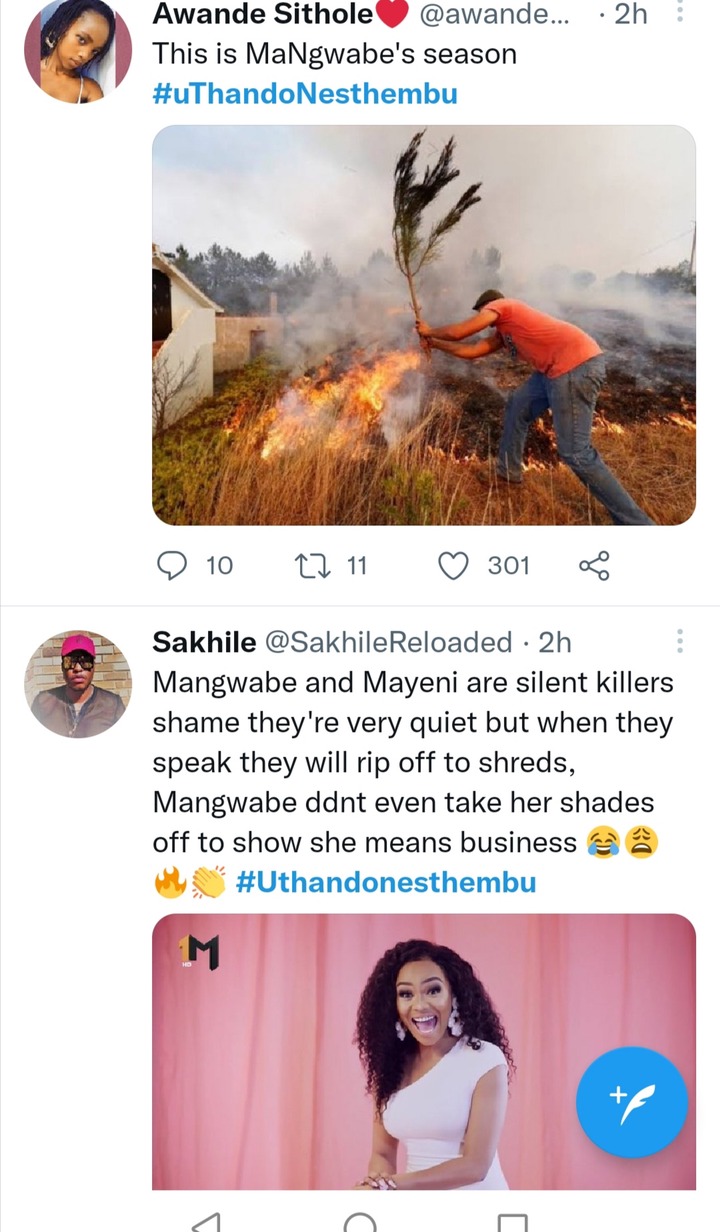 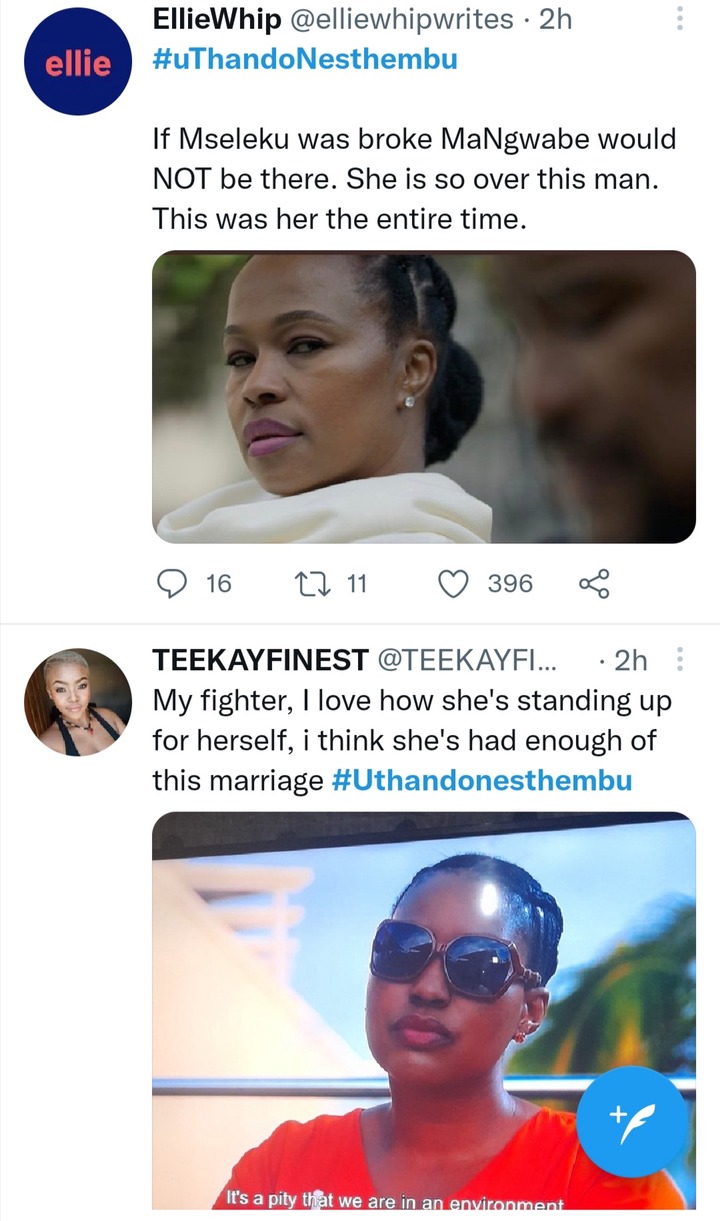 The nation was astonished today, on the fifth season, when the fourth wife, Mbali (Mangwabe) , was talking to her husband. Some believe she's disrespectful and forgets she's in a polygamous marriage. Others claim she no longer appears to be emotionally present. She had the appearance of someone who is emotionally spent. 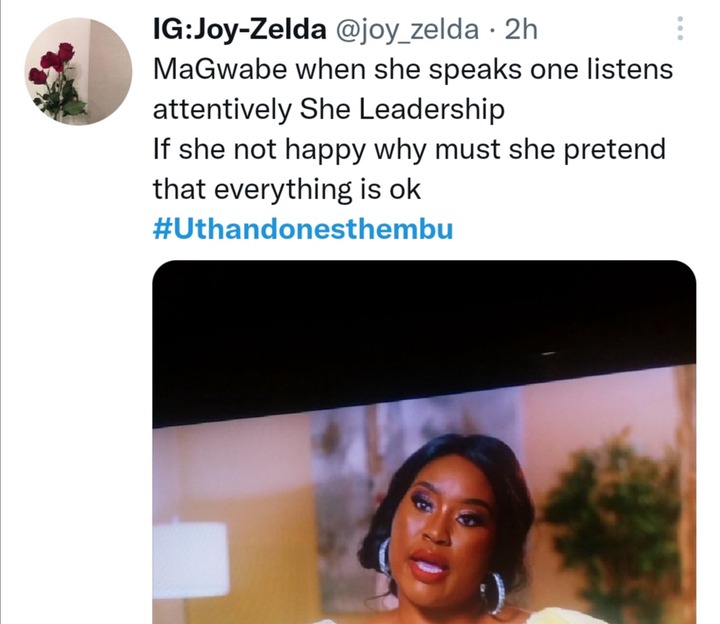 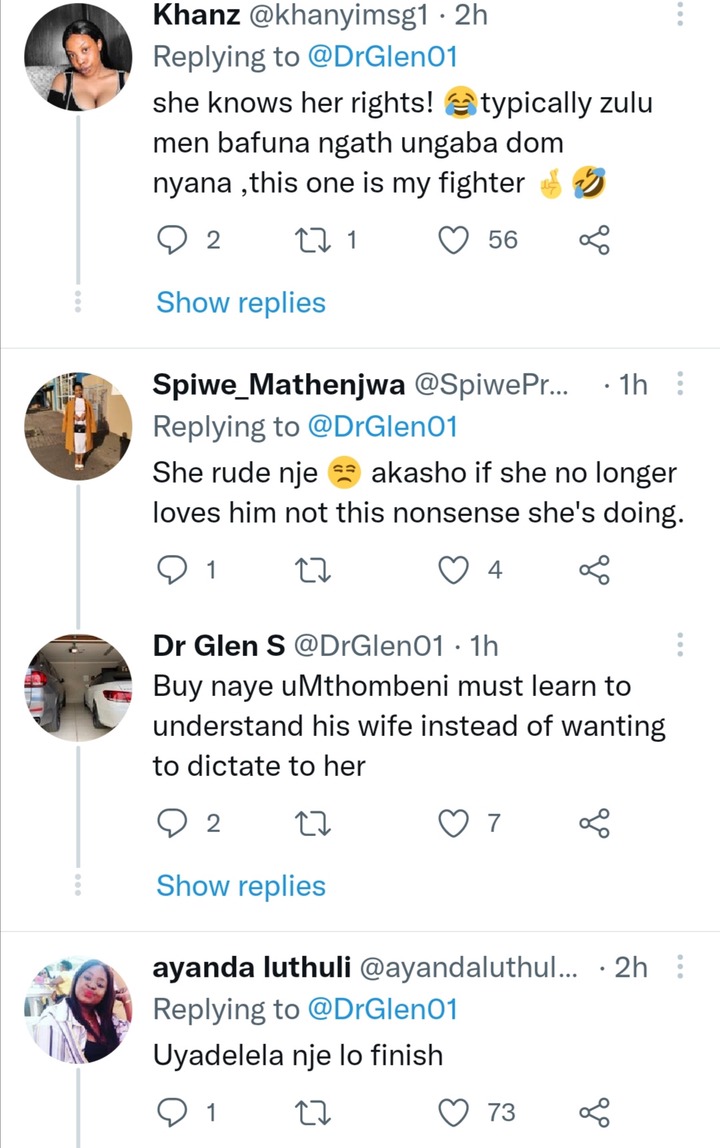 He has accused her of not cooking in time. He also said she doesn't say when she visits her home, but she she just ups and leaves. She said she doesn't understand why he is complaining about her cooking late, because she works up until late. She also is not afraid of standing up for herself. It bothers him so much that she doesn't just listen to him, but responds and also put her words. He feels disrespected by the way she talks to him. 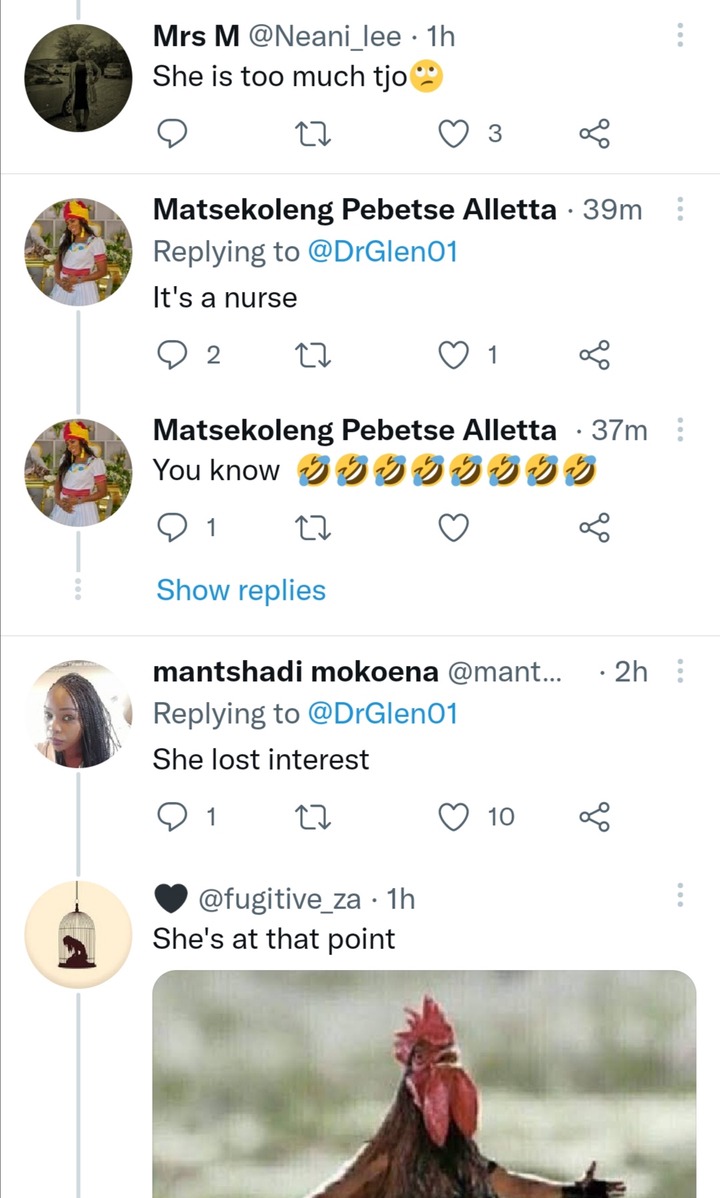 She doesn't hide or shy away from telling the truth, or speaking her mind. However, to some viewers it seems as though she doesn't respect her husband. They say if she no longer loves him she should just tell him and leave the marriage. However, it also seems as though she is tired from work things, and the situation at home doesn't seem to be helping either. What are your thoughts on her behavior this season? Is she doing well within her rights? 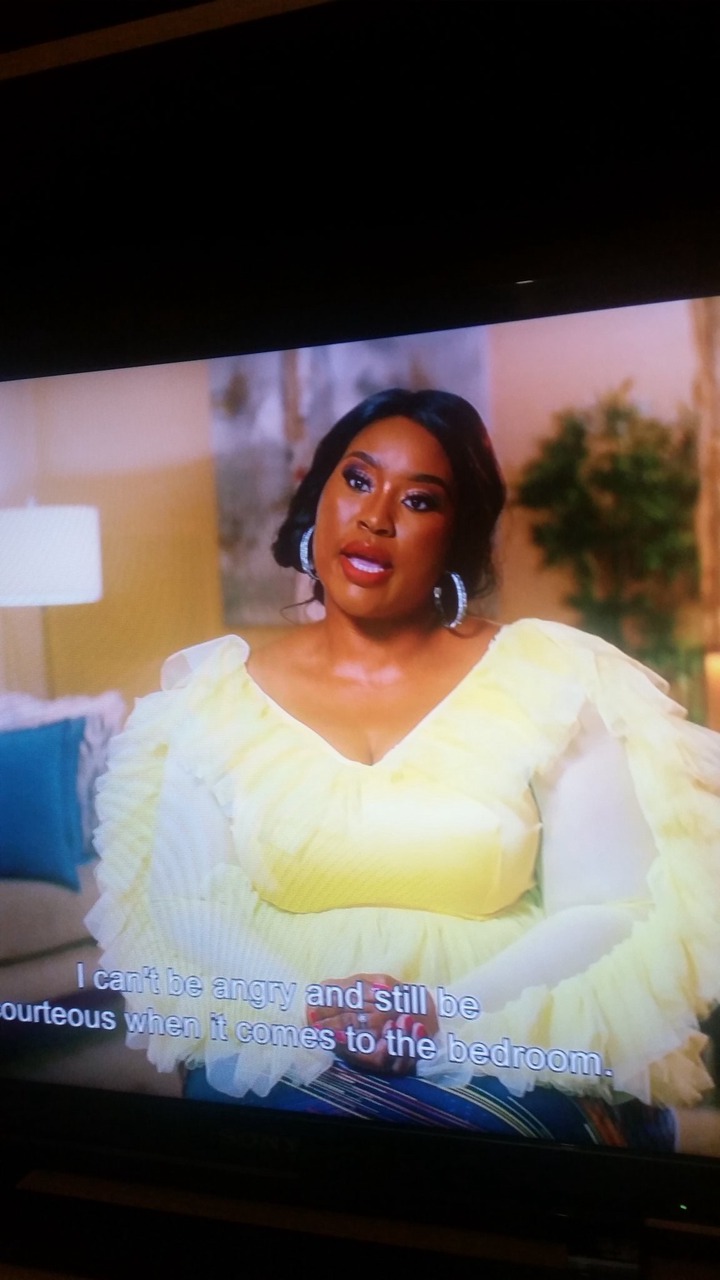