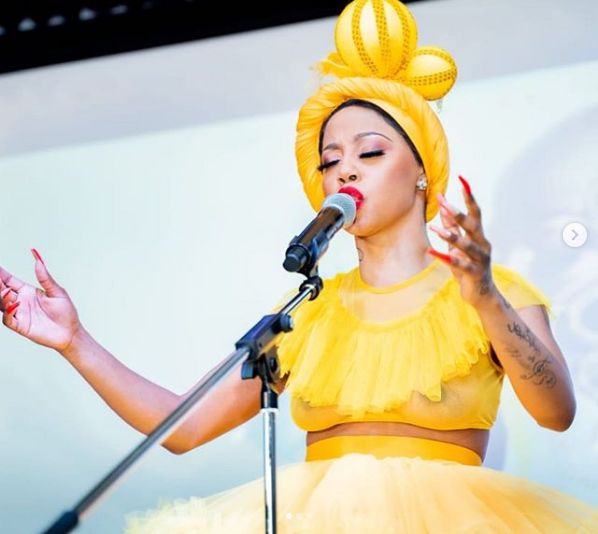 The songstress Kelly Khumalo's "Bazokhuluma" album is on top of the world. The track is the live version of her song Ngathwala Ngaye which features Durban vocalist Mondli Ngcobo and it has reached 1,1 million views on YouTube. The singer also shared her success on Instagram and posted " Ngathwala Ngaye" featuring @mondlingc is not only platinum but also has a video on 4 million on YouTube and the live version is on 1,1 million views. She bragged on and said that numbers do not lie but when God shows up he does so greatly and she thanked her fans. 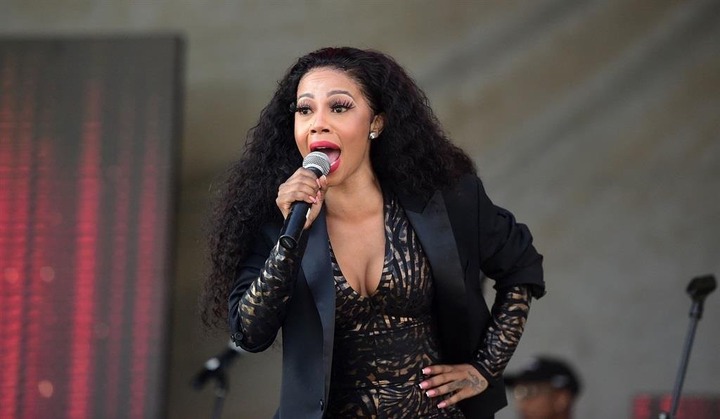 Her song was released in 2020 and it is featured on the album the Volume of Africa the original video has 4,4 million views. Her song Ngathwala Ngaye has been trending lately after Advocate Maselela Teffo revealed in court he has an eye witness who will testify that Kelly shot and killed Senzo by mistake. Teffo is representing four of the five accused in the murder trial that is proceeding in the North Gauteng High Court. The song sounds like a mockery by Kelly Khumalo, she is in a way responding to what people have been accusing her of. 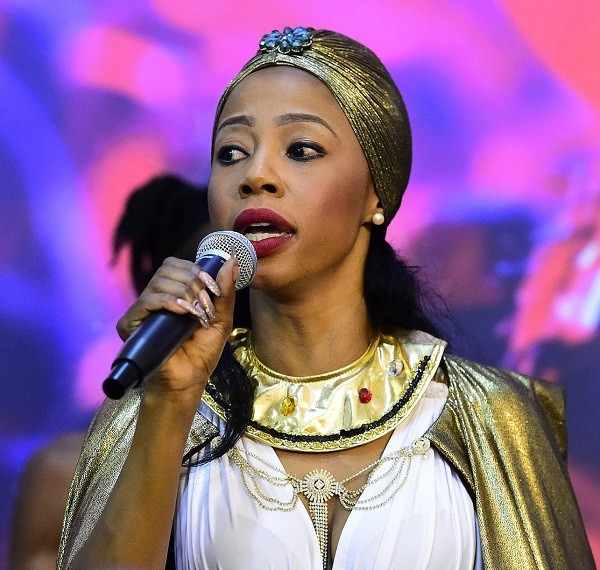 Musicians have a way of expressing their innermost feelings and they write songs based on their personal experiences, Kelly Khumalo is no exception. The song may have been produced in 2020 but after the recent court hearing, Kelly decided to go forward and release it, and now it has become a milestone and she feels on top of the world. Senzo's family may still be mourning for the untimely passing of their son and his girlfriend is pocketing a fortune based on the accusations made by people which the court of law has not declared guilty. It may be painful even for her somehow because she shares a daughter with the later Bafana Bafana goalkeeper. 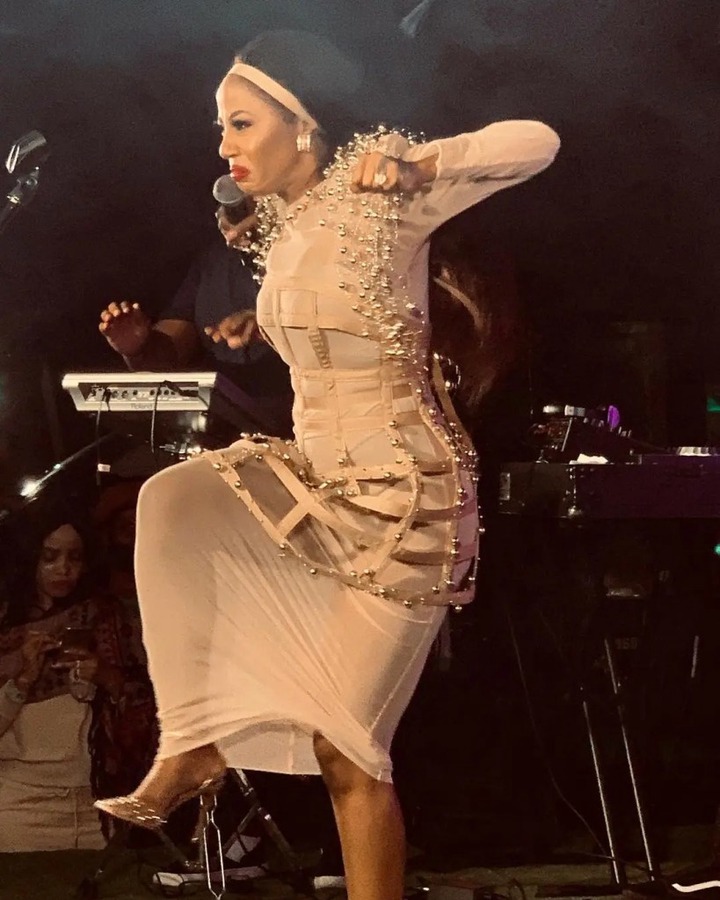