Somizi Mhlongo-Motaung never wanted Mohale to work with the Furgosons

By Neighbor (self media writer) | 5 months ago 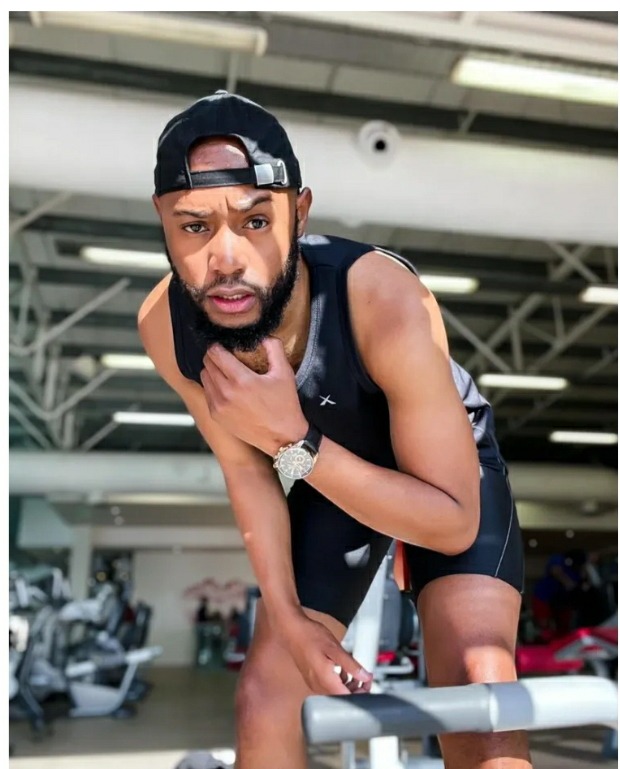 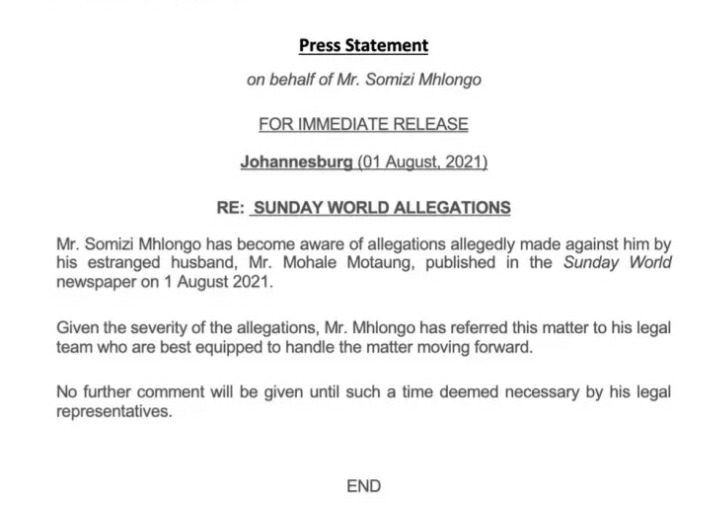 in the voice clip shared in the publications, Mohale Motaung made shocking revalations about his abusive relationship with media personality Somizi Mhlongo. He was asked by the interviewer about Somizis apparent uncomfortableness whenever he worked with certain people in the industry . Mohale made friends in the industry but it was people his husband didn't like . The interview asked if it was The Furgoson? Mohale said they part of the list .

Mohale said he had interest in working with the Furgoson but when Somizi found out about it Connie Furgoson suddenly stopped talking to him. He also alleged that Somizis best friend TT Mbha was one who went to the Furgoson and told them not to give him the job. But the plot twist was that he was not sent by Somizi. They resulted in their split when Somizi confronted him about it

Mohale then adds there have been many bags he had missed the controlling freak and jealous husband Somizi was he didn't wanted Mohale to work hard and have a future. Mohale admitted that he cheated in Somizi and he knew about it , it was a partner he was with before dating Somizi but Mohale never broke things off between them.

Mohale said he started experiencing physical abuse when Somizi didn't wanted him to work with the NSFAS in Durban . Mohale had to go after the bag so he left when he came back with a furious , Somizi then beat him up and broke his rib. Mohale claims to have lost his teeth.

In another supposed physical fight Somizi , allegedly pulled out a knife and almost stabbed both of them. He was threatening him that if he exist he will Kim him then himself . Mohale said he was scared he walked back into the house. He cried and we moved on he told the publications.

Latest News| Bonang Matheba is now R300 000 richer by winning a lawsuit against a fan.

Julian Sotomey: The man who ‘met God’ after ‘dying for 10 minutes’