Ginimbi's sister who inherited 60% of his wealth haunted by dreams

By LeahWrites (self media writer) | 1 year ago

The roaring storm surrounding late socialite and business man Ginimbi might have died down after he was buried but stories are still emanating about his life.

Ginimbi died after his Rolls Royce collided head on with a Honda Fit before crashing into a tree and bursting into flames.

He died along with his three friends and soon after his death, stories about his source of wealth started hitting front page newspaper headlines.

Ginimbi was a serial entrepreneur with vested interests in the gas sector. 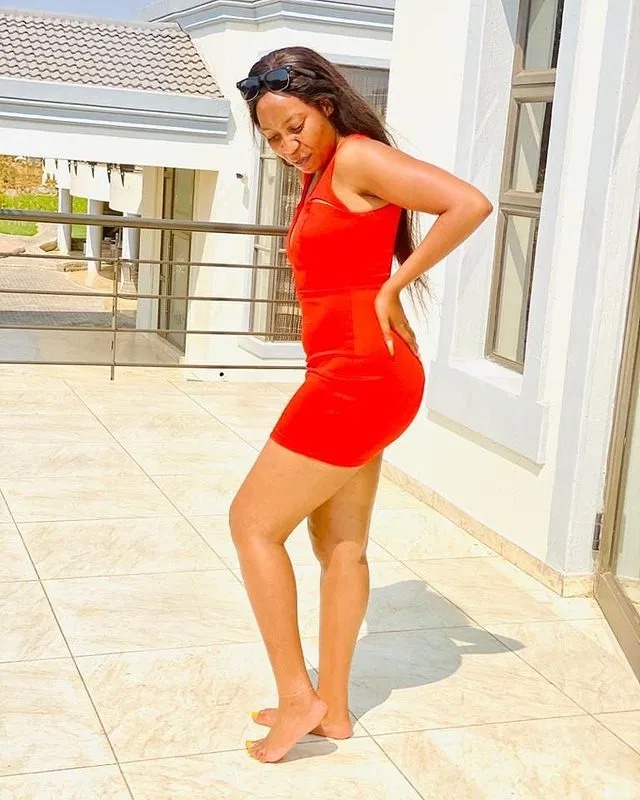 At 36, he had already achieved what many men his age can only dream of having.

He had an upmarket mansion, super cars that included a Ferrari, Rolls Royce and he also owned a state of the art night club called Dreams. 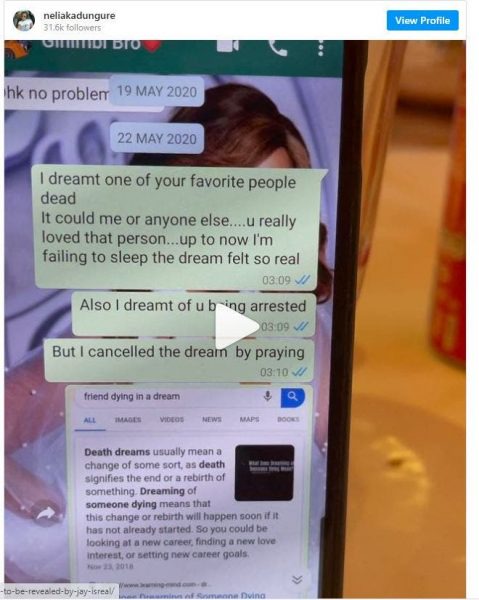 Now, his sister Nelia who inherited sixty percent of his wealth has broken her silence and spoken about the dream she had before Ginimbi died.

In a WhatsApp screen grab that has gone viral, Nelia sent Ginimbi a message saying she had dreamt of one of Ginimbi's closest friends dying. 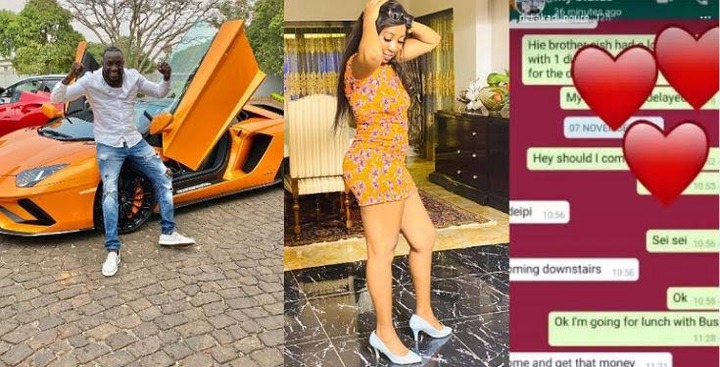 She said she had googled up the dream to find its meaning and that she had broken off the bad omen befalling him through prayer.

Nelia has amassed more than 30 000 followers on Instagram since the death of her brother. 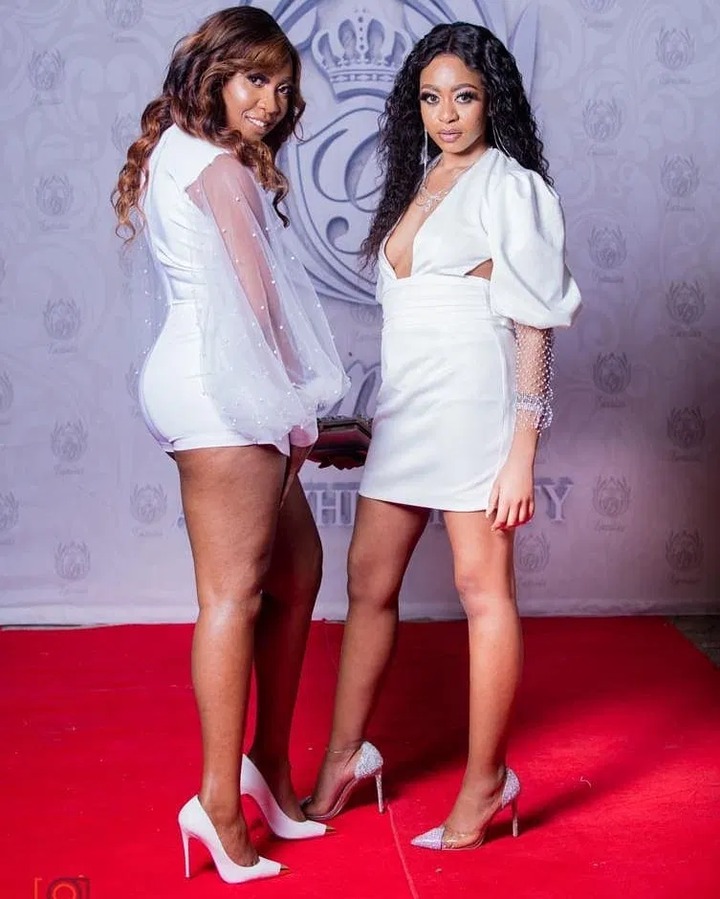 She is now considered as one of Zimbabwe's youngest female millionaires. Her wealth obviously being the one she inherited. 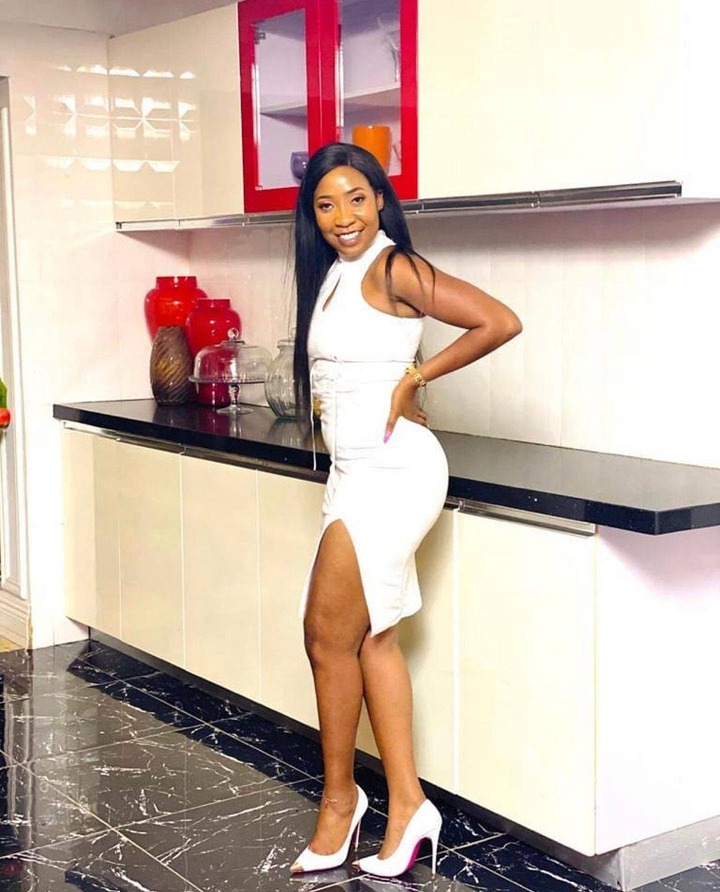 Kim Kholiwe and her beautiful baby recently left fans with no words looking cute together.