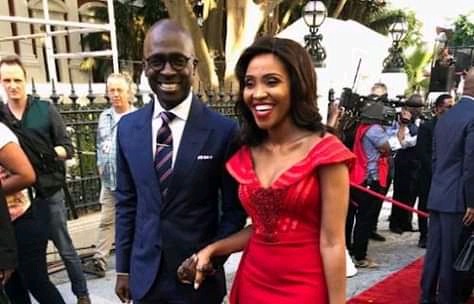 Johannesburg - Philanthropist and businesswoman, Norma Mngoma has dropped unexpected bombs about her affairs and marriage to her soon to be ex husband, Malusi Gigaba. 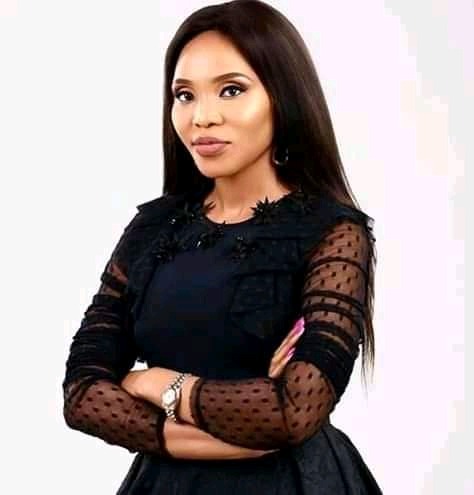 Mngoma recently appeared on Lasizwe’s Drink or Tell The Truth YouTube show and came prepared to avoid drinking by telling the truth about most things. 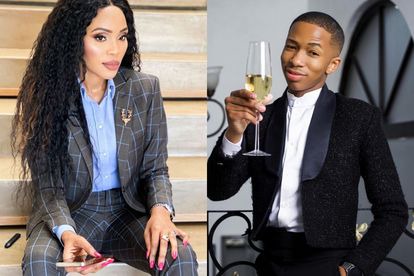 Her answers to Lasizwe's questions shocked the viewers as they had never anticipated that from her. Although now they are heading for divorce but what she said was never expected.

Last year, the Gigaba's made headlines when Malusi opened a case against his estranged wife, Norma, for damaging property. This came after Nomachule Gigaba ,(now Mngoma as she is back on her maiden surname,) caught the former Minister cheating.

Norma did not waste anytime but smashed the vehicle that was in the parking which belongs to the side chick of Gigaba whom she caught him with inside the house.

Mngoma later on won the case after the High court in Pretoria ruled that her arrest was unlawful as Gigaba used Hawks to have her arrested instead of South African Police Service.

Now, on Lasizwe's show, she was asked about the rumours that had been going on of her alleged cheating on Gigaba.

"Rumour has it, from the internet and from articles that you had an affair while you were still married with a SABC guy…” asked Lasizwe along with a loud giggle.

“I wish I had,” responded Mngoma before adding that she did not cheat on her soon-to-be ex-husband, former finance minister Malusi Gigaba. 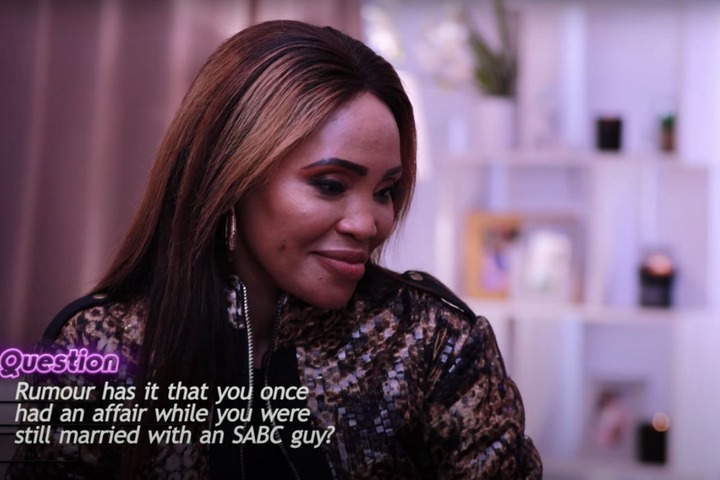 When asked about her relationship status, if she is seeing someone now, Norma responded by indicating that she had found love after the sour end to her marriage.

"Not really a relationship… But, we are warming up to each other and we’re going to date,” she said.

When Lasizwe asked what her new partner’s name was, she joked and called him “muntu wami” (my person) and added by saying that “the country would be on [sic] a standstill” if she mentioned his name.

Another secret that Norma dropped is the fact that she was aware of all his shenanigans of which she mentioned some at the State capture commission this year but she had decided to keep quiet about it because she was protecting the father of her two sons.

Norma also spoke about the friendship she once had with Zari "The Boss" Lady Hassan, whom they were once "BFF"s. She tclaimed that she had essentially ghosted Zari after the latter gossiped about her.

Now, Zari has come out to her with guns blazing as she said that Norma must leave her name out of her problems.